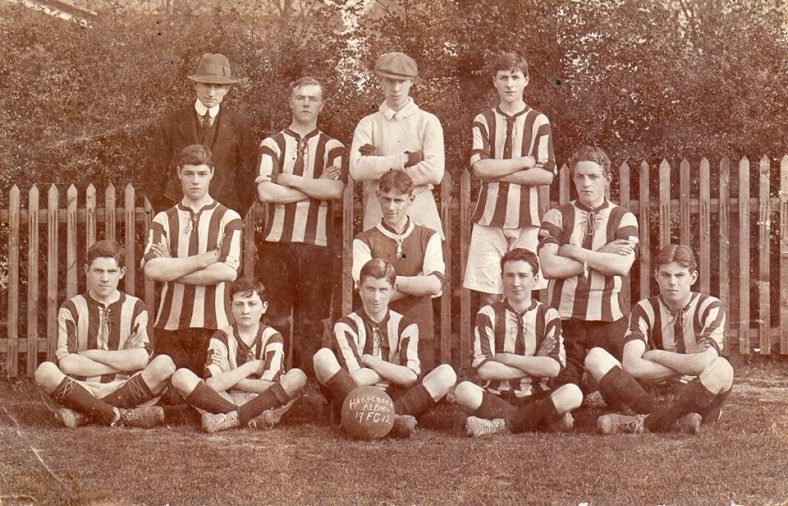 This photo dated 1912 was found among old family photos of the Ward family. Harry Ward may be one of the players. Does anyone know the history of Harpenden Albion FC or can name any of the players?

Ed: So far we have found no other references to Harpenden Albion, but we have two photos of St John’s Football club in 1911-12 and 1912-13 drawn from the same Bowling Alley/Southdown area. They seem to be wearing a very similar strip – so perhaps the Albion FC changed its name? Does anyone have face-recognition skills? 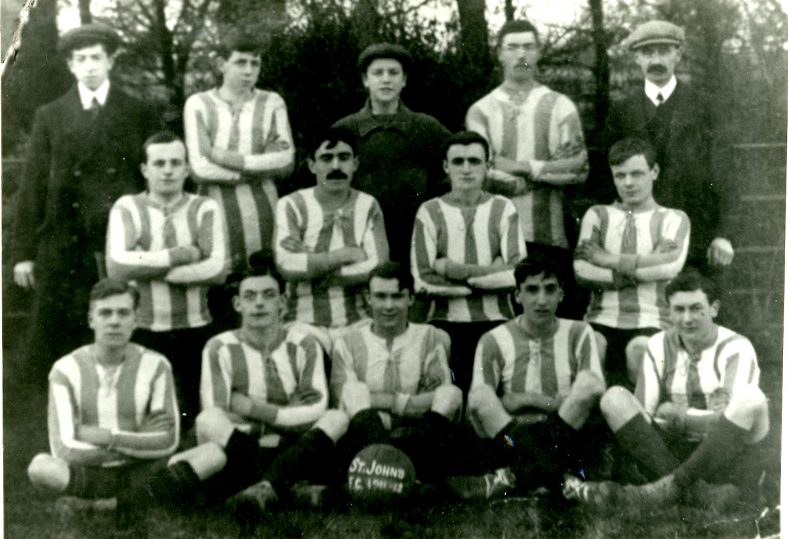 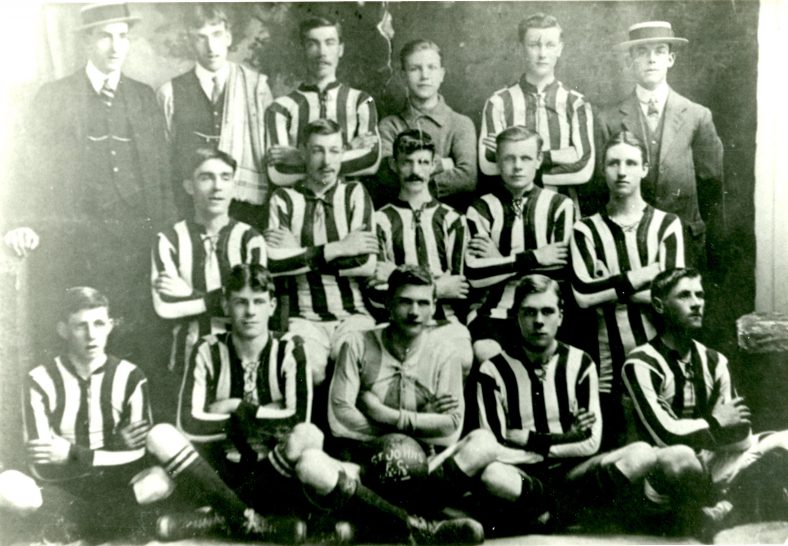