Can you add any more names? 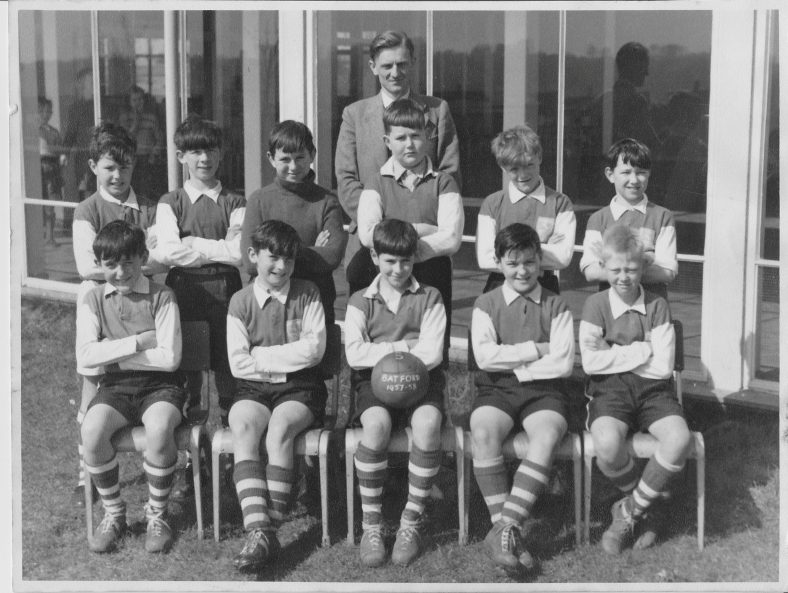 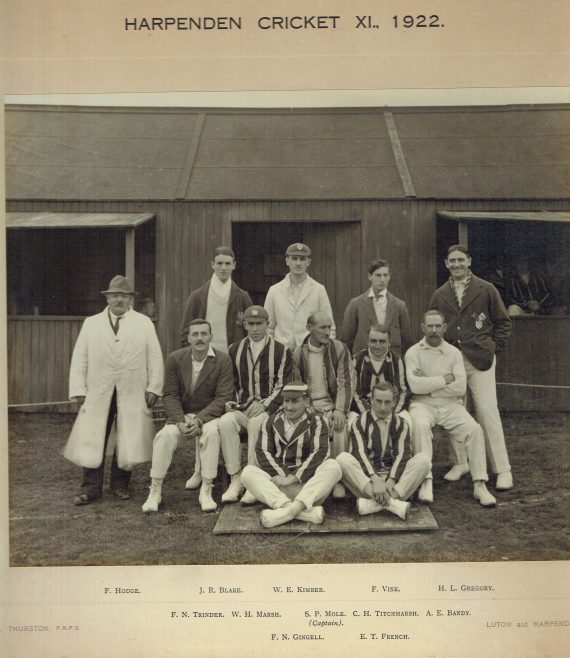 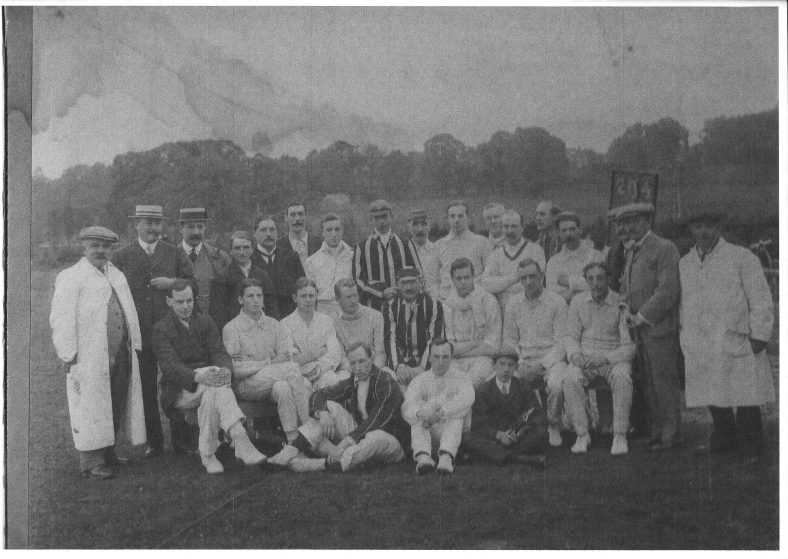 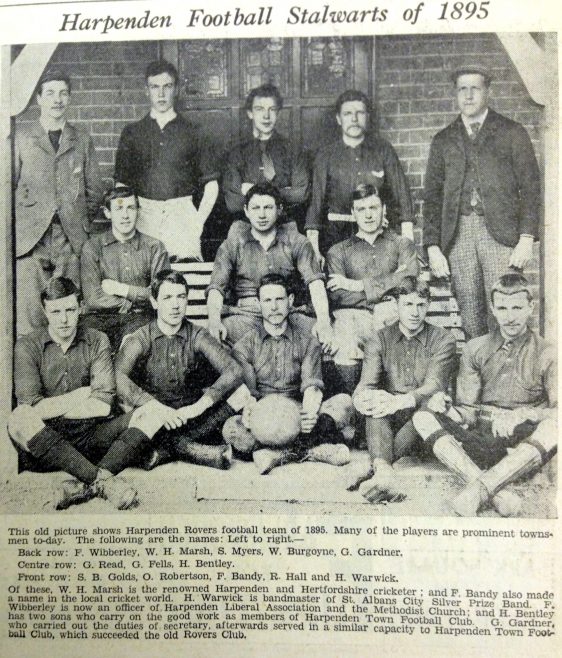 From an article in the Luton News 10th March 1933, submitted by Brian Webb.

Of these, W.H. Marsh is the renowned Harpenden and Hertfordshire cricketer; and F. Bandy also made a name in the local cricket world.  H. Warwick is band master of  St Albans Silver Prize Band.  F. Wibberley is now an officer of  Harpenden Liberal Association and the Methodist Church; and H. Bentley has two sons who carry on the good work as members of Harpenden Town Football Club.  G Gardner, who carried out the duties of secretary, afterwards served in a similar capacity to Harpenden Town Football Club, which succeeded the old Rovers Club.

Go to Brian Webb’s website http://thestrawplaiters.com for an article on some of the Masters of St George’s school who played for Luton Town Football Club.  Of these S.F.P. Moore is in the Biographies section and Messrs Gill, Stanley and the Reverend Bennett are in the Hall of Fame. 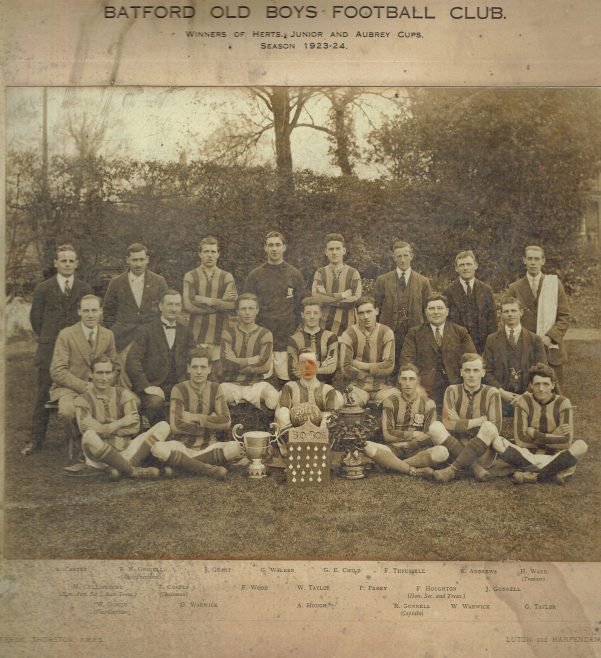 Winners of the BINGHAM-COX Cup 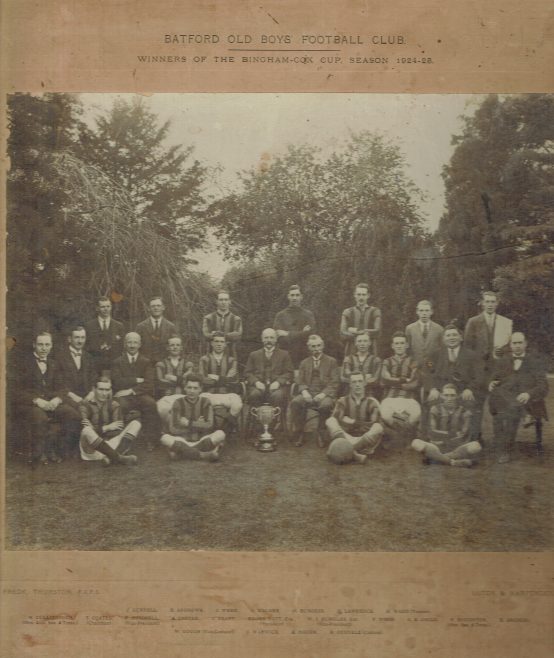 The Batford Football Team 1907-8:  Follow the link to see the photo and names 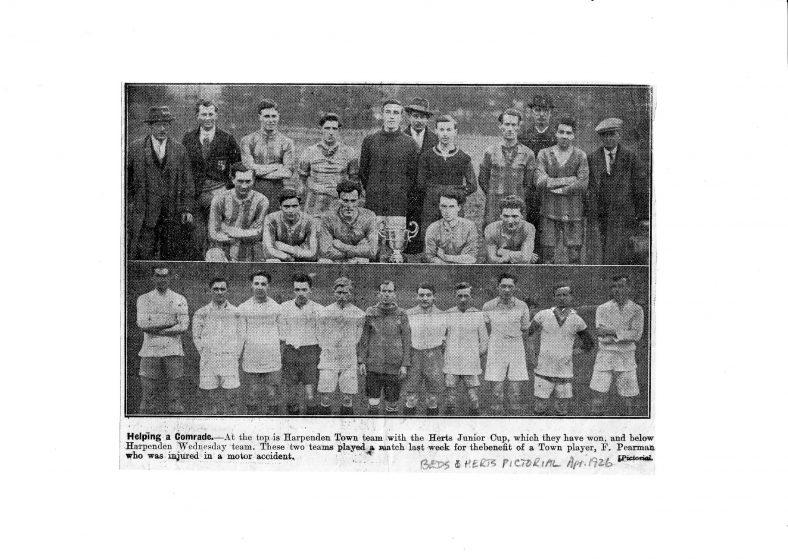 “Helping a Comrade – At the top is Harpenden Town team with the Herts Junior Cup, which they have won, and below Harpenden Wednesday  team.  These two teams played a match last week for the benefit of a Town player, F Pearman who was injured in a motor accident.” 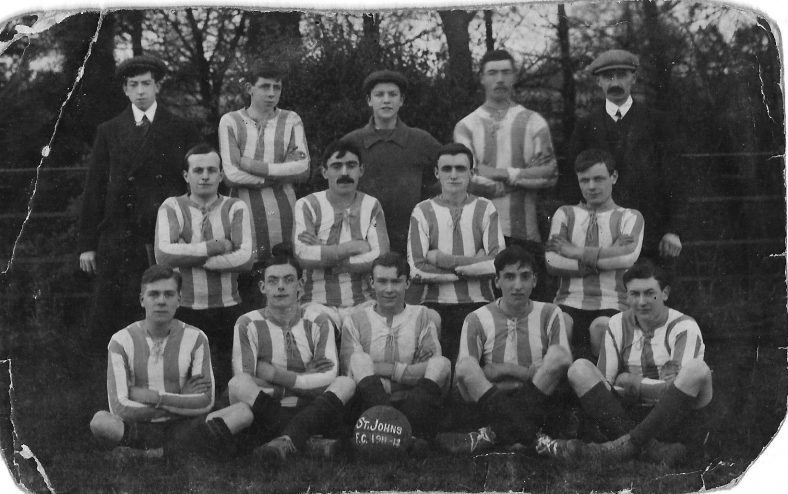 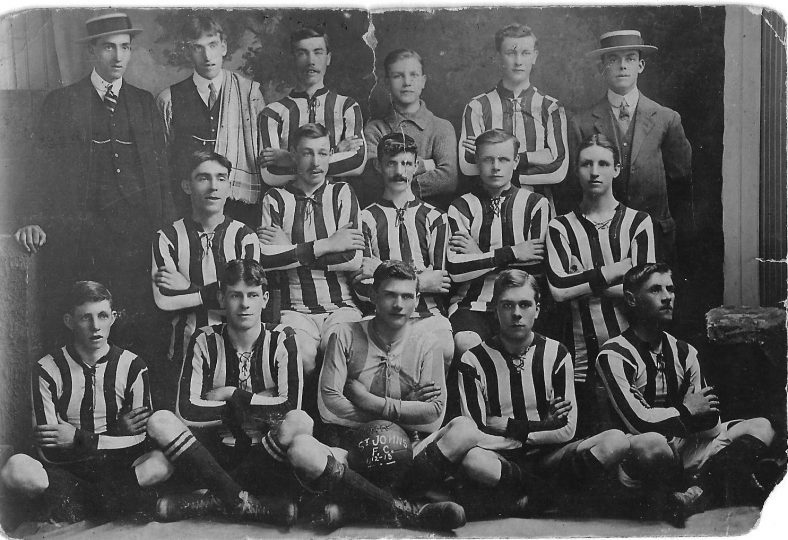 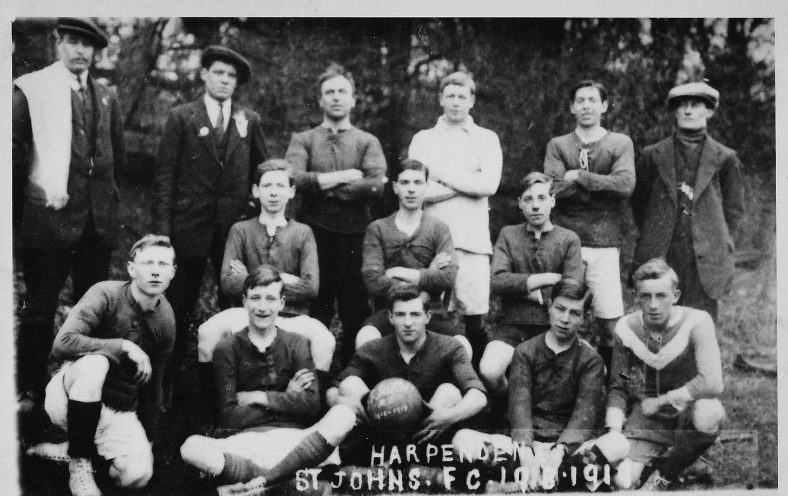 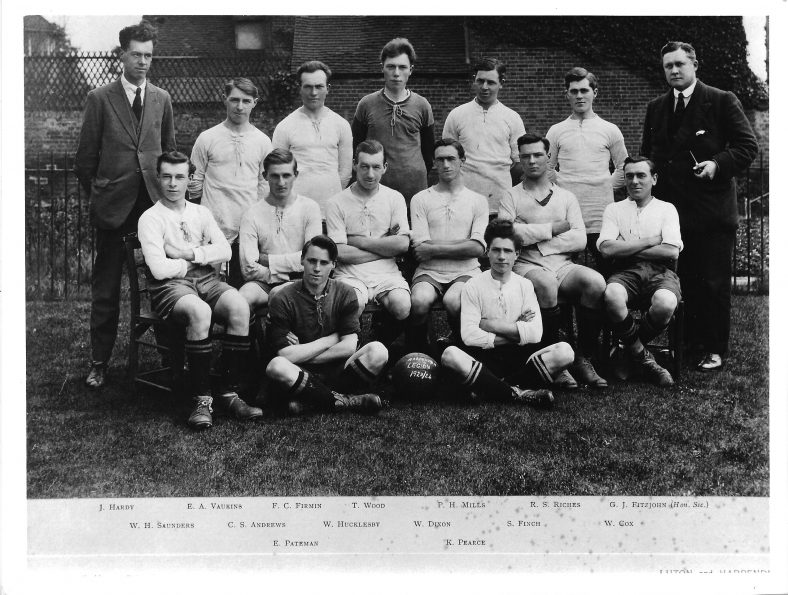 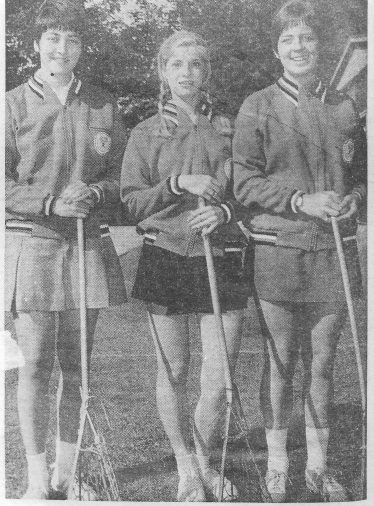