The Crimes of Poverty

Punished by hard labour or transportation 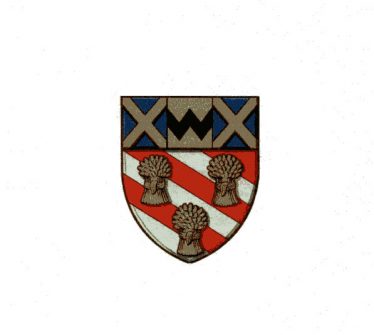 By the late eighteenth century there was an appreciable increase in larceny, but not all cases led to convictions.  Juries would sometimes be encouraged by the court to return verdicts in defiance of the evidence in order that the necessity of passing the death sentence might be avoided in trivial cases.  Articles of value might be held by the jury to have been less than twelve pence – the boundary between larceny and petty larceny.

However, perhaps because of poverty associated with the long war against France, sentencing seems to have become harsher in the early nineteenth century. The forty-two cases from Harpenden, recorded between 1799 and 1840, bring home the poverty of the poor and the continuing brutality of the law.  Twelve of the accused were acquitted, four were transported, thirteen received goal sentences ranging from a week to a year, mostly combined with solitary confinement and a whipping, two were whipped and discharged, and the remainder fined.

Entries in the Hertford County Sessions Books (Vol.X 1833-1843) give an insight into the harshness of punishments for crimes – most of which were probably committed in order to feed the family: