Mr Wix in Brampton and Harpenden

A Brief History of the Origins of St George's School 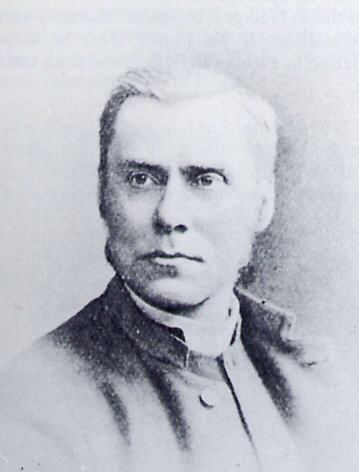 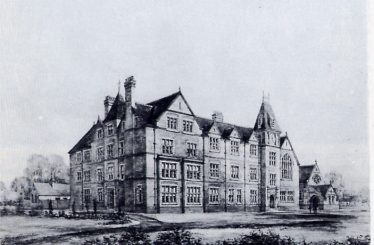 When he was thirty, a man named Mr Wix wanted a school of his own. He found a small school in Brampton that had an opening. When he became Headmaster of the school, which was a Church of England school, numbers began to rise, buildings were enlarged and by 1878 the school, named St George’s. It was an active and spartan-like life for staff and students alike.

In 1885 Mr Wix, along with staff and students, left ‘St George’s’, and then the school and the chapel where taken over by a Roman Catholic School with the name ‘St Joseph’s’. The buildings, apart from one used by the RAF, have been demolished.

Mr Wix came to Harpenden, where he bought 10 acres of land from the Midlands Railway Company. The land had previously been owned by a Mrs Mardall who owned a considerable amount of land in Harpenden.

Building of the new school began in 1885 and was finished in 1887, furniture was packed, transported and un-packed in just four days. The School was originally built for just 100 boarder boys and had a big school room, classrooms, seven dormatries, staff and prefect rooms, a dining room and toilets as well as a part that could be shut off from the rest of the building if there was an epidemic.

Since it was opened, the school used a temporary iron chapel. Mr Wix really wanted to get rid of the iron chapel and replace it with a proper, permanent one. The school had loads of fundraisers and about £600 was raised. Plans were drawn up and the chapel started development in 1890. It was finished by May 1891.

Mr Wix retired in 1904 and leased the buildings off to a company. While on holiday, Cecil Grant came across the St George’s buildings standing empty. For sometime, he had been wanting his own school with a chapel. He held a meeting with parents and investors and eventually got a lease for the school of £400 pounds a year with the chance to buy.