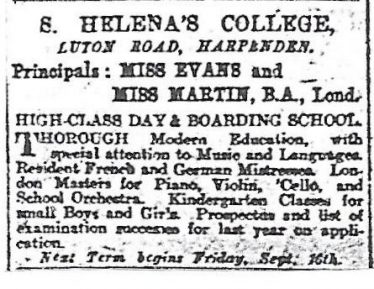 St Helena’s School, a private school for girls, flourished from the 1890s to the First World War, at 40 Luton Road.  It catered for “middle-class girls who would not be following careers, but lived generally at home, until marriage claimed them”, and was known not to admit the daughters of tradesmen.  It was large enough to have a hockey team, which played against St Albans High School for Girls – according to “The Schools – volume 6 of The Story of Wheathampstead and Harpenden”, WEA 1976.  The photos, with very little documentation, come from our archives.

“That same September I started school at St Helena’s School for Girls (now the Clinic) which I attended for 13 years.  I have many happy memories of this school, but one which was somewhat disturbing for a very young child.  I arrived as usual one morning to find a silent, empty classroom and nobody about.  At last one of the Staff found me and told me that Mafeking had been relieved and it was a holiday (17 May 1900)”.

After the end of the First World War, the school having closed, 40 Luton Road was acquired for the Memorial Nursing Centre – part of Harpenden’s tribute to those who had died during the war. 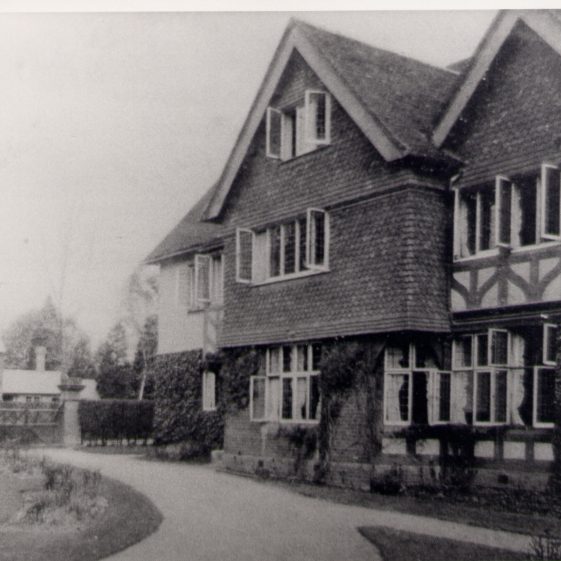 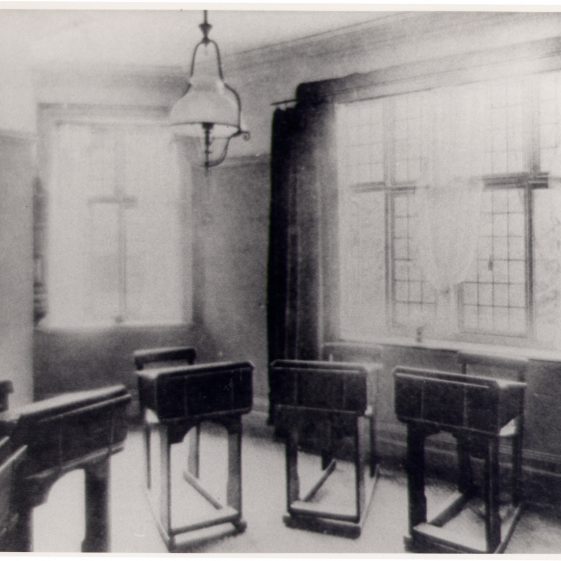 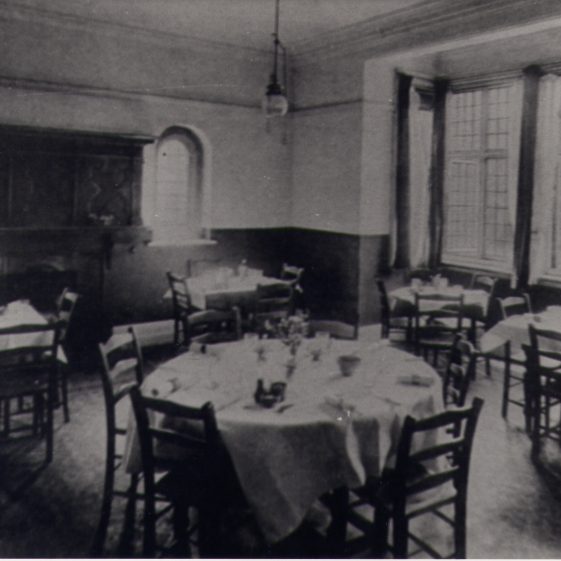 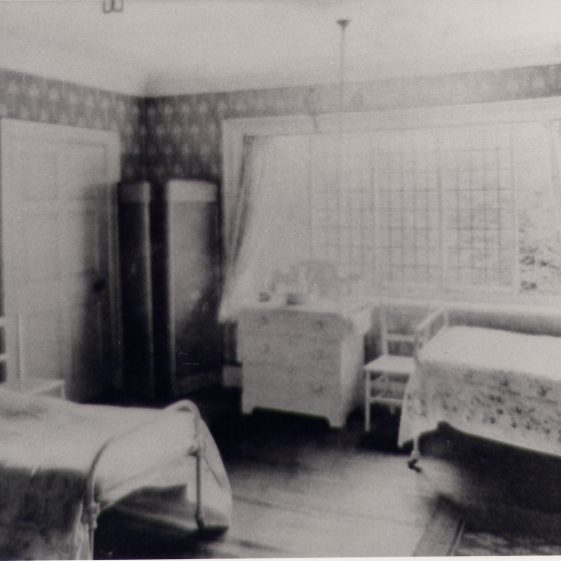 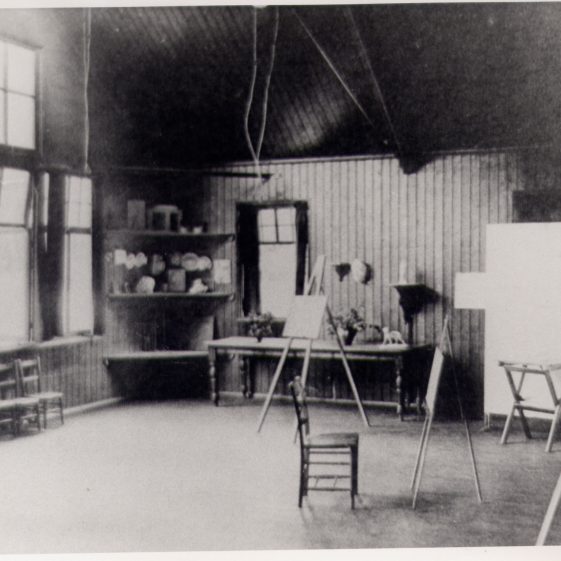 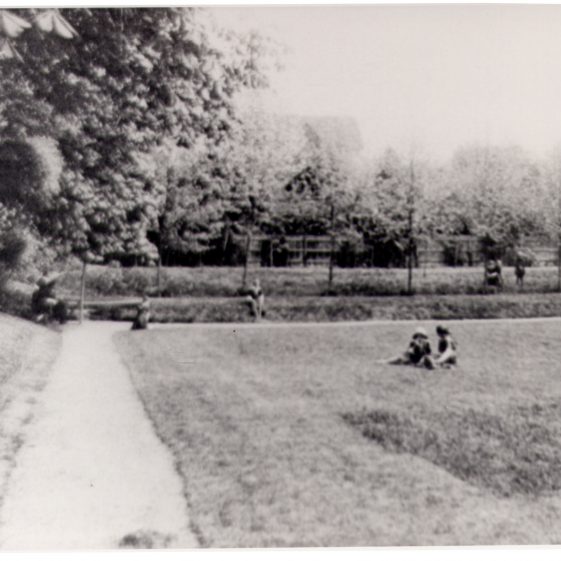