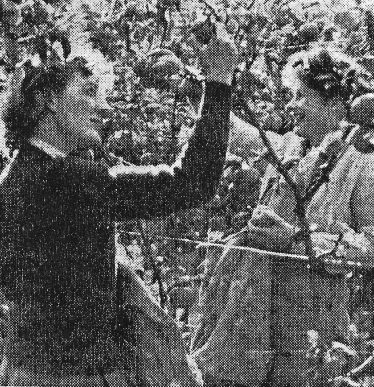 The closing down of one of Harpenden’s foremost local industries recently has been a serious loss to the town in which places of local employment are few and far between.

Claygate Orchards in Townsend Lane were the producers for a number of years of a fine selection of eating apples, including the famous Cox’s and Ellison Orange varieties. Many thousands of boxes of these apples were grown in the orchards alongside the “Nickey” railway line and were dispatched for sale every year.

The local firm was, in fact, one of the largest producers of Cox’s in the country.

Two very poor seasons with the weather, however, had a disappointing effect on the crops and the firm was obliged to cease work, many of the employees having to leave before last Christmas.

Last week the holding was put up for sale at St Albans, but failed to reach the reserve price and so was left for sale by private treaty.

The stock was up for sale separately, and 26,600 cordon apple trees of one, two and three years were to be disposed of. These trees, which were in many well-known varieties, including Cox’s, Bramley, Superb, Worcester, Gladstone, Bath and Ellison, were the subject of a sale held on Wednesday. Also offered were 19,000 dormant grafts, ready for planting.

In this way, Harpenden has lost one employer of a certain amount of permanent labour and no little part-time labour, for many extra pickers were called in during the apple harvesting weeks.

The site has been occupied by Claygate Avenue since 1959. 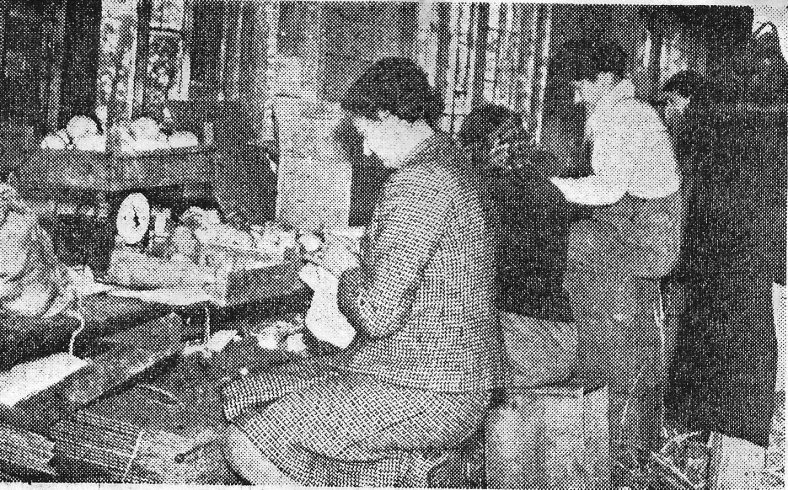