Report of a talk to the Society by Ian Pigott in June 2007.

Our speaker was Ian Pigott whose family have been at Thrales End for three generations. The history of the farm goes back to at least 1650 when the Thrale family were there. The Pigotts have been farming in the area since the fifteenth century; Ian’s great-grandfather George Pigott came as tenant to Cooters End in 1887, when it was part of the estate of Sir John Blundell Maple, who lived at Childwickbury. 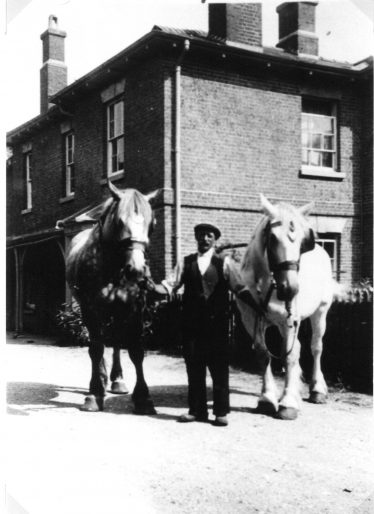 When that estate was up for sale in 1907, following Sir John’s death, Sir Julius Wernher of Luton Hoo bought the northern part, which included Cooters End and Thrales End, and Mr Jack Joel bought the southern part.

William Pigott, Ian’s grandfather, become the tenant of Thrales End, which was a mixed farm, typical of this period. Since then there have been many changes during the family’s three generations of occupation.

In 1919 the farm of 300 acres had crops, cattle, sheep and pigs. There was a staff of 11 men, 9 working horses to haul ploughs, harrows, reapers, carts and wagons, and also 3 riding horses. They bought in young livestock from the cattle and sheep markets to fatten on the farm and show at the fairs. They supplied the local butchers of Harpenden, St Albans and Wheathampstead, who had their own slaughterhouses from which to supply their shops. The farm grew fodder for the animals, wheat for the flourmills and barley for malting. Now there are no cattle markets left in the area, few butchers left in the towns, and meat comes from huge abattoirs elsewhere, even from abroad. 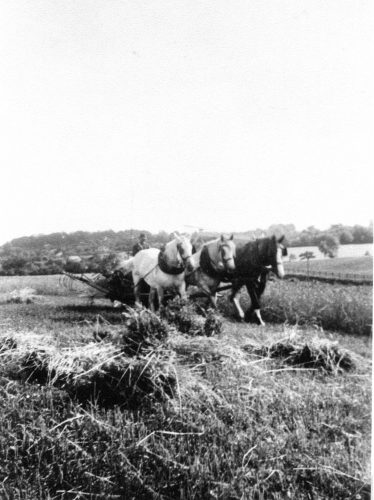 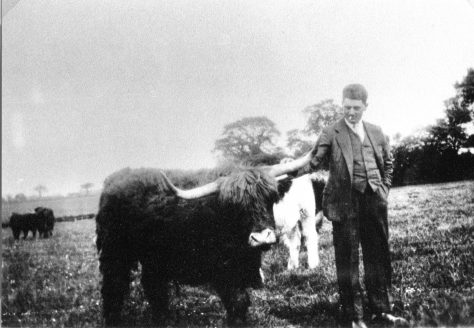 The big changes have been from the 1940s onward, when Britain, because of the war, had to become self-sufficient in grain for bread. In the 1950s and 60s hedges were removed on many farms, to make room for modern machinery. Tractors replaced horses. Combine harvesters replaced binders and threshing machines. 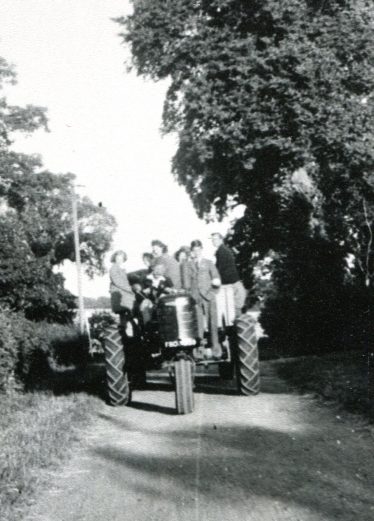 Thrales End had its first combine harvester in 1947: it had an 8-feet wide cutting bar. The current combines can cut a 30-feet swathe of corn. New breeds of crops had to be produced by experiment. For example, the long-stemmed wheat which used to provide for the straw plait industry years ago was prone to being beaten down in rain and high winds. For cutting by combine a short-stemmed variety was produced which is now in common use.

In common with farmers throughout Britain Thrales End now has some land growing rape for oilseed, but the oil goes to produce lubricants, not oil for foodstuffs. In the future it may well be used for bio-fuel. Wheat now goes to the mill to make flour for biscuits and barley still goes for malt for the distilleries.

The move to organic farming

The big change now taking place is the move to organic farming. Sprayed fertilisers are being phased out, although some are still be being used to a limited extent. Some crops are now grown to provide compost which is fed back into the soil using a cultivator instead of a plough. Indeed Thrales End no longer has a plough. Hedges are now being reinstalled between fields, and patches of natural vegetation along the field margins are left to provide cover for the wild life. The Royal Society for the Protection of Birds has produced a long list of birds which have been observed on the farm. 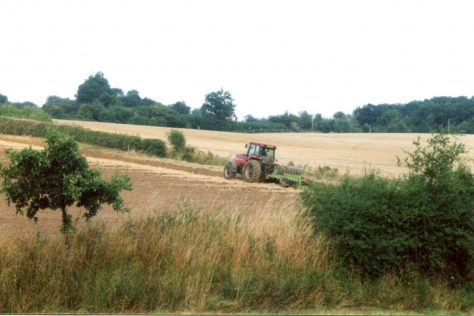 At Thrales End some barns, stables and sheds, no longer needed for their original purpose, have been converted for letting as offices and small industrial units. 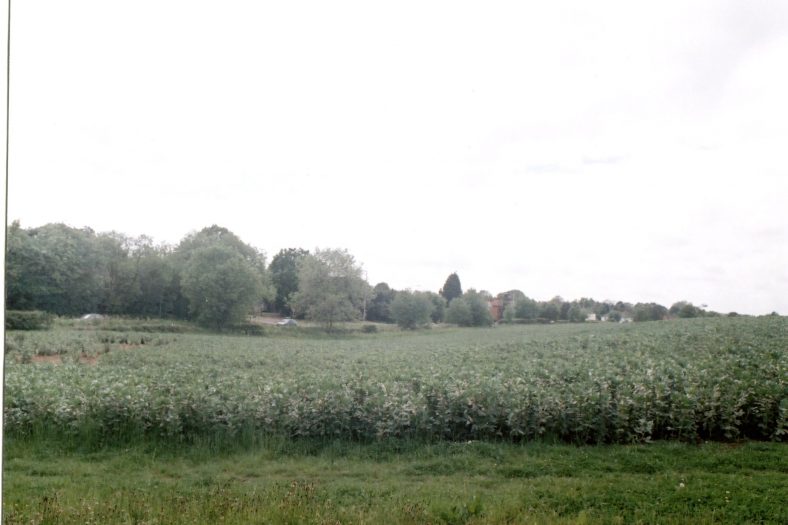