The Wheathampstead and Harpenden Tithe Award survey of 1841 listed about 27 farms in Harpenden, of which three were in the centre of the village.  Home Farm, at the bottom of Stakers Lane (renamed Station Road in 1892), belonged at that time to Joseph Freeman who also farmed Yew Tree Farm in Leyton Road.  Joseph Freeman was also a butcher, the last in line of a family tradition of tenant farmer-butchers established in the early eighteenth century, who were probably graziers, fattening and selling cattle.  He had his shop in Stakers Lane, close to the farm.  By 1871 the combined acerage of the two farms had increased from 119 acres to 320 acres under Henry Willmott.  Much of this was in small parcels of land all over Harpenden.

Bowers Farm (29b High Street) was on the site first redeveloped as Broadway Market Hall, and later as Sainsbury’s.  An associated farmhouse, Bowers Hall also known as Starve Gut Hall, was on land at the corner of Sun Lane and Carlton Road, now part of St George’s School.

We do not know the location of Church Farm house, but timber-framed cottages alongside the churchyard may have been associated with it, and on Leyton Green, alongside the entrance to Waitrose carpark, lies Church Farm Cottage. 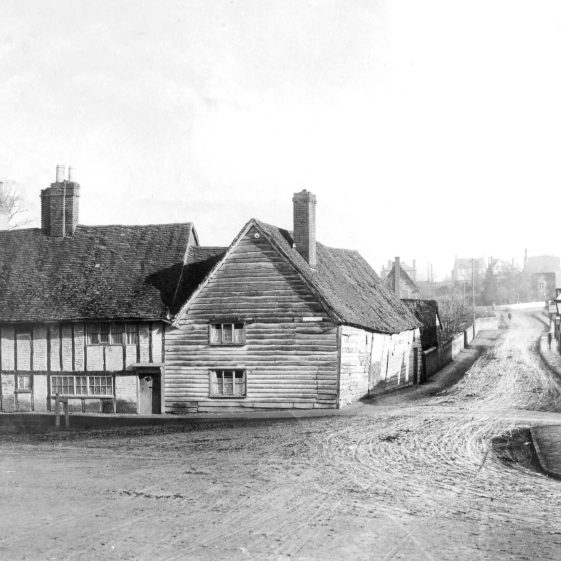 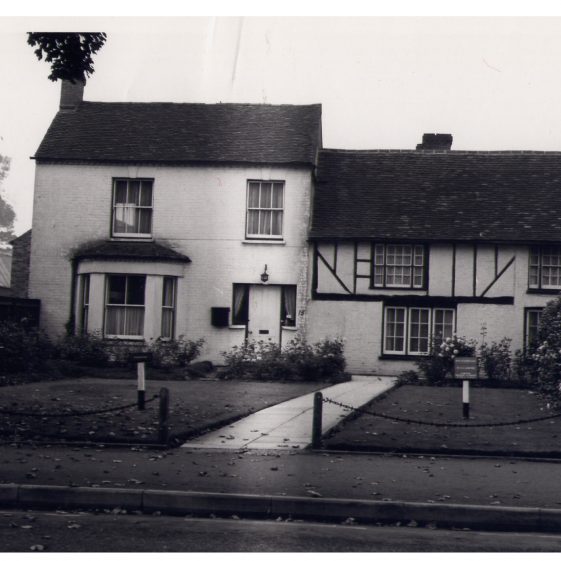 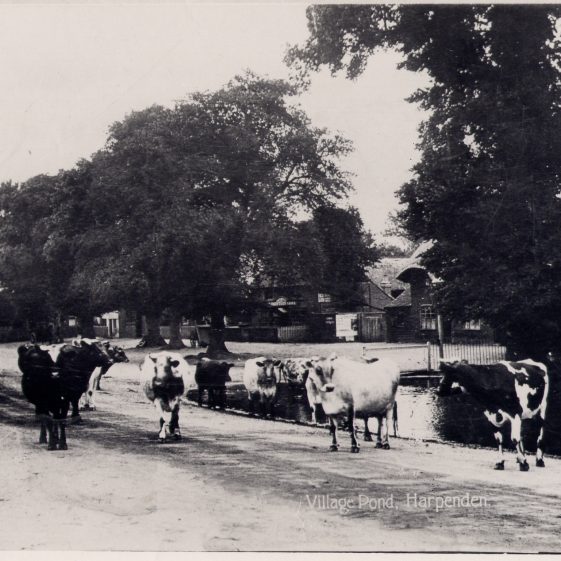 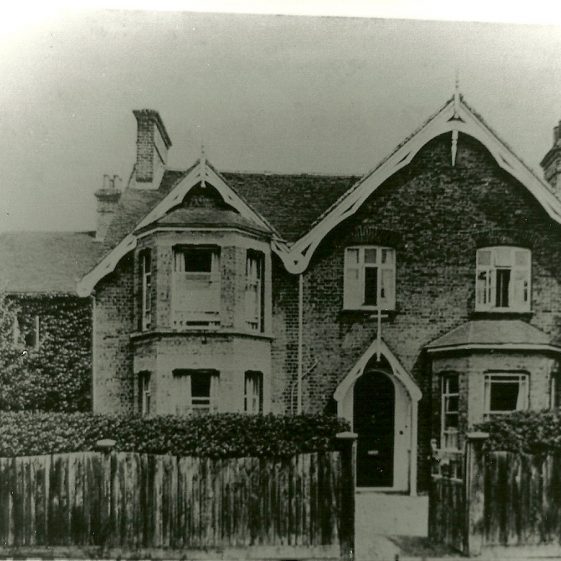 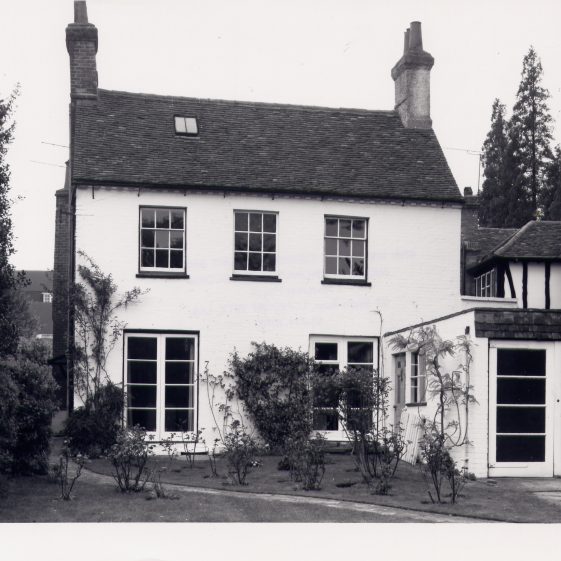