You are here: HomenextHarpenden HistorynextTopics - from Archaeology to WartimenextFarms and FarmingnextForty years at Hammonds End Farm - from the 1950s to the 1990s

Picking up rail sacks from Harpenden East Station after delivering a consignment of wool is one of many vivid memories I have from the early 1950s. A tiny Ford van dwarfed by huge railway wagons and a hissing steam engine. How times have changed. 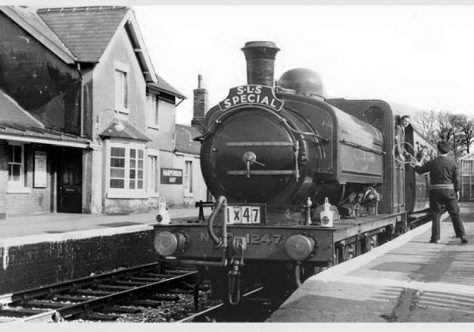 In 1954 we arrived at Hammonds End Farm, a truly mixed farm, 400 acres supporting arable, dairy herd, pigs, a substantial flock of sheep, an apple and pear orchard, and finally a multitude of poultry for meat and eggs.

Stanley and Mary White, the owners of the farm at that time, were expert horse people, and traded in point-to-point horses as well as taking part in races. I remember the competition at Friar’s Wash, pre M1 days.

The farm had a large workforce to cover all these activities, 13 in all. I do not wish to list all the job positions here, but perhaps it would be right to highlight the more important areas. Firstly there was a manager, my father, and an assistant manager, two cowmen, a stable girl, and three general farm workers for all the arable work.

By the early 1960s considerable specialisation had taken place, and the farm was left with arable, dairy, sheep and pigs: the consequent mechanisation and labour shedding was dramatic, with new grain stores, an improved milking parlour, and reduction in staff to four.

From mixed to arable

The next major change came in 1967, I think it was, when our faithful cowman, John Ruck, decided he wanted a more challenging job and left us: a big decision then faced Father and his by now new partner, Stanley White. Rather than recruit a new cowman it was decided that the whole dairy herd should be sold, and shortly after that the sheep were sold as well.

So by 1970 we were now an arable farm with a small beef fattening unit, and just two men. Large investment took place in grain handling equipment and various arable machinery. So, as in so many other industries, there were fewer people employed and far more machinery. 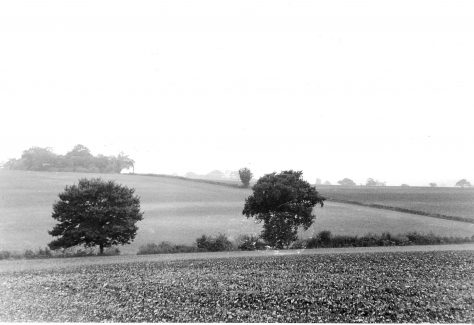 Apart from the obvious changes in people on the farm, there have been big changes in the landscape. The term landscape covers both land and buildings at Hammonds End. Firstly the buildings: in the early 1950s these were all traditional wooden farm buildings – cart sheds, stables and cattle yards, though non of these were particularly old, probably dating from about 1880. In other words they were not of the William and Mary period like Hammonds End House. Those buildings, the footings of which can still be found, were burnt down in a bad fire in the middle of the nineteenth century. Quite a number of the wooden buildings remain, principally the old granary, which now houses our grain dryer and cleaning facilities. The two large cattle sheds were replaced in the 1970s by concrete and steel multi-purpose buildings which are used partly for grain storage and partly for housing livestock. 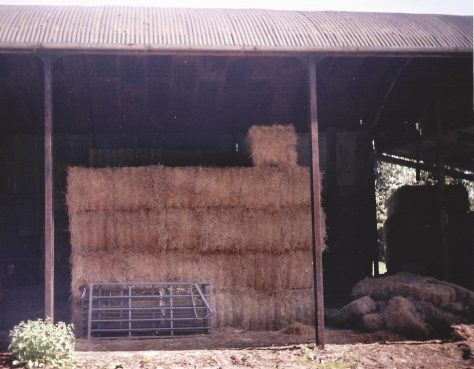 In the late 1980s we suffered from severe gale damage which destroyed the familiar cart shed on the side of the footpath in Hammonds End Lane. Sadly it was not economic to replace it with a similar building, so a steel machinery store and work shop was erected. At the same time a small piece of history was recreated, and our farm pond was reinstated. 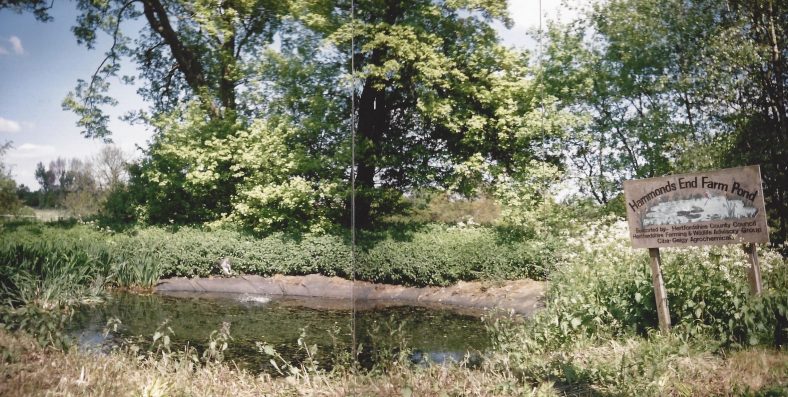 Turning to the landscape now, and is clearly where the most notable changes have taken place. With the move from livestock to arable farming, not only here at Hammonds End, but throughout East Anglia, there has been a considerable loss of grassland to the plough.

The crops themselves have changed: gone are the root crops like mangolds, turnips, Swedes and potatoes. In the 1950s and 60s Brussels sprouts and cabbages used to be a big part of our cropping. I can remember van loads of ladies coming from Harpenden and Batford to help pick the vegetables on frosty December mornings. 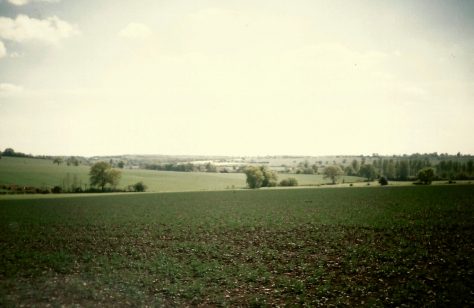 It is interesting to see what has replaced those crops. Wheat and barley have always been grown so there is no change there, but in the last twenty five years we have seen the arrival of oilseed rape and linseed adding a bright vista of yellow and blue across the countryside.

Hedges have been removed – yes I admit it – to make for more effective field boundaries, new hedges have been planted. Another dramatic effect on Hammonds End has been the growth of Harpenden, both in terms of roads and houses. I mentioned Brussels sprouts earlier – the last field in which these were grown is now covered by houses on what is today Pennycroft on the West Common estate.

There are political, social and economic reasons for all these changes, and they will continue to alter all our lives: not least the farmer’s, and my guess is that there will be just as many changes in the next forty years as have occurred in the last.

The main difference with the farmer, though, is that his asset – the land and environment – cannot be abused: without care for that precious asset he will be destroyed. It has been proven over the years that change does not, in the vast majority of cases, bring destruction 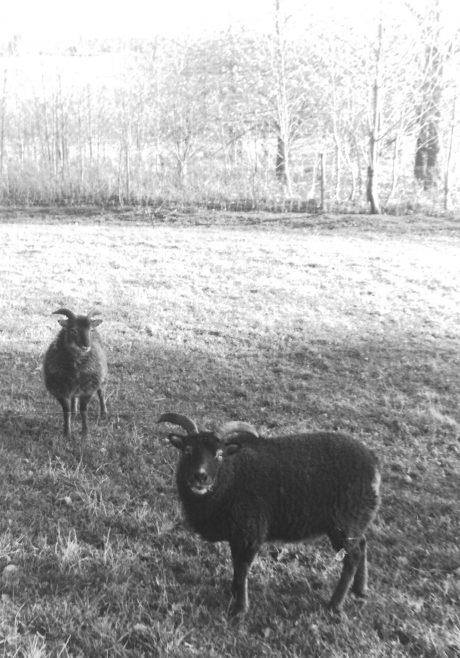