Local farmer who gave land for All Saints Church 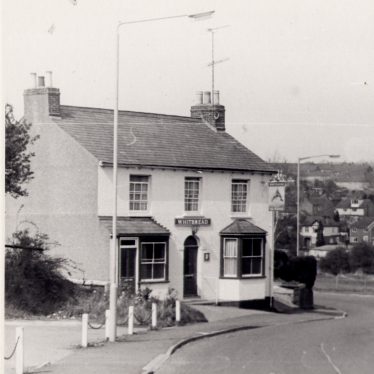 Dolphin Smith was born in 1879, the eldest of the ten children of Mr. and Mrs. Dolphin Smith of Mackerye End. The family had its origins as farmers in Wiltshire but moved to Hertfordshire in the early 19th century. Named after his father, Dolphin had been used as a Christian name in the family for generations. Born at Mackerye End, Dolphin was educated at Dunstable Grammar School and then learnt farming from his father. In adult life he farmed Mackerye End and other surrounding farms. He retired from active farming in the mid nineteen-thirties and went to live in Oakhurst Avenue, Harpenden.

He was a Churchwarden at Wheathampstead for many years. A keen huntsman, he was a member of both the Hertfordshire Hunt and the Aldenham Harriers.

He and his wife had two children, William and Joyce. William, popularly known as Bill, was a Captain in the Royal Horse Artillery and one of the original Desert Rats. He died just a month before the end of the war, in Western Europe on 6 April 1945, following wounds received the previous day. 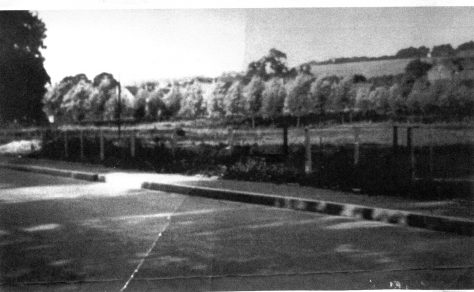 In his memory his father gave the land for the site of the new All Saints Church at Batford: the deeds were presented to the Rector at a ceremony held at the old Church at Coldharbour in May 1955. 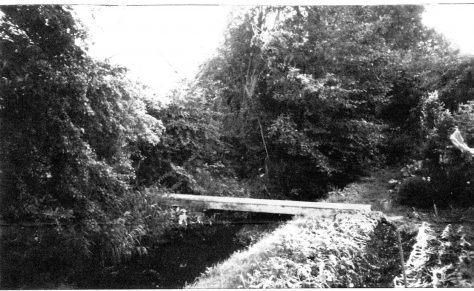 Dolphin Smith was cremated at Golders Green on Friday 29 June 1956.

Ed.  From 29 August 1963, the pub in Station Road, near the corner with Marquis Lane, was called The Dolphin and had a sign showing a dolphin.  However it was actually named to commemorate Dolphin Smith. The pub was originally built for Joseph Watkins, a Luton publican, in 1861 and was known as the Great Northern Inn, until it became the Railway Inn in1937.  It is currently known as The Amble Inn (2011).