Marked the arrival of the Midland line to St Pancras 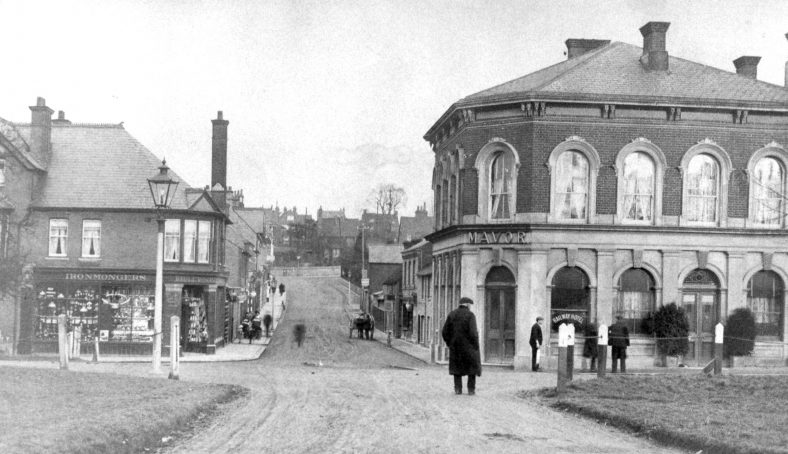 James Mardall bought the Peacock brewery in Harpenden High Street in 1871, together with some dilapidated cottages on the Common, described as ‘five tenements on the waste’ at the corner of Stakers Lane, which had previously belonged to Joseph House. 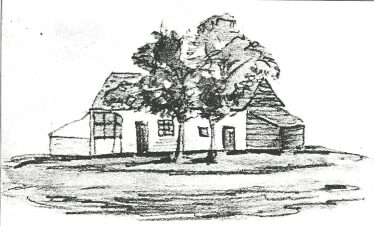 Cottages ‘on the waste’, before Mrs Mardall built the Railway Hotel in 1870/71. Credit: LHS archives

This became the site of the Railway Hotel which was opened in 1871, three years after the opening of the Midland line to St Pancras in 1868. It is a brick and stucco building  of two storeys with classical pilasters and other ornamentation. It has a brick cornice and hipped slate roof.

At around the same time the Mardalls built Brewery House (29 High Street) on the site of Peacock House – this is currently WH Smith & Harpenden Interiors (2013).

The Railway Hotel, with associated livery stables in Stakers Lane (Station Road after 1892), under the name MAVOR, was described in the 1890 Kelly’s Directory as a “family and commercial hotel and posting house. Balls, wedding breakfasts etc well catered for”. Horses from the livery stable were hired out for hunting and hacking, for weddings and even for the fire brigade.

In the 1920s, Jarvis brothers built (or renovated) the extension. The Railway Hotel – not to be confused with the Railway Inn which served Harpenden East station on the Dunstable to Hatfield line – was renamed The Harpenden Arms in the 1960s.

The photos below depict the Railway Hotel until it became The Harpenden Arms. 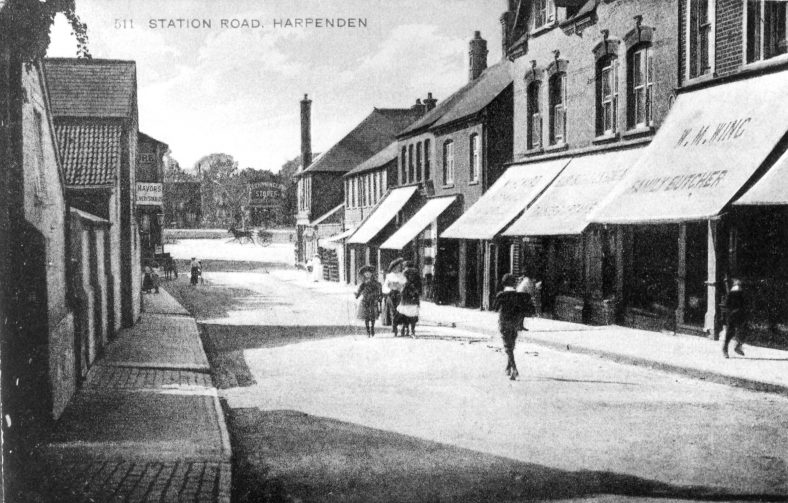 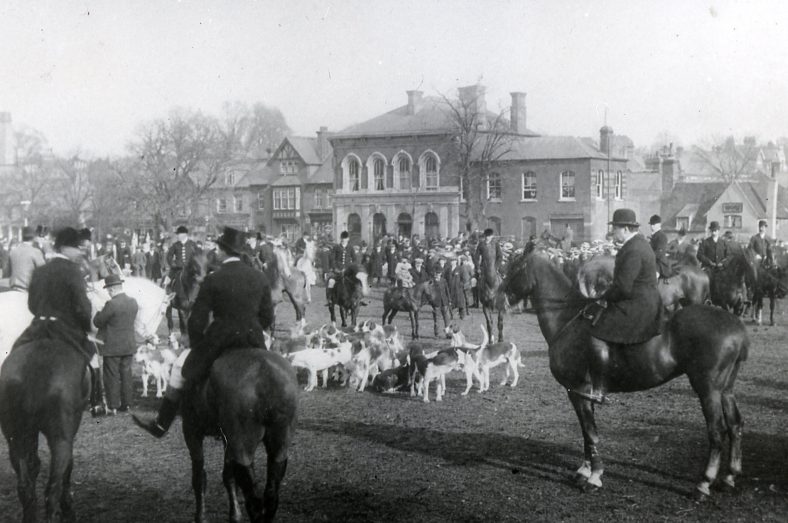 The Hertfordshire Hunt, meeting on the Common outside the Railway Hotel, c.1900. Credit: LHS archives – B2.42 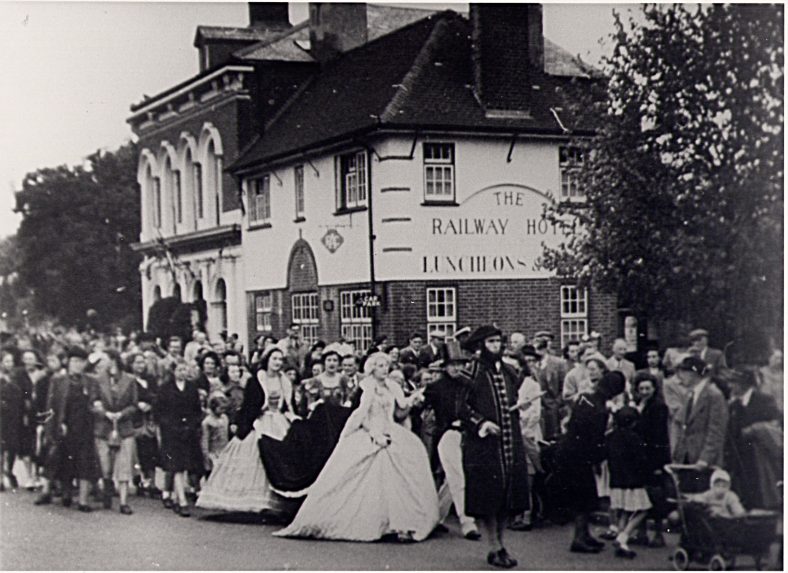 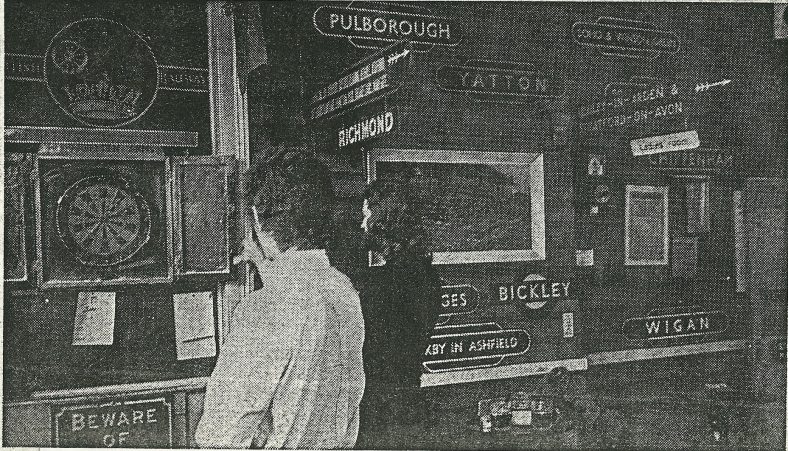 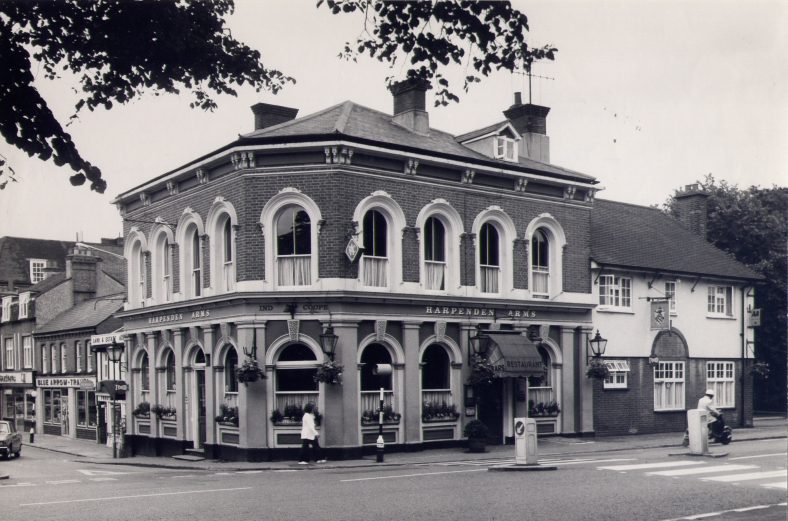