Linked with the Ancient Order of Foresters Friendly Society

The Foresters Arms at 59 High Street was nicknamed Cobwell Hall in the nineteenth century. This postcard from the late 1890s shows it standing on the current site, between Jessamine (Jasmine) cottage next to Lines Forge (demolished the the late 1950s, when Anvil House was built) and The Thatched Cottage (demolished c.1936, when Bowers Parade was extended). 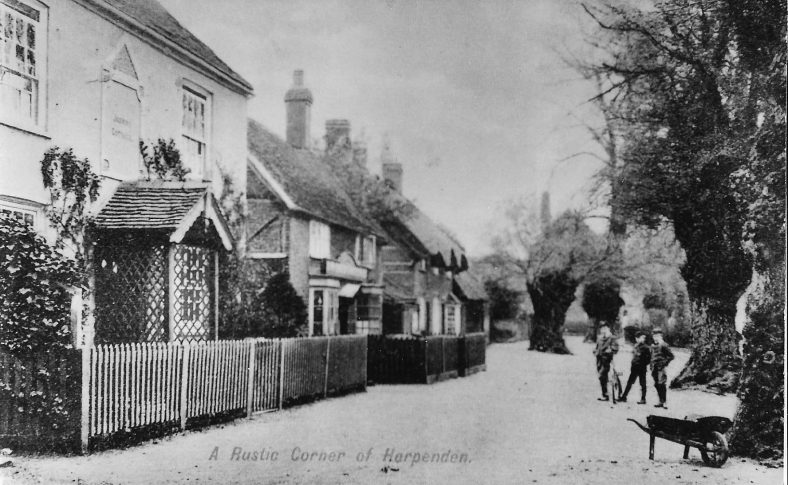 It was rebuilt in 1907, and closed as a pub in 1960, becoming a branch of Threshers wine merchants. The building survives as Strutt & Parker, estate agents, at the entry to ‘Foresters’ – a Jarvis housing development completed in 2012. See below for pictures showing the transformation of the building. 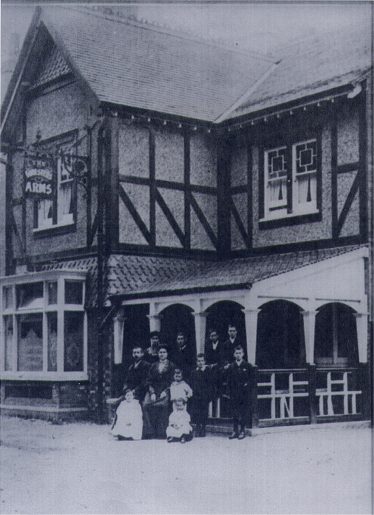 The Foresters Arms with the publican’s family – perhaps celebrating the opening of the rebuilt pub in 1907? Marked as 1905 on reverse of photo. Credit: Strutt & Parker estate agents

It must have been associated with the Ancient Order of Foresters, which had established a Harpenden Lodge at the Railway Hotel (now Harpenden Arms) in 1870. We have no documentation to show when or if it might have moved to the Foresters Arms.

History of the Ancient Order of Foresters

The Ancient Order of Foresters (AOF)* is one of the oldest friendly societies, with its origins in Yorkshire. The earliest verifiable evidence of the Foresters’ existence is in 1790, for which date a list survives of the members of the of Court No.1 of the order, which met at the Old Crown Inn in Kirkdale in Leeds. It was already unequivocally a benefit society by the early nineteenth century and probably was so from its beginnings. It became a registered Friendly Society in 1834 and flourished in the 19th century, by 1895 having 4899 courts and 731,442 members, with court funds amounting to £5,119,842, and engaging in general charity as well as providing financial support for its members.

Both men and women were entitled to become members provided that they were in work, over the age of eighteen and that their application had been proposed and seconded by a member of the Order. There were several grades of membership with accordingly varied levels of support. Members paid a monthly contribution which was apportioned to various funds, chiefly the Sick & Funeral Fund, the Management Committee (the salaried administrative body) and the Benevolent Fund.

Information on the history of Ancient Order of Foresters has been extracted from:

http://www.epsomandewellhistoryexplorer.org.uk/Foresters.html . The website of the Foresters Friendly Society: http://www.forestersfriendlysociety.co.uk/about-us/history/ has complementary information. 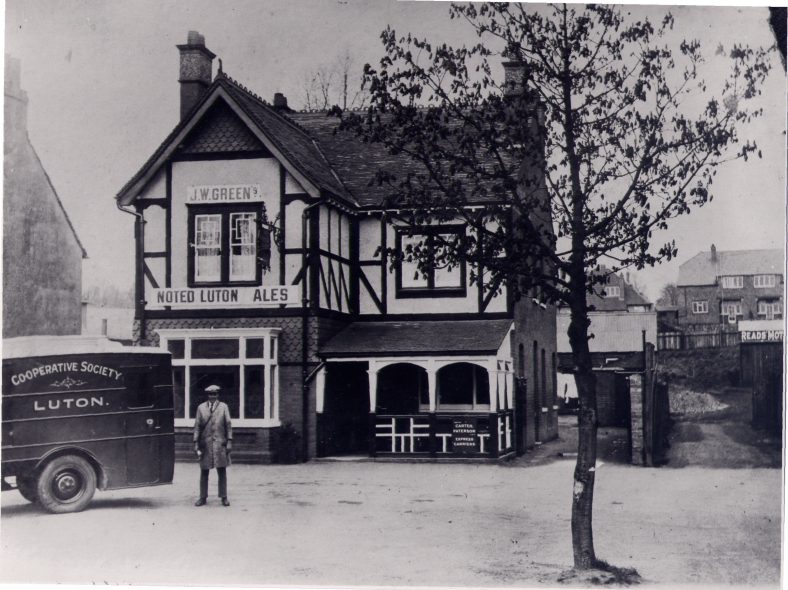 The Foresters Arms in the 1930s. Credit: LHS archives 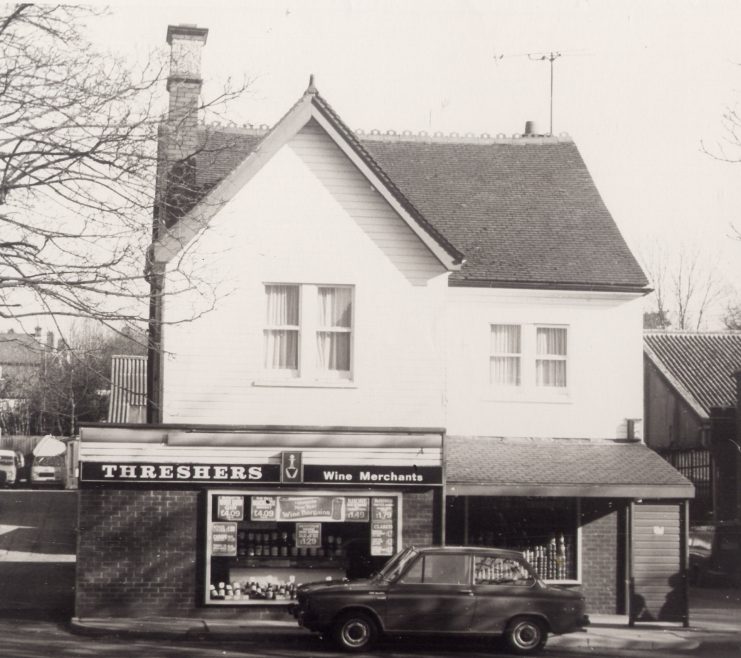 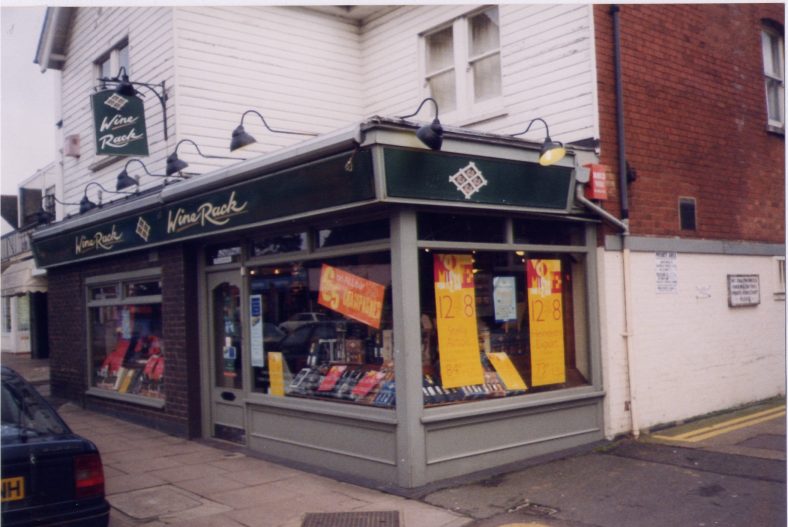 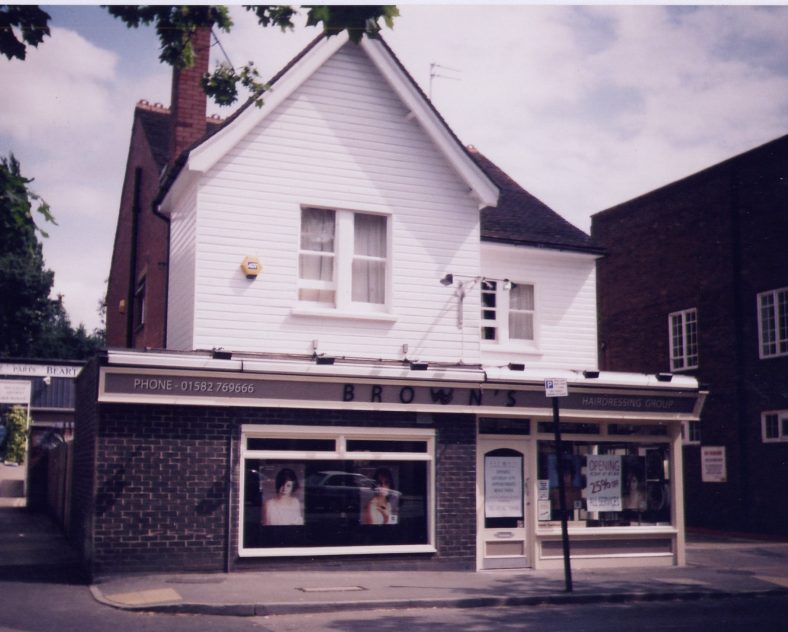 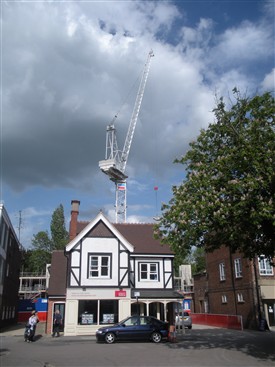 Strutt & Parker, estate agents, with the Jarvis crane during construction of The Foresters. Credit: Rosemary Ross, May 2011 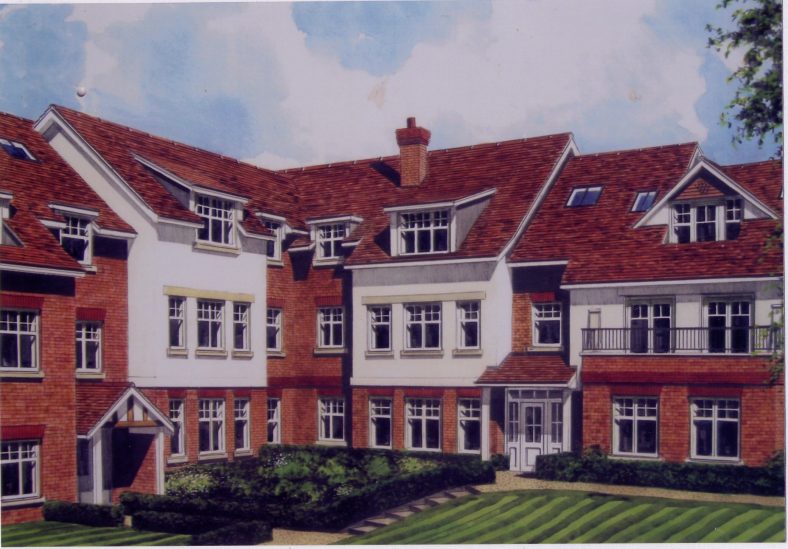