One of Harpenden's older pub names

The earliest documentary evidence of The Red Lyon is in the Diaries of Thomas Wilson DD, a prebendary of Westminster Abbey who on “June 7 [1750] Set out for Harpenden …. Kept court at The Red Lyon and dined at The Bull on the Common. Treated by Whitearmiger (Wittewronge) Esq who lives at Rothamstead”. A friendly society met at the Red Lion in 1799 and the manor court was still meeting there in 1805. (p166, Wheathampstead & Harpenden, Vol IV).

It appears that the building was further north on the same, west, side of the High Street, near the tollgate, which was just south of Sun Lane. The names Old Red Lion and New Red Lion on adjoining sites appear in the nineteenth century. The New Red Lion had functioned as an inn (on the site of 74 High Street), but closed with the loss of coaching business. It reopened as a beer-house at what is now 72 High Street, which had been a shop in the eighteenth century – and revived the name: The Old Red Lion, which survived until about 1920. 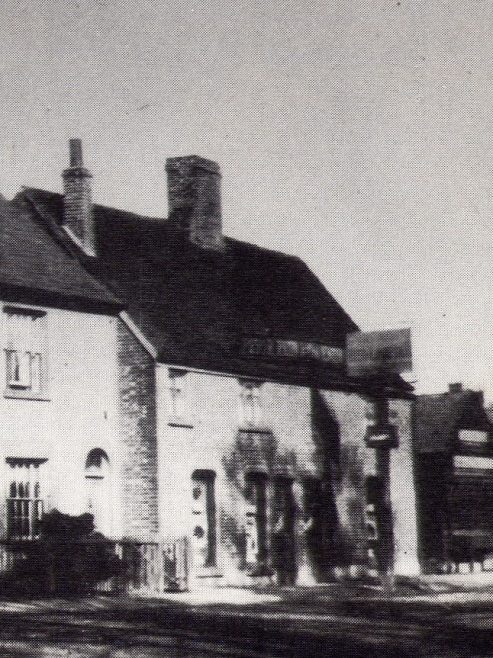 When the National School (St Nicholas Primary school) was being re-built in 1865, Sunday school classes were held in the club-room of the Red Lion.

After the 1914-18 war, Charles Read and his brother opened their own motor works in Amenbury Lane, and later in the High Street, using the Red Lion site (no, 74) for cars, and converting the Old Red Lion (no, 72) to a cycle and pram shop – later run by Cecil Rolt.

In 1976 the building was renovated and has passed through a number of different owners/tenants – currently Billy’s Wine Bar. 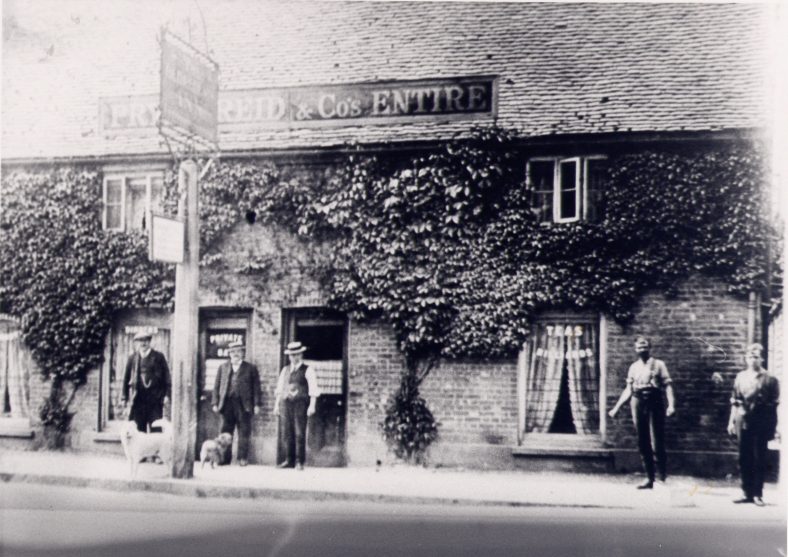 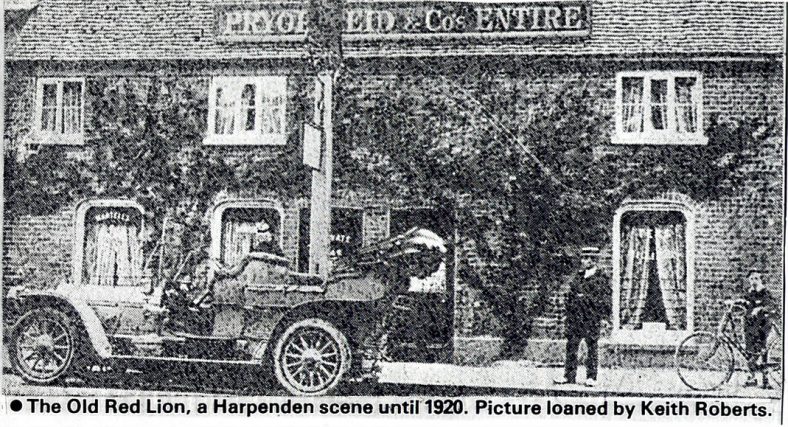 Red Lion in 1904 – a news cutting with the comment that the chauffeur is waiting outside. Credit: LHS archives – LHS 11849 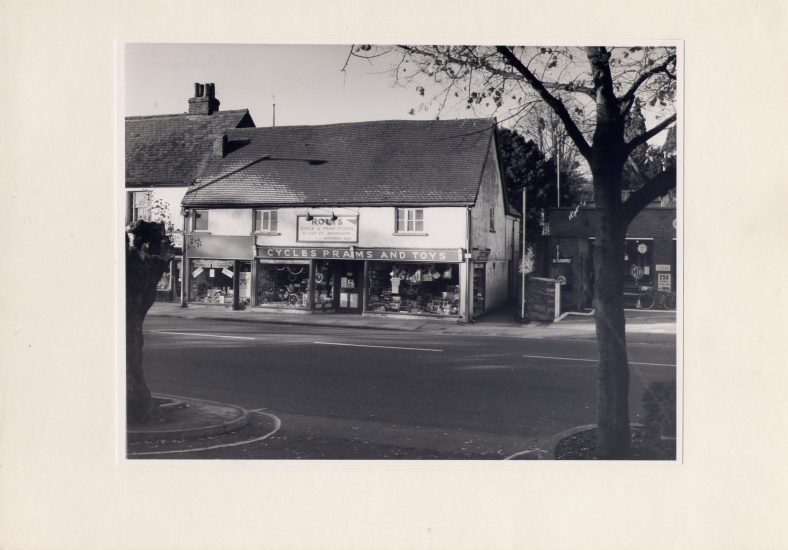 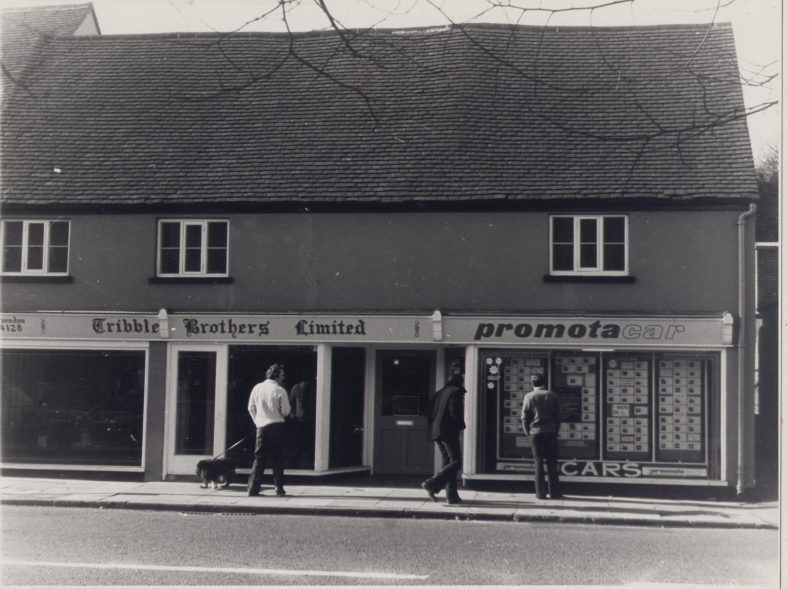 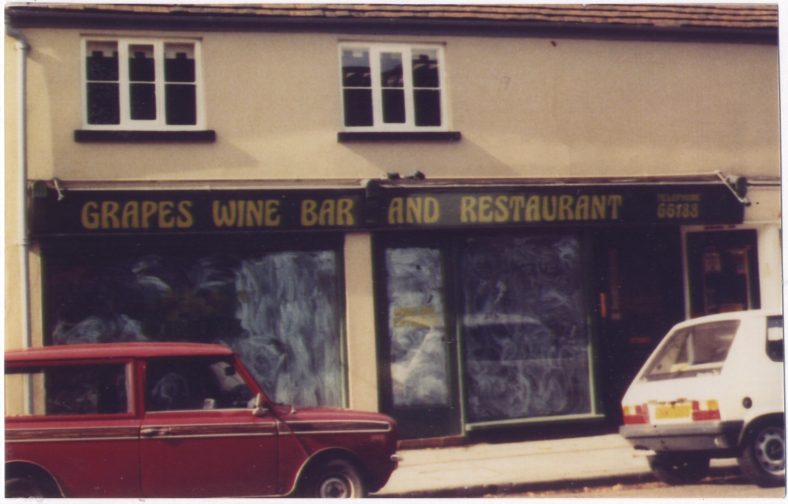