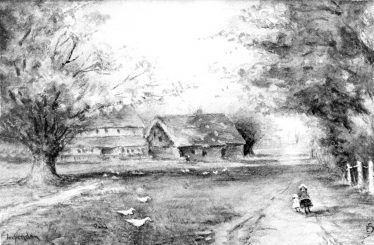 Print of watercolour by Edith Salisbury of The White Horse, Hatching Green – HC 53

But otherwise we have little in our records about when the White Horse acquired its name.  The photos below show it as a well-established inn in the nineteenth century. See also Heasman’s paintings of it, recently donated to the pub by Ian Taylor. 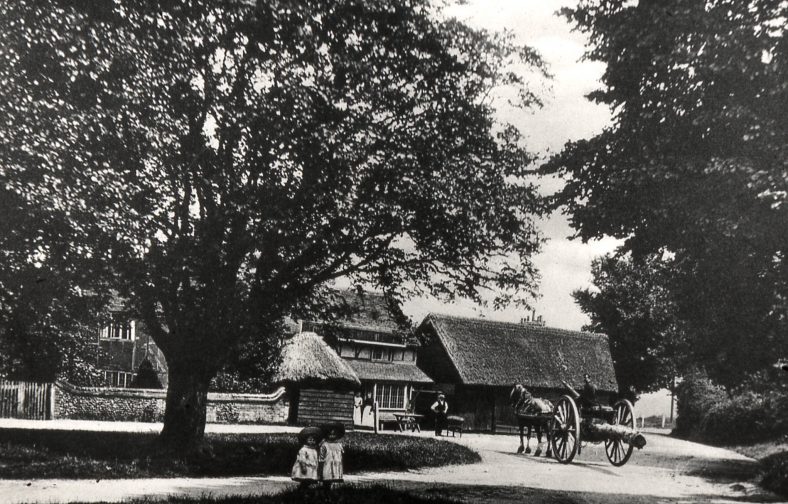 Hatching Green with White Horse pub, c.1900. According to Bob Lovegrove, writing in the Harpenden Free Press in 1964, the two children in this photo were George & Billy Sears – DS- B 1.78 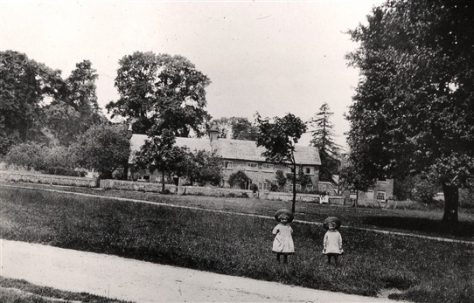 This looks like George and Billy Sears, taken on the same day as the photo of them with the White Horse – LHS B 1.79 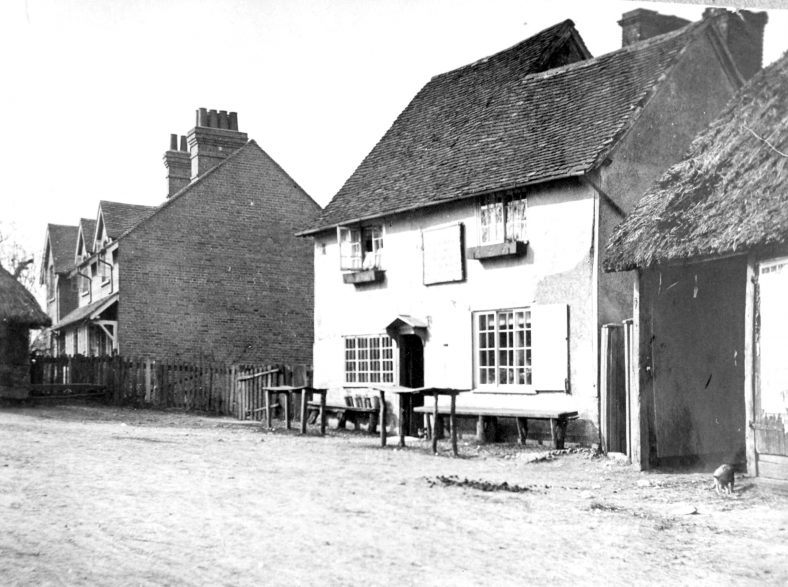 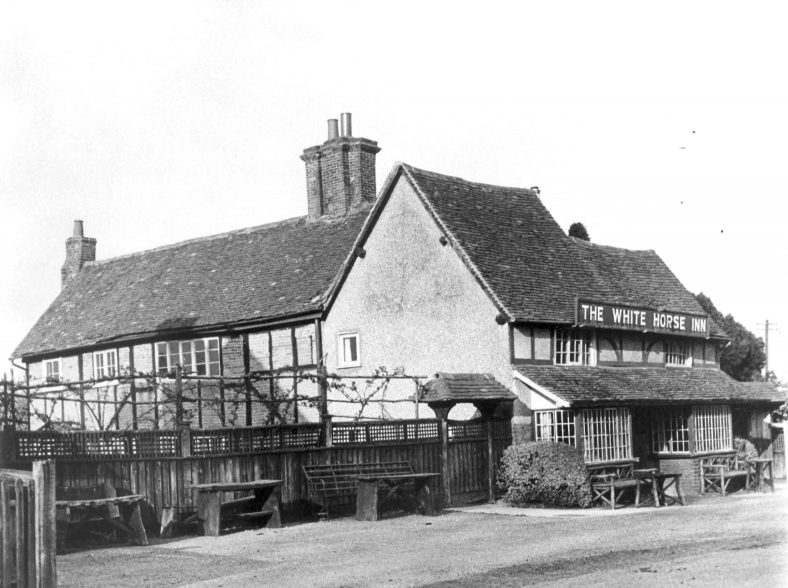