From butcher, green-grocer to bric-a-brac - nearly 90 years of trading

The shop at the corner of Station Road and Manland Avenue, close to the bridge over the Great Northern railway line, had a varied life. It was built in 1907, possibly already as a shop, when Manland Avenue was developed. By 1909 it was occupied by Alfred Hoare, a butcher – followed in 1911 by a series of Dairymen (Charles Edwards in 1911, Percy Hornby in 1912, Frederick Ernest Hitchcock in 1914 and Walter Kennard in 1917). In 1919 Arthur H Winter sold hats there, until in 1927 Ernest Almond took over the shop. It stayed in the family until 1968. 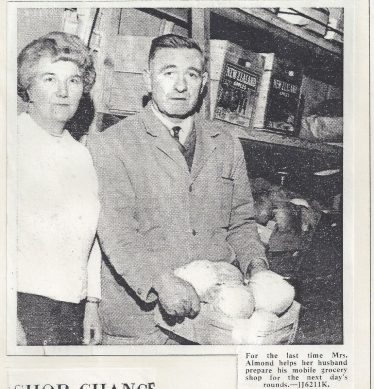 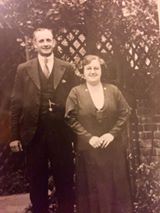 Almonds was an old-style store with wooden floors and vegetables displayed in boxes. In 1968 The Herts Advertiser reported that Mr Ernest Almond had brought his two sons Leslie and Jack with him from Wheathampstead to set up a grocery store in 1927. The lads began a grocery delivery round at that time, and this became a feature of the shop, with Leslie taking over the whole business when his father died in 1951. 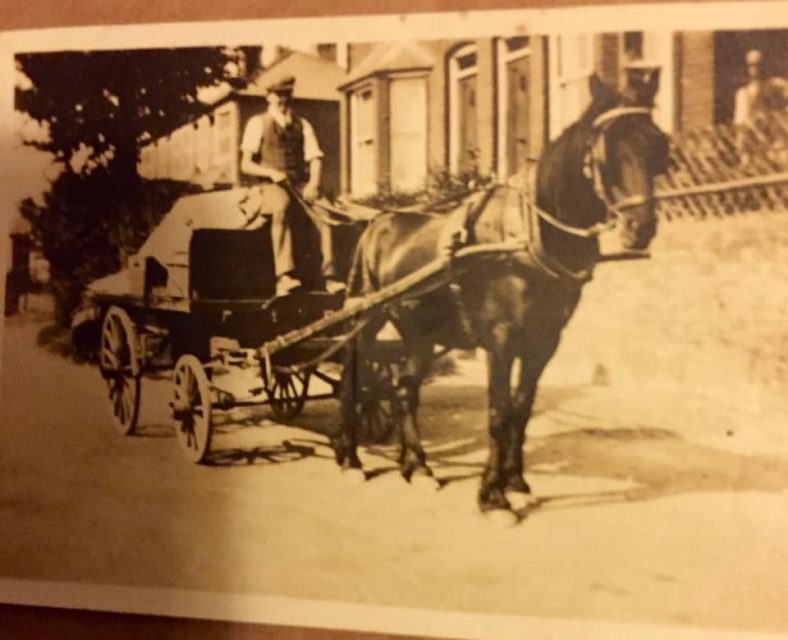 Leslie was born at Mackerye End in 1914 and worked on Dolphin Smith’s farm for many years. In 1938 he married Kathleen, a Wheathampstead girl, at the Folly Methodist Church and at first they lived on the Lea Valley estate before moving to 38 Lower Luton Road. On retirement they moved to Bocking, and handed the business over to Mr and Mrs Ed Bailey of Hemel Hempstead, who (according to the Herts Advertiser cutting) intended to carry on home deliveries, though other information from Geoff Woodward indicates they ran the Crabtree Lane store. 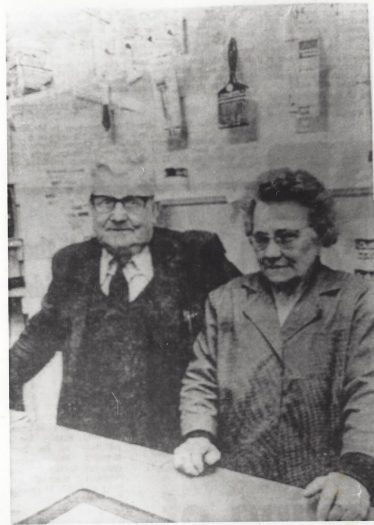 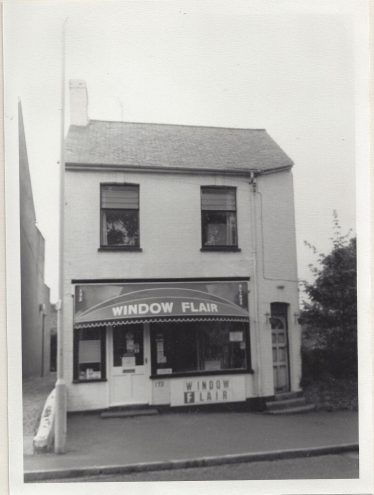 When the grocery business closed, there was talk of the shop being turned into an undertakers. This was opposed by local residents, not least because it was opposite Batford Nursery School. For some years it was run by Mr and Mrs Bigg as a DIY store, until they had to give up in 1977 because of a huge rise in rateable value – from £266 to £555. It then became ‘Window Flair’, run for many years by Mrs Morris. When she gave up it was replaced by a short-lived bric-a-brac shop, called Paraphernalia, which closed in 1995. 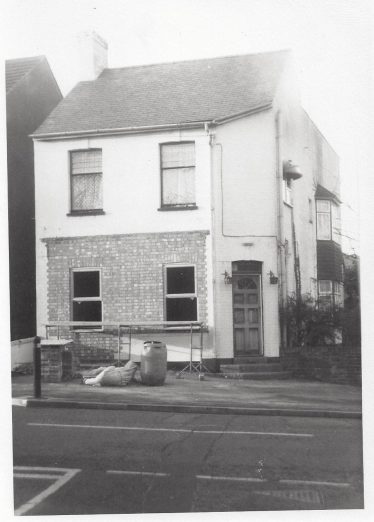 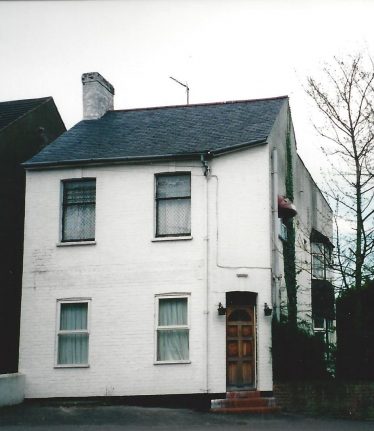 Conversion into a house was underway in December 1996, and divided into two flats. Garages, facing onto Manland Avenue, were built on part of the former garden.

By Rosemary Ross, based on the Station Road Millennium Project and LHS archives