The Story of 48 High Street

Introduction: occupants before the present parade of shops was built

The Tithe Award Map of 1843, shows land belonging to Frances Kingston at plot 559. 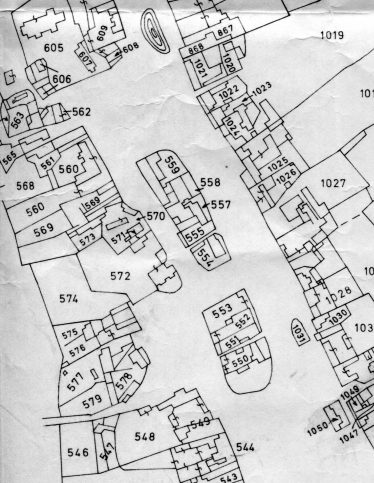 We believe this to have been the site of Mr Smith’s School, for which an advertisement was found in the Bodlean Library, though the drawing may not be accurate. (2)

An early photograph of the High Street, looking south from the Cock Pond and Cock Inn, shows the boundary wall of what may have been Mrs Kingston’s properties. (3)

A photograph from a similar viewpoint show’s “Mr Lockhart’s house” in the 1880s. It is not clear if he built a new house, or incorporated the buildings already on the site. (4)

In 1886 Island Cottage (“tenant Mr Lockhart”) was up for sale (sold for £1620) It was described as “a double-gabled house with 11 rooms, gardens and coach-house, belonging to Mr Lockhart”. He moved to Lea House, at the corner of Ox Lane and Westfield Road (now a block of flats).

In 1887 Thomas Elmes (who lived at Coleswood, East Common) acquired properties at the corner of High Street and Church Green, now nos. 38 to 50 High Street and 1, 2 and 3 Church Green, which included Island Cottage. He was presumably instrumental in the building of this range of shops and flats – known at the time as “Elmes’s Folly”. This modernisation or urbanisation was not popular with older residents – nor were the telegraph poles erected in 1893 through Harpenden, several years before local telephone services were started in 1901. (5)

In September 1953, according to a report in the Harpenden Free Press, these properties (whose tenants included National Provincial Bank, W H Smiths, Home & Colonial Stores, Whitehouse’s newsagents, Buttons outfitters and Mandley & Sparrow, estate agents) were sold to a single purchaser for an undisclosed price – believed to the highest price ever realised for any single property transaction in Harpenden. The sale was by direction of the trustees of George Elmes (1875-1948) who was the youngest son of Thomas Elmes of Coleswood.

Occupants of the present building – selling clothes to gentlemen, then to ladies

By 1895 Daniel Skillman was established at 46 High Street (in Norwich House), with post-office and stationers (later Whitehouses, currently Martin’s newsagents. Kelly’s Directories for 1901 and 1903 indicate that the neighbouring premises may have been occupied by James and Elmes, veterinary surgeons.

The past 20 years have seen many more changes: 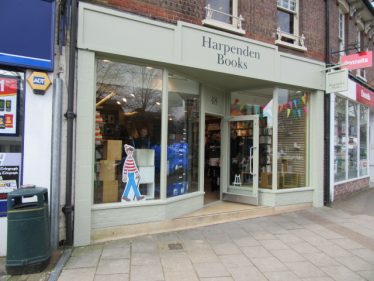 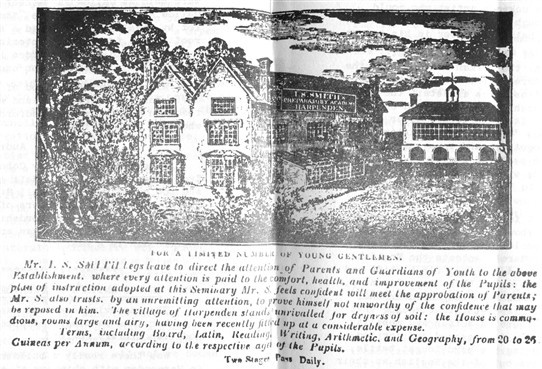 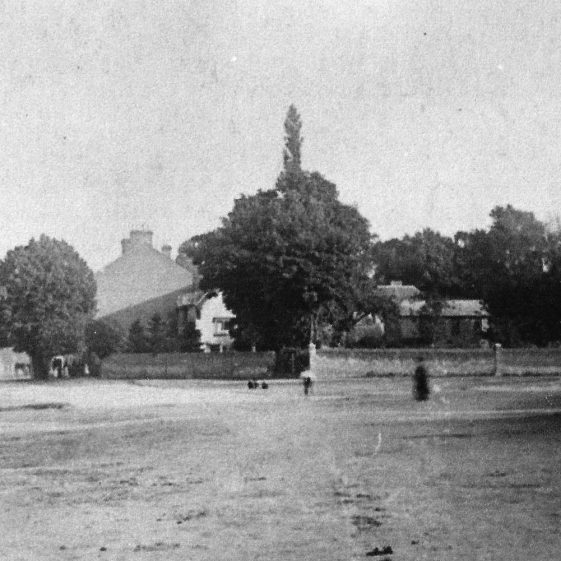 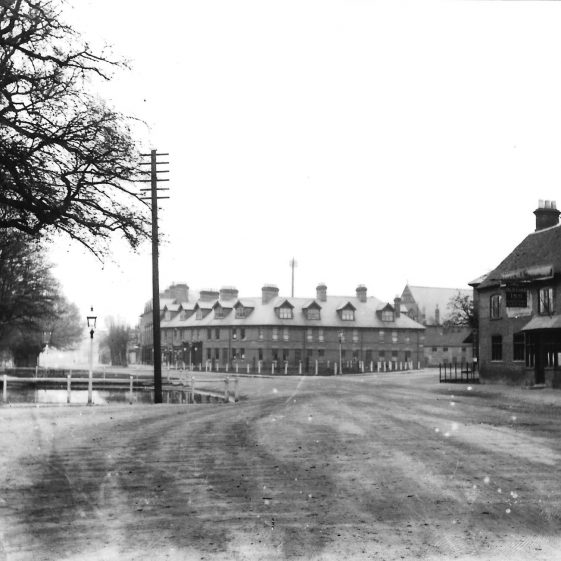 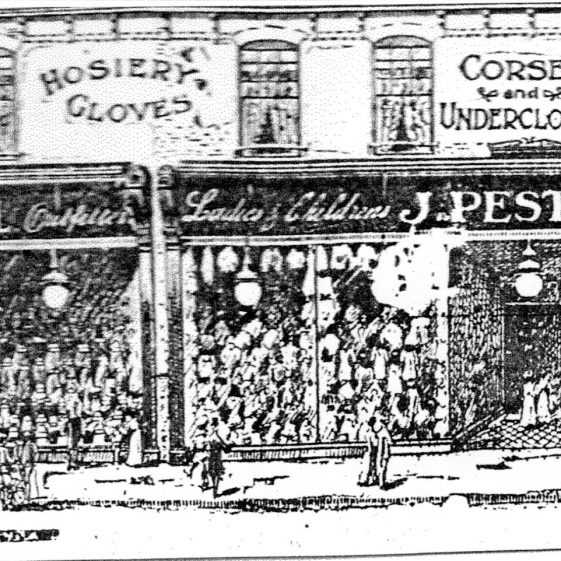 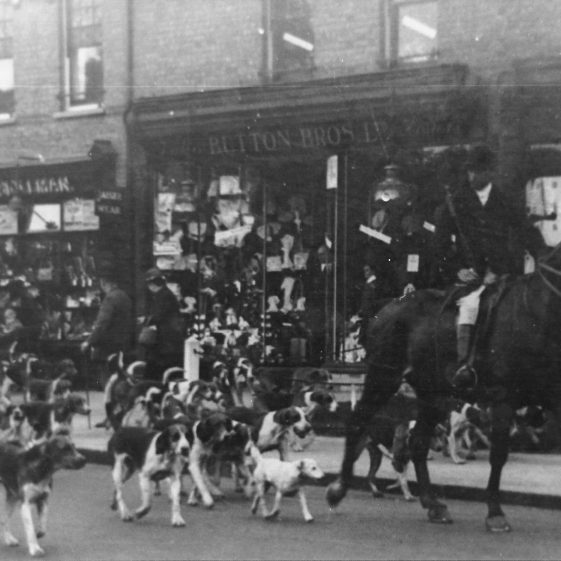 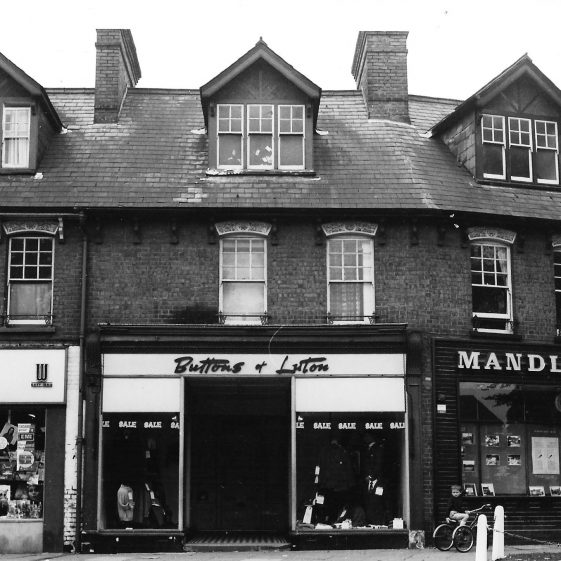 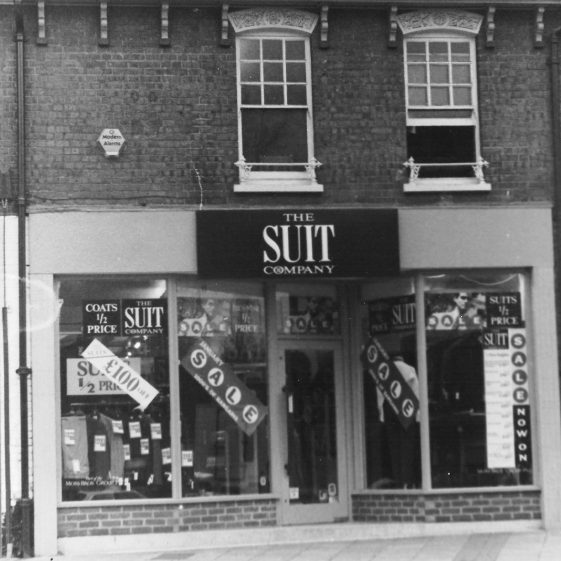 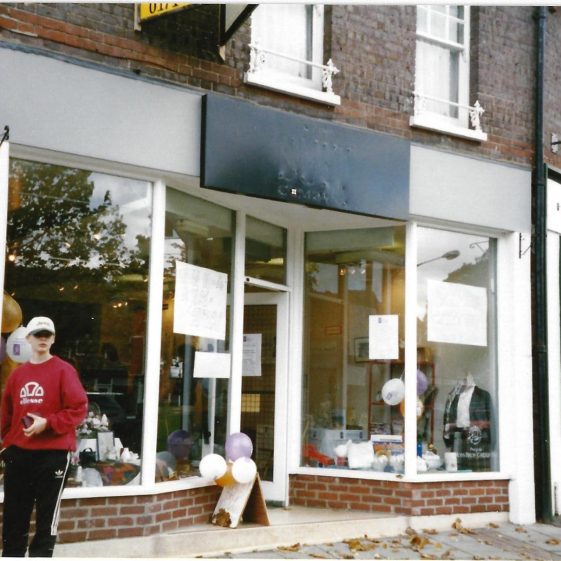 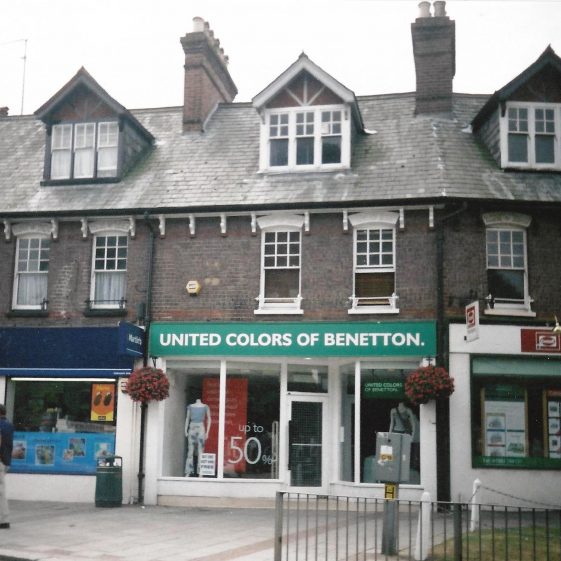 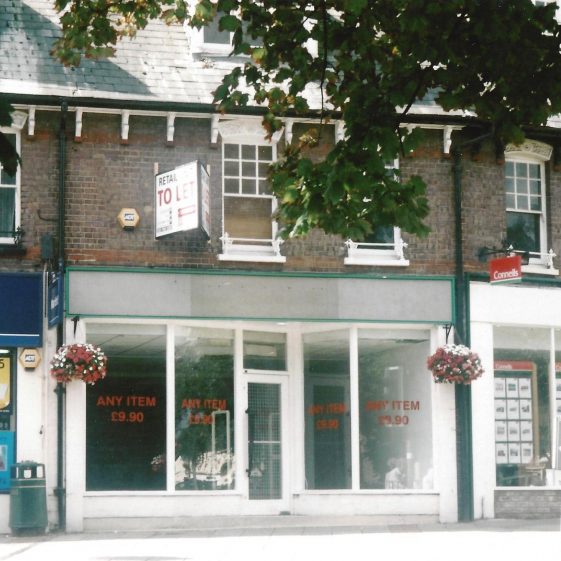 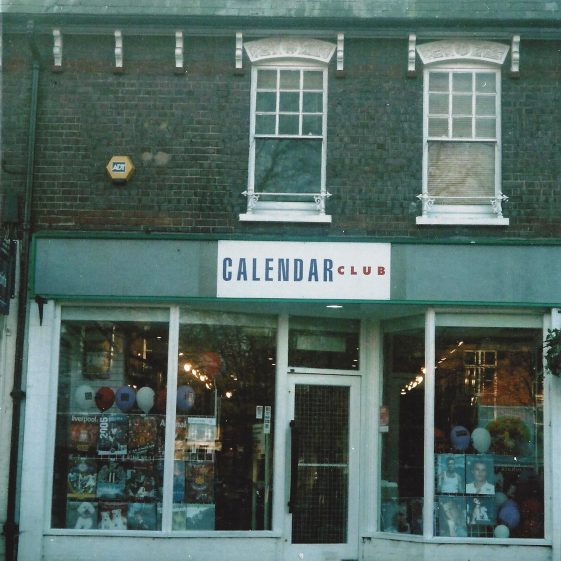 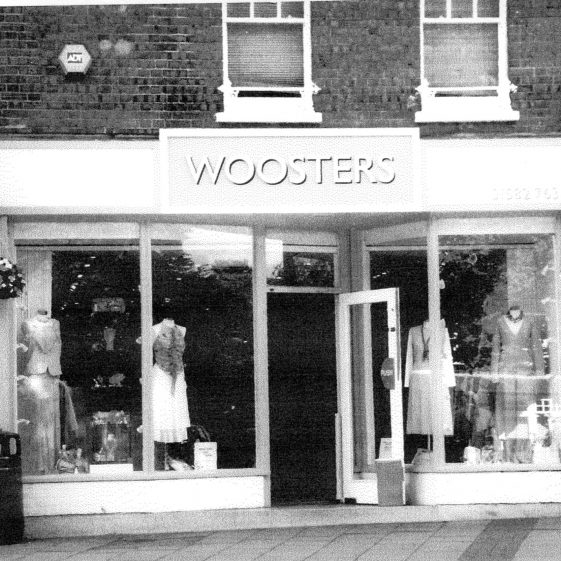 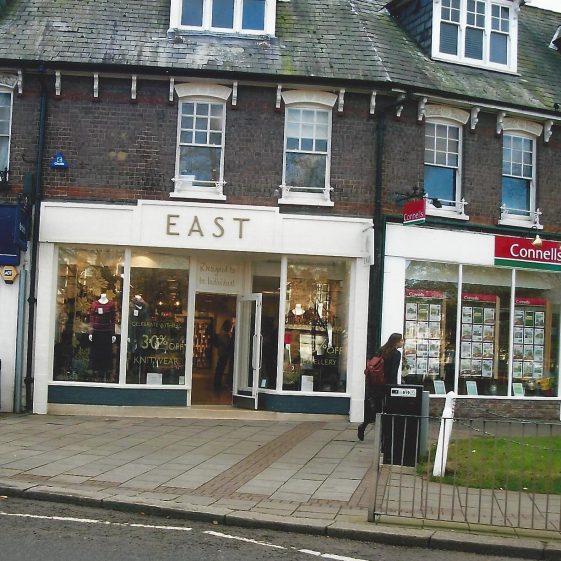