You are here: HomenextHarpenden HistorynextTopics - from Archaeology to WartimenextTransportnextThe Morning 'Nickey Train' at Roundwood Halt

A Top Person's Journey to London 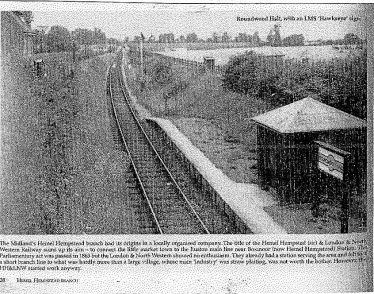 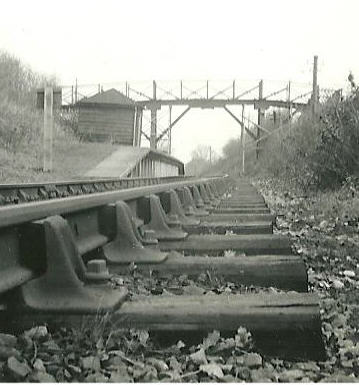 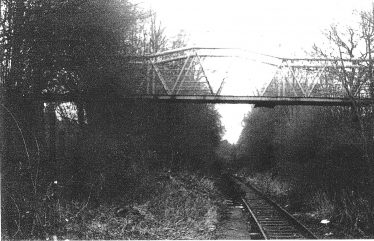 Each morning my mother and I would settle down to breakfast in the front room, watching the road come to life. The ‘Nickey’ train would arrive from Hemel Hempstead at Roundwood Halt at ten past eight. It would connect with the main London express which left Harpenden at about half past. Since many London offices opened at nine thirty, with the bosses arriving at ten, the morning Nickey was very much a Top Person’s train.

Most of the passengers wore formal office dress, pin striped trousers, bowler hats and umbrellas, in the style of Neville Chamberlain. From eight o’clock onward they would begin to gather on the platform, passing our house from the other end.

At eight minutes past, the train would approach and – to warn any pedestrians who might be using the level crossing across the fields near Claygates’ apple orchard – the driver would give a short playful hoot on his whistle.  At once the road would spring to life. Like a flock of startled pelicans, stockbrokers, lawyers and company directors would break into a canter with umbrellas and briefcases swinging. As the train got closer, the chase would become more desperate, till the engine stopped at the Halt with a screeching of brakes. Thereafter there would be a stampede until with a final ‘hoot’ the train would pull away, leaving a dispirited rearguard of frustrated executives. They would slowly and resignedly pass our house on a long and tedious walk through the avenues to catch the next express at the main line station. There was no second chance with the Nickey.

Each morning this little scene would be re-enacted. It was usually the same gentlemen who cut it fine, and we came to recognise them.