You are here: HomenextHarpenden HistorynextTopics - from Archaeology to WartimenextWartime - Boer, First World War in Harpenden (WWI)nextMemorialsnextHonouring the men of Harpenden's parishes, St Nicholas, St John's and All Saints

Honouring the men of Harpenden's parishes, St Nicholas, St John's and All Saints

Those who died and those who also served and returned 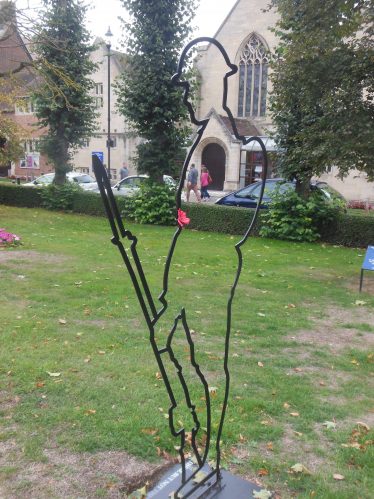 The centenary of the 1918 Armistice has concentrated minds on those who died, and whose names are inscribed on the Harpenden War Memorial in Church Green, and on the many plaques and memorials in Harpenden’s churches. However it is also a time to try to assess how many volunteered for service, and who in due course returned home after service on the western front or the other arenas of war, particularly in Egypt and Mesopotamia (the Middle East).

In January 1915 a Roll of Honour was published, listing the Harpenden men who signed up in the early months of the war – no doubt to encourage others to enlist. At the end of the war a National a Roll of Honour was compiled for many (but not all) parts of Great Britain. A transcription of Harpenden entries in this document has been extracted from the volume covering Luton. 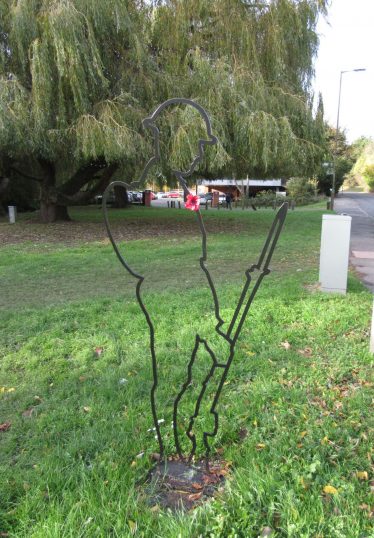 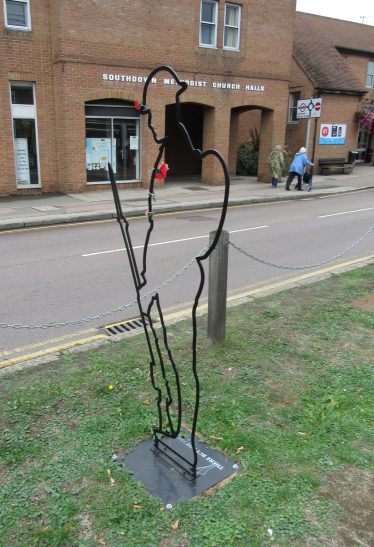 As the parishes of Harpenden prepare to honour their local heroes, we have compiled lists combining information from these two Rolls of Honour and Mary Skinner’s Tribute to the Men commemorated on the war memorial. These are appended as documents at the foot of this page. We hope that over time more information will emerge, so that it can be added to these lists. It seems clear that many who served were never recorded locally, and certainly many suppressed their experiences, perhaps to protect their families from the horror, or tedium, of war.

The men of Batford & Coldharbour will be remembered in All Saints Church and those of South Harpenden in St John’s Church, with surviving relatives taking part, while St Nicholas Church will be open between services to remember the parishioners of St Nicholas and St Mary’s at Kinsbourne Green, and those buried in St Nicholas churchyard.

The annual civic Remembrance Day procession and service will take place at the War Memorial on Church Green.  Later in the day this will be followed by a ceremony outside the Public Halls, with a bugler sounding the Last Post before a Beacon of Light is lit at 7 pm – part of a national celebration of a thousand beacons throughout the United Kingdom: “Battles Over: A Nation’s Tribute”.

Harpenden Town Council installed three “There But Not There” silhouettes of WWI Tommies on the High Street and in Southdown and Batford for the months leading up to Remembrance Day.