My Great Uncle, Killed in WWI 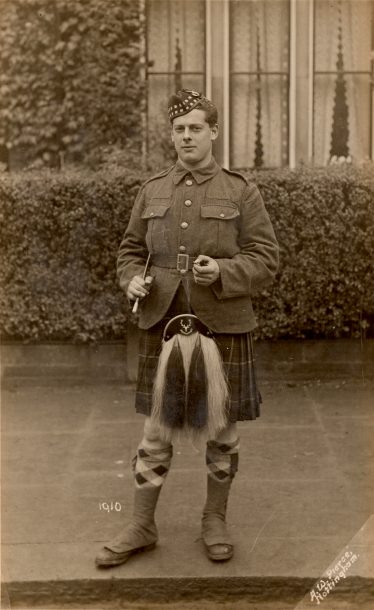 John Fisher’s name appears on the Harpenden War Memorial but no additional information is given in Mary Skinner’s ‘Harpenden War Memorial 1914-1918;  A Tribute to the men who died in the Great War’. I can rectify that.  He was a private in the Seaforth Highlanders, 1st Company, 6th Battalion, 2nd brigade and was killed in action a hundred years ago this year on 4th August 1915 at the age of 28. He was buried initially at Authuille, which was held by British troops throughout the summer of 1915 and his body then moved to Peronne Road Cemetery, Maricourt.  (ed: information now added)

John Fisher was the first born child of John Ernest Fisher and Adeline Elizabeth Woolston. His father came from a family of Bermondsey leather merchants while his mother was one of 10 children born to John Woolston a local farmer born in Pirton, and Elizabeth Ann Willmott born in Sandridge.  Both these surnames may be  familiar to older Harpenden residents and maybe even today there are Harpenden residents bearing these names. John and Adeline were married in St Nicholas church, Harpenden on 1st December 1886

John junior’s many names give some indication of his background. Woolston, his mother’s maiden name; Sloane the family name of his grandmother and his grandfather’s middle name, introduced when the Fishers and Sloanes were interrelated; the name Hardy appears nowhere else in the family tree – was someone a fan of Thomas Hardy? The name Hobart was given in recognition of where John was born – Hobart, Tasmania about 1887. I have been unable to trace John Ernest between his baptism in Kensington and his marriage in Harpenden so had he resided in Australia for a number of years?  Shortly after the wedding his parents appear to have undertaken the long voyage to Australia for some reason  before settling back in Harpenden for the remainder of their lives, and where they had seven more children, including my own grandfather Arthur Rigby Fisher the founder of the local printing firm Fisher Knight & Co, a member of Harpenden Urban District Council and for several years the Chairman. 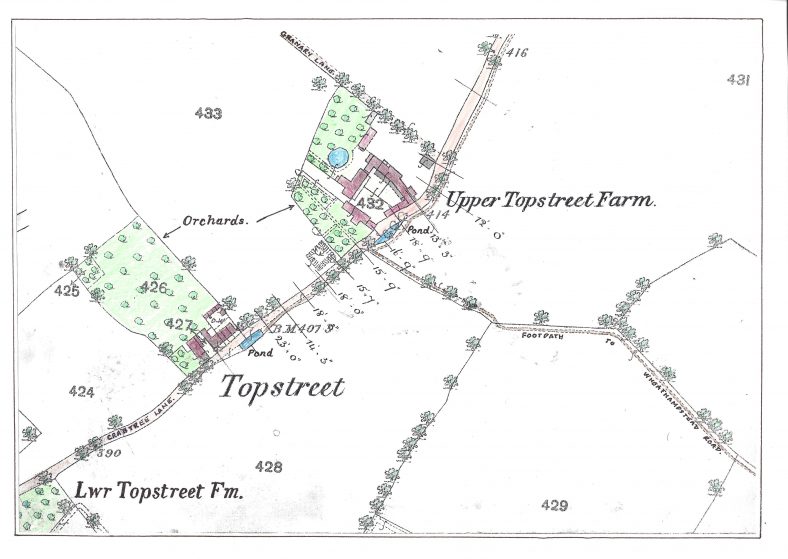 In 1911 John Fisher jr was residing with an aunt, Ellen Weiland [Woolston] in Manor Park and working as a clerk at Mann and Crossman Brewery . He joined the army as a private in The Seaforth Highlanders, 1st Company, 6th Battalion, 2nd brigade later to be renamed the 152nd Brigade, 51st [Highland] Division. (See Harpenden 1915 Roll of Honour). I understand the Division was concentrated at Bedford from August 1914 and then proceeded to France in early May 1915. The Division was rushed to the defence of Ypres before moving to Estaires. It then took part in the Battle of Festubert and the second Action of Givenchy before moving south to The Somme, taking over the line near Hamel where John was killed.