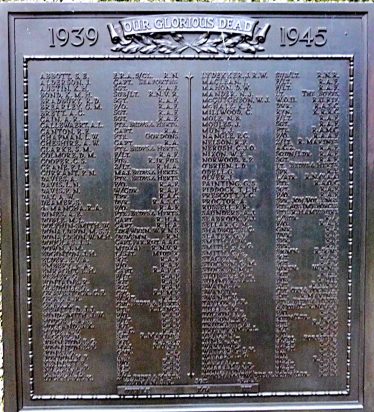 The names of 108 local servicemen and women who died in the Second World War between 1936 and 1945 are listed on a separate plate on the West side of the memorial.   Compared with the First World War there are more officers killed, many being air force pilots and crew, or naval crew.

G. Fisher was George Fisher, eldest son of Sir Ronad Fisher, the eminent statistician.  D.R. Russell was the son of Sir John Russell, the Rothamsted Director, who had joined the Australian Air Force while studying in Australia.

The names may be classified as follows: 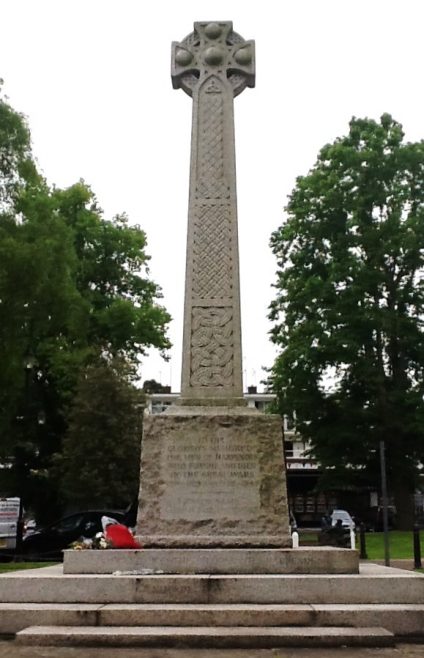