Transcription of a newspaper article in our archives – which paper and date not known.

Harpenden people learned something of the limitations of aid (sic) raid precautions, as well as of the possibilities, at a meeting in the Public Hall on Thursday night.

“It is impractical to take precaution against a direct hit from a 500lb. bomb.  You would have to go down 60 or 70 feet into the earth for protection against the semi-piercing type, or 16 to 17 feet below the strongest reinforced concrete, but we can give the greatest measure of protection from blast and splinter,” said Capt. J. E. Slattery, county director for aid (sic) raid precautions.

Mr W.E.Sanders, chairman of Harpenden Urban District Council, who presided, remarked: “It is a tragic commentary that such a meeting as this should have to be called, but I am afraid that we are all convinced that it is necessary.”

The Public Hall was crowded, and a large number of people were unable to gain admission to the main hall.

COUNCIL’S “EAR TO THE GROUND”

Introducing Capt. Slattery, Mr Sanders said it had been said that in Harpenden not very much had been done about air raid precautions. The Council had “kept its ear to the ground” for instructions from Whitehall, but even headquarters had not entirely matured its plans.

In Harpenden the Red Cross had been busy, and Mr W.G.Cowles had been conducting St. John Ambulance lectures each week, after passing a test himself with flying colours.

Speaking of the volunteers who will be needed, Mr Sanders pointed out that they did not want to build  up an organisation and then, when an emergency arose find that a good many men were taken for “other duties.” The volunteers must be men who were “neither too old nor too young.”

Capt. Slattery dealt with the possible dangers, and said almost complete protection could be offered to an instructed public against gas. Everyone would be instructed in how to gas-proof a room, and each of the three kinds of gas-masks were 100 percent, efficient. Handbooks would be issued to every home in the country, and demonstrations would be arranged.  He intended to suggest to the Harpenden Urban District Council the erection of a small gas-chamber, but in the meantime there would be visits from the gas-van.

After describing in detail the various voluntary duties that will have to be performed, Capt. Slattery made an appeal for volunteers. Most of the fighting would probably take place over the Home counties, including Hertfordshire, he said.

Volunteers were then invited to enrol, a large number responding.

A second cutting (it has the date May 12, 38 written across the top section of print) appears to be a report of a Council meeting. The section concerning the A.R.P. reads:

At Monday evening’s meeting of the council Mr Sanders reported that 100 men and 50 women had volunteered for air raid precaution duty, and the Chief Officer of the Fire Brigade was continuing his work of organising an auxiliary body.

Public meetings for the explanation of A.R.P. would be held in South Harpenden and Coldharbour.

A course of instruction had commenced at the Harpenden British Legion club, arranged by the council, with the Legion’s co-operation. Mr W.G.Cowles, of the St. John Ambulance Brigade, had been asked to take over the supervision of local classes. 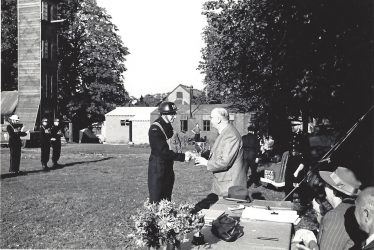 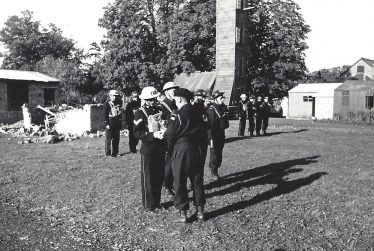 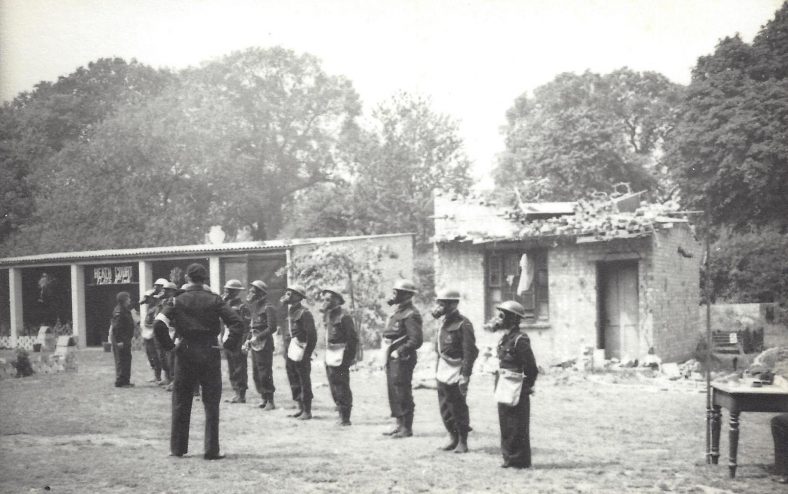 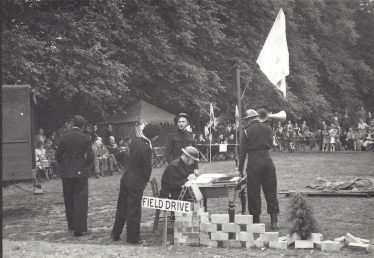 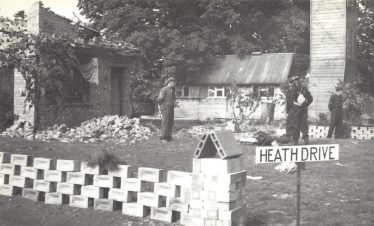 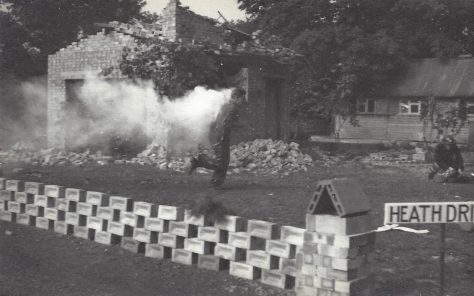 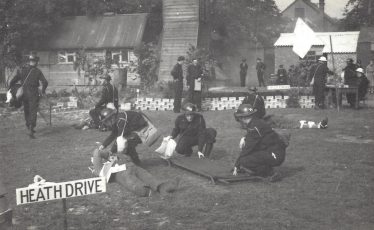 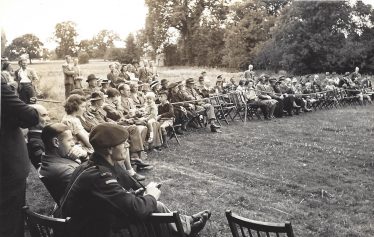 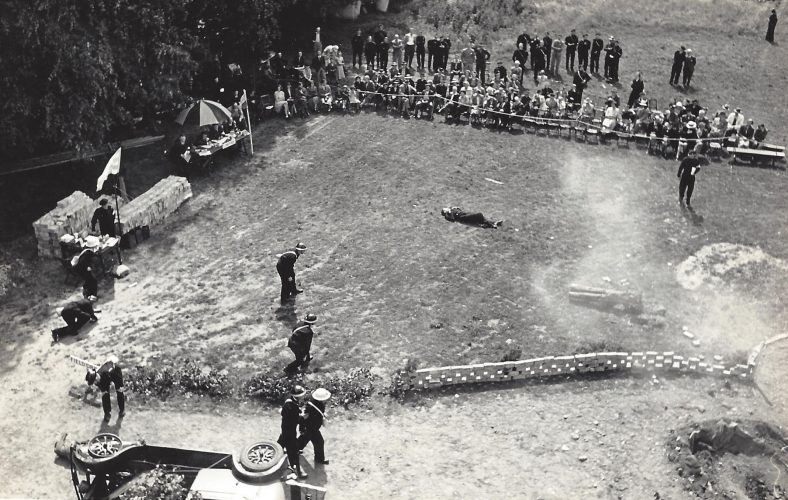