Rothamsted - from Manor to Agricultural Research 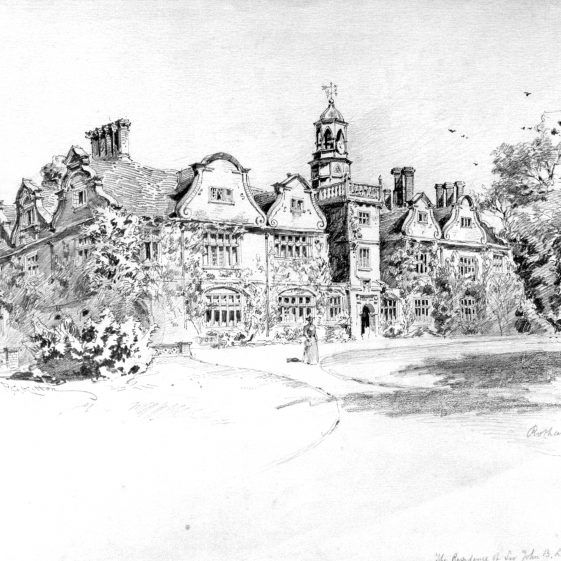 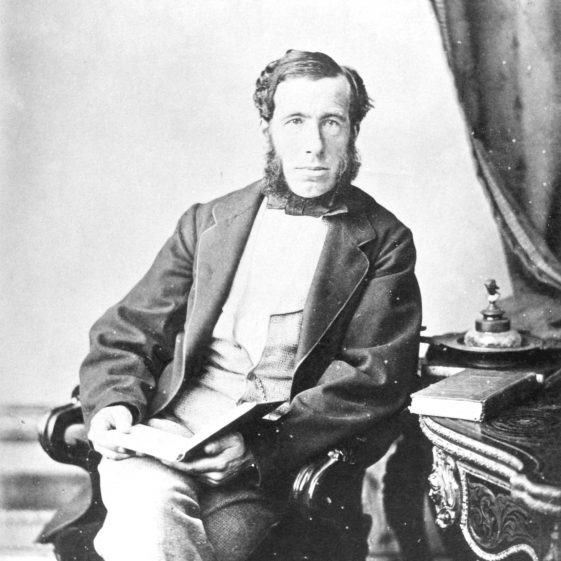 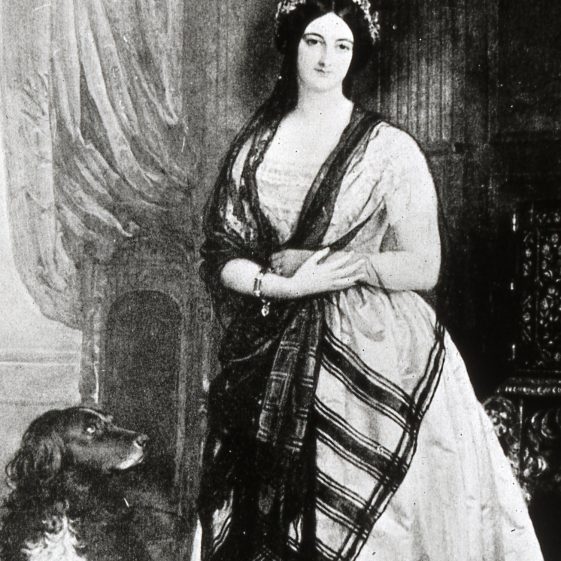 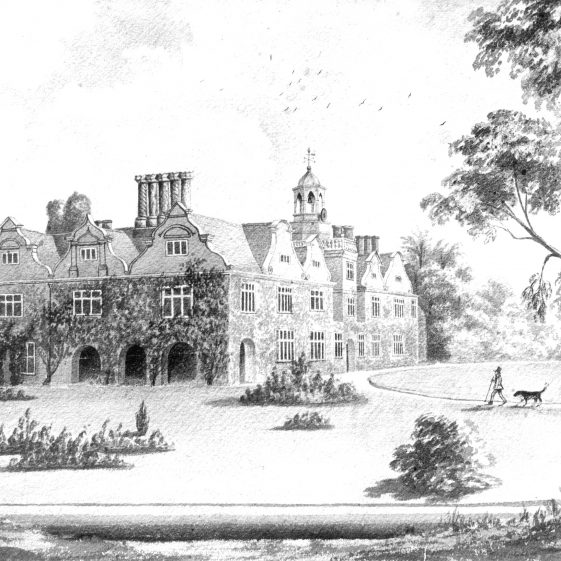 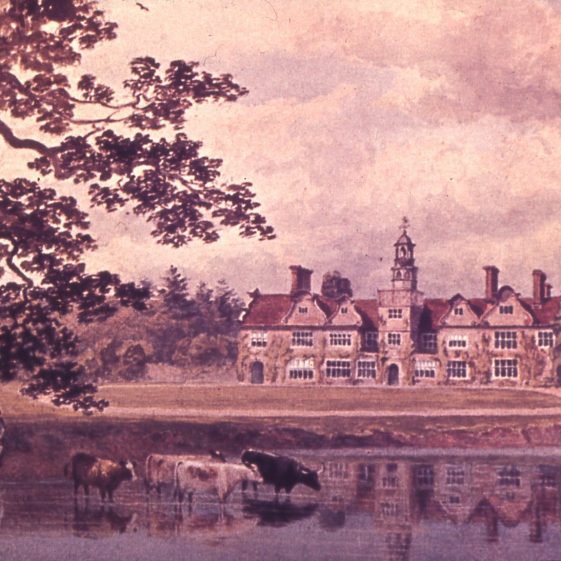 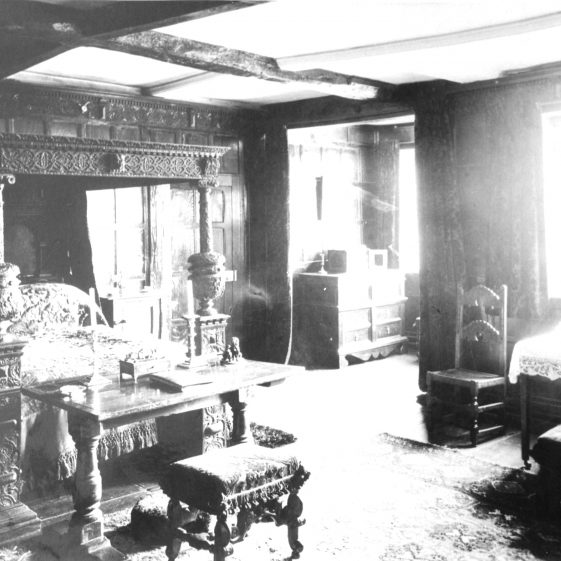 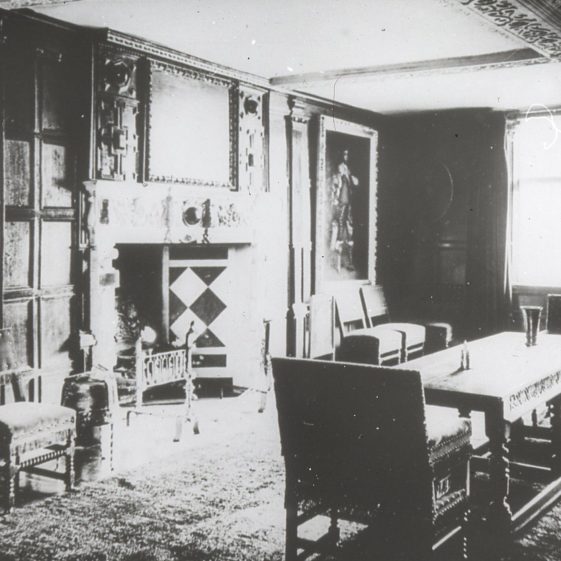 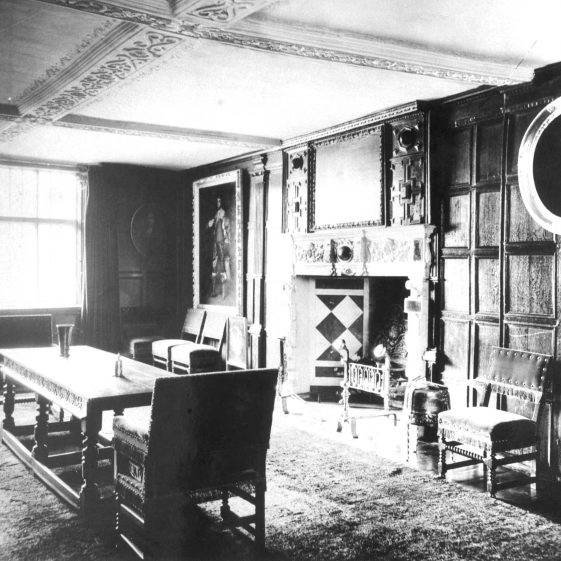 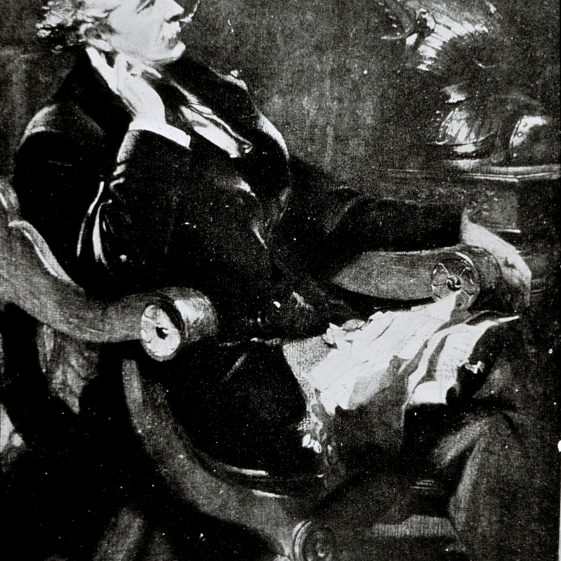 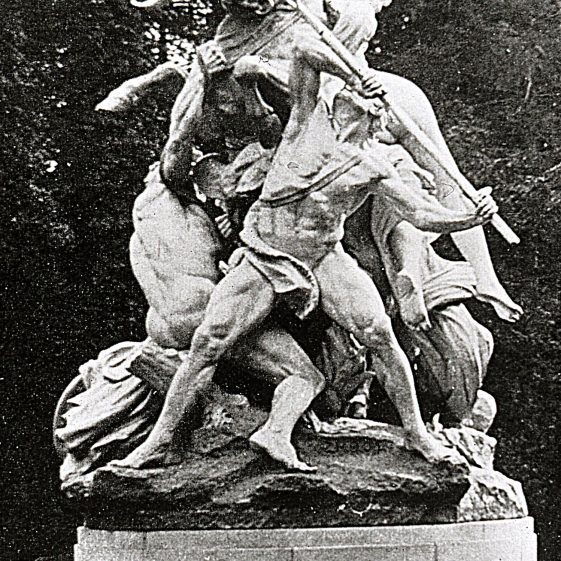 Death of Dirce, marble sculpture in Rothamsted Manor gardens by Charles Lawes
Cat no Slides B 3.81 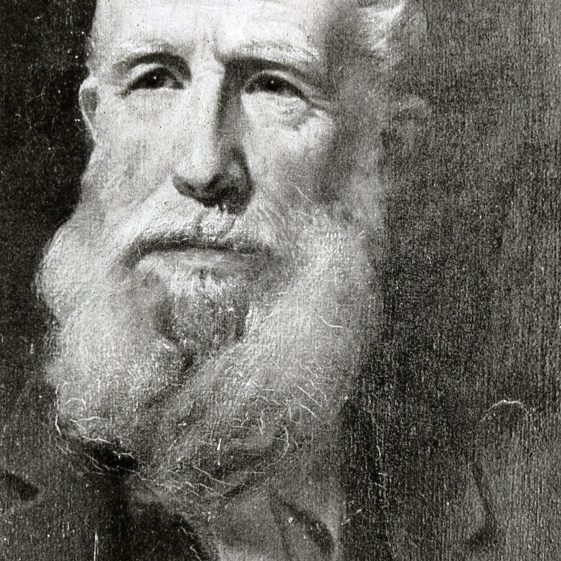 Sir John Bennett Lawes - 1890's, around the time of the Golden Jubilee of Rothamsted Experimental Station
Cat no Slides B 3.73 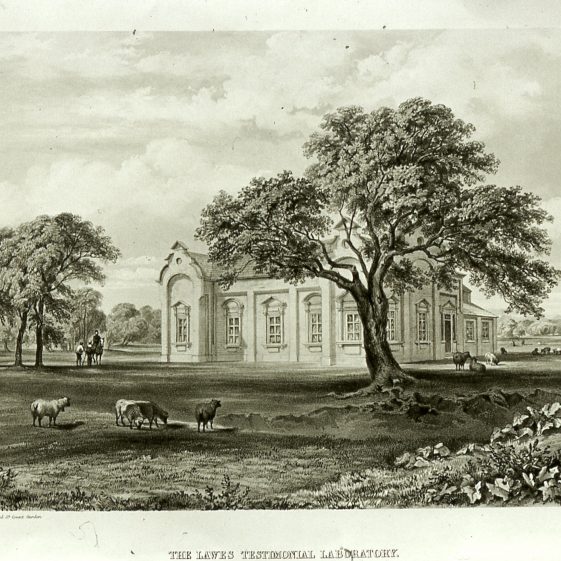 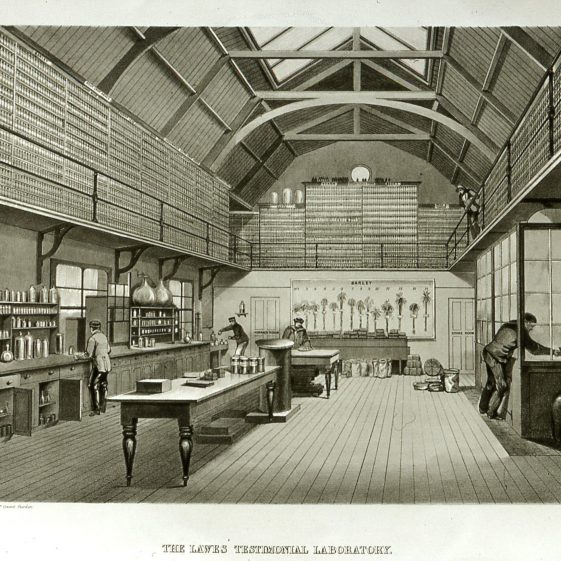 Rothamsted - interior of Testimonial laboratory - 1890s
Cat no Slides B 2.102 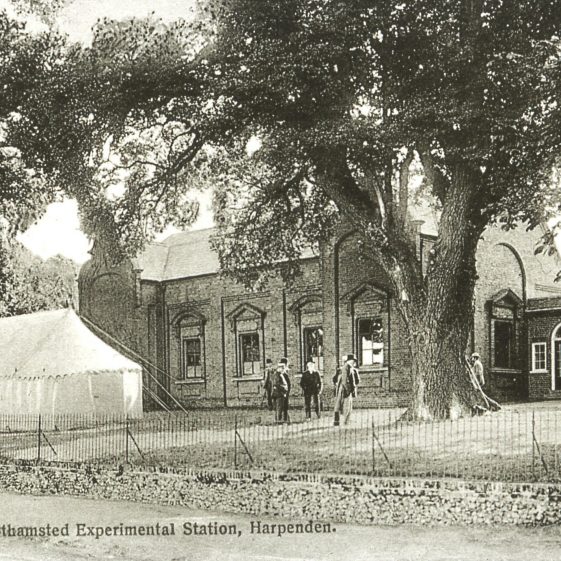 Rothamsted - Testimonial laboratory, marquis for dedication of granite memorial - 1893
Cat no Slides B 2.103 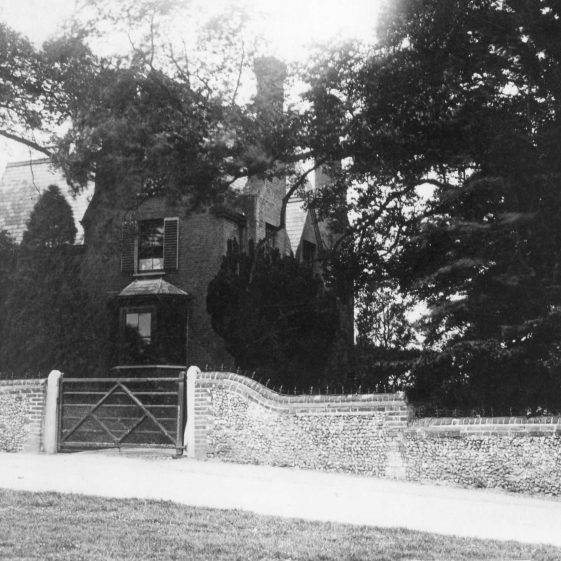 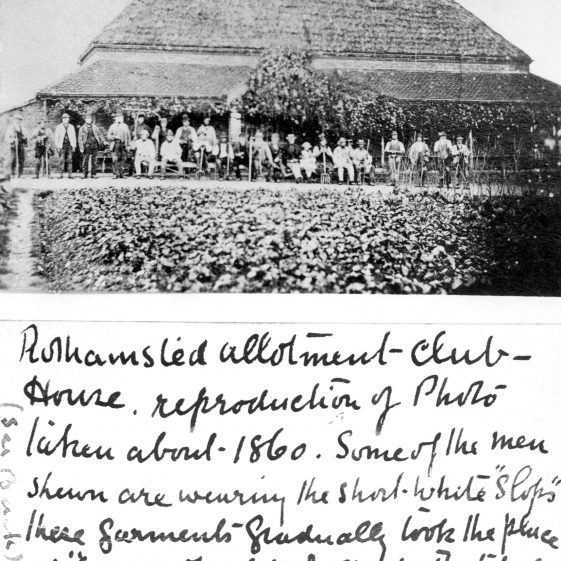 Rothamsted Allotment Club House - 1860. The first allotments were provided by Sir John Bennet Lawes in 1852. Charles Dickens visited the club in 1859. The club flourished until the 1960s, when it was replaced by new laboratory buildings and a carpark. Click on the picture to the page about the Allotment Club.
Cat no HC 029 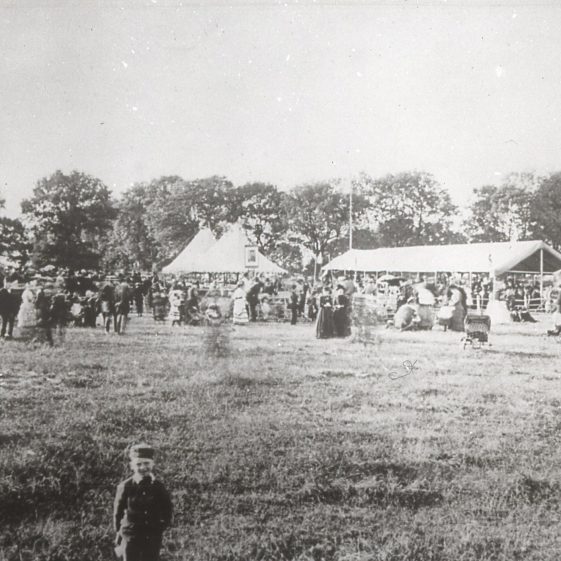 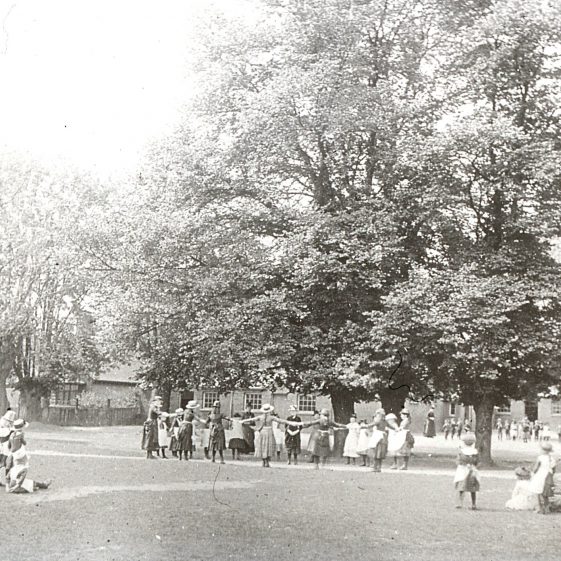 Girls playing on the Common outside the British School (seen through the trees) - now Park Hall, 1890s
LHS archives, cat.no. B 1.58

Please click on the small picture to see it full size, or to view the whole sequence.  Click on each picture to find links to pages about the people and the house.

Rothamsted Manor, home of the founder of Rothamsted Experiments (currently known as Rothamsted Research) Sir John Bennet Lawes, is more fully described in articles in the Rothamsted section of The Development of Harpenden, together with information about earlier members of the family.

The sequence here shows the family home (where John Lawes began his scientific interest by experimenting in his bedroom), and the interior in the time of his son Sir Charles Bennet Lawes.  Then follow pictures of the Testimonial Laboratory of 1855, which was funded by a nation-wide collection in recognition of the contribution by Lawes and his partner Joseph Henry Gilbert to agricultural progress.  Finally there are a couple of examples of Sir John Bennet Lawes’ considerable contribution to the well-being of Harpenden.  He built the British School (now Park Hall) beside the gates of the manor drive.