Some older trees in Harpenden

Archive photos from the 1960s onwards 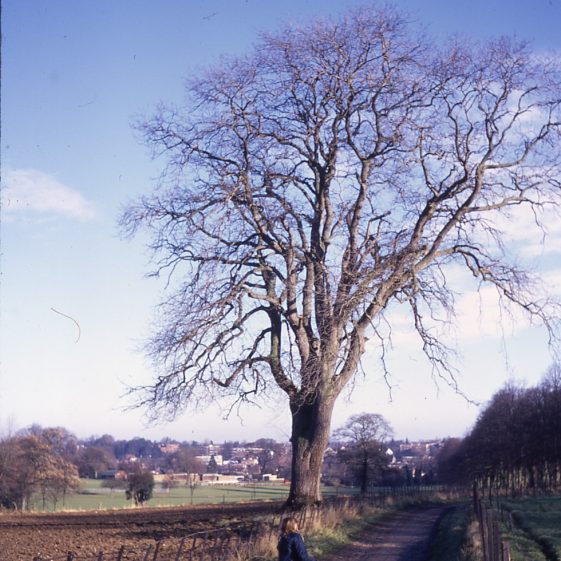 Ash tree - Coach Lane, Rothamsted Farm 3/12/1972, with view across Rothamsted Park and the swimming pool in the distance
Cat no LHS 0013 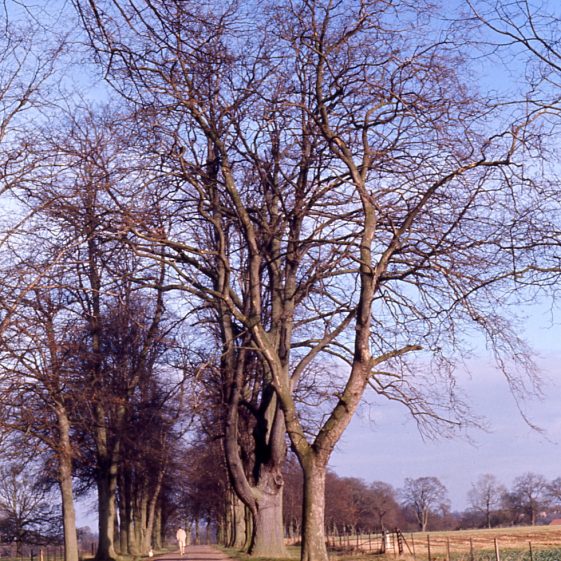 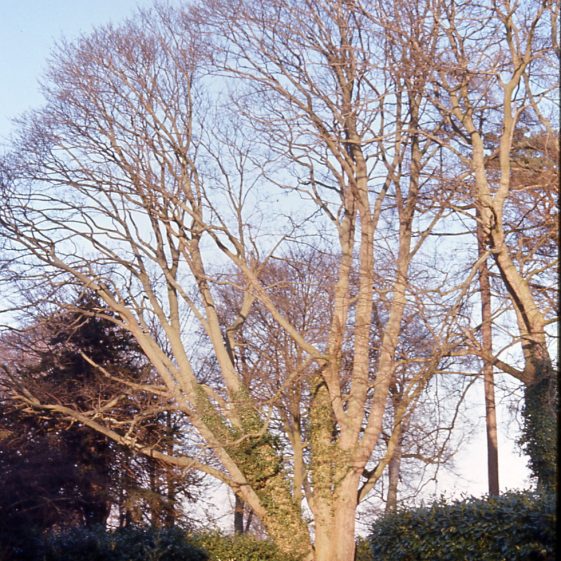 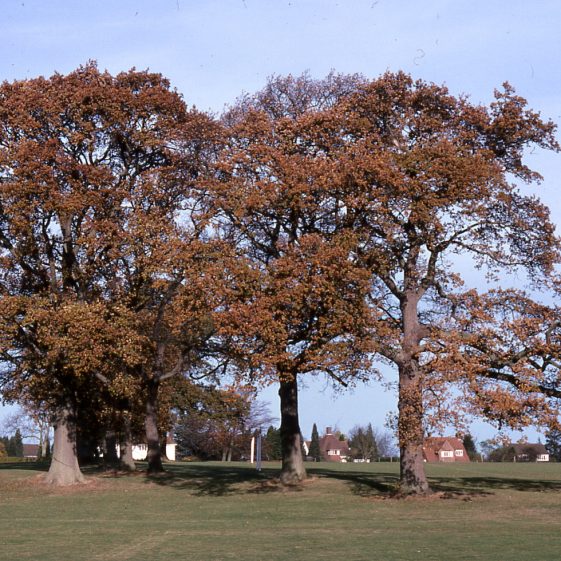 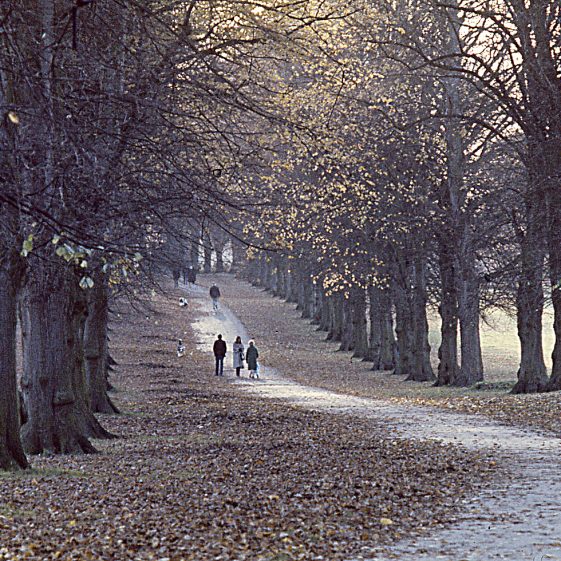 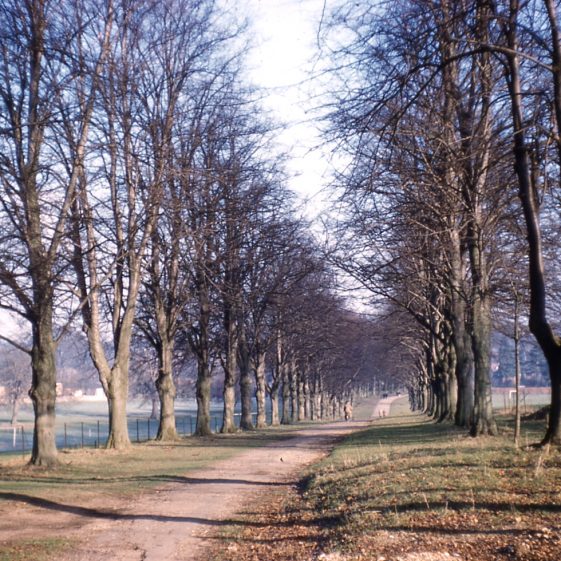 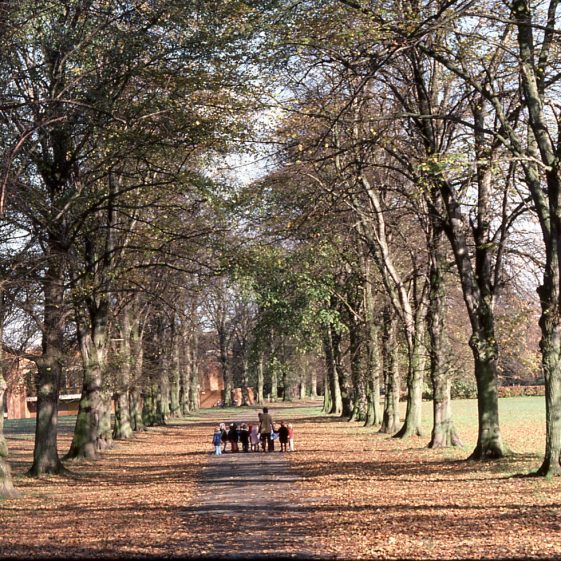 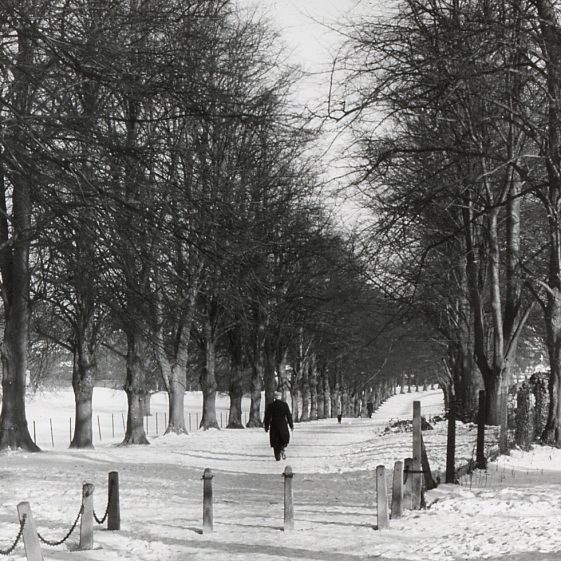 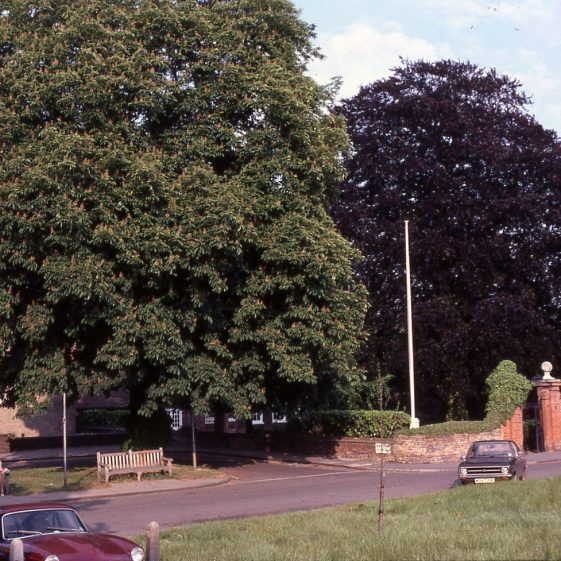 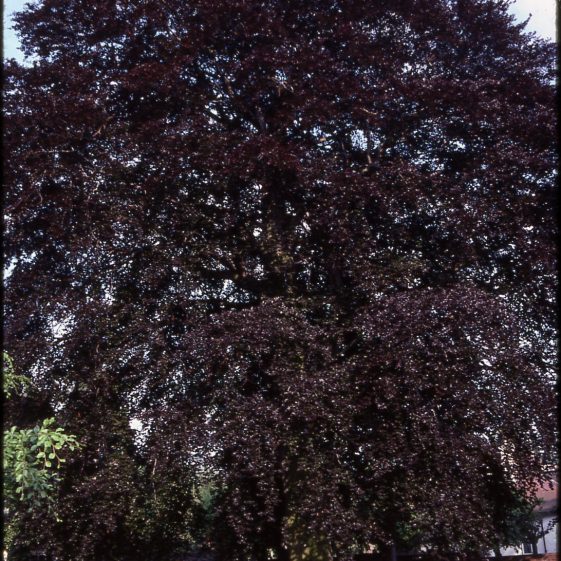 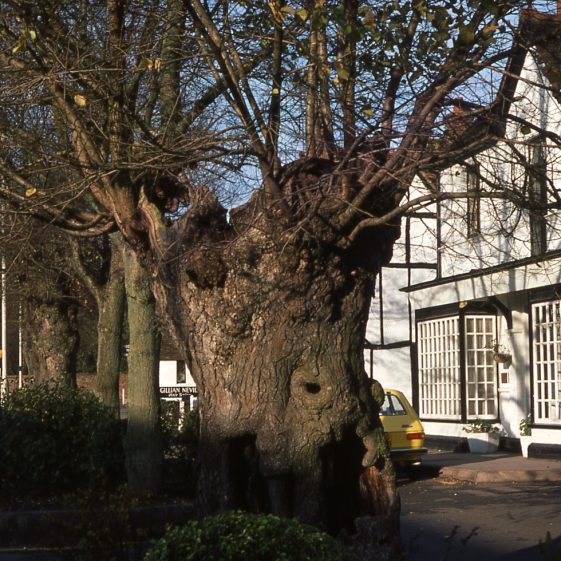 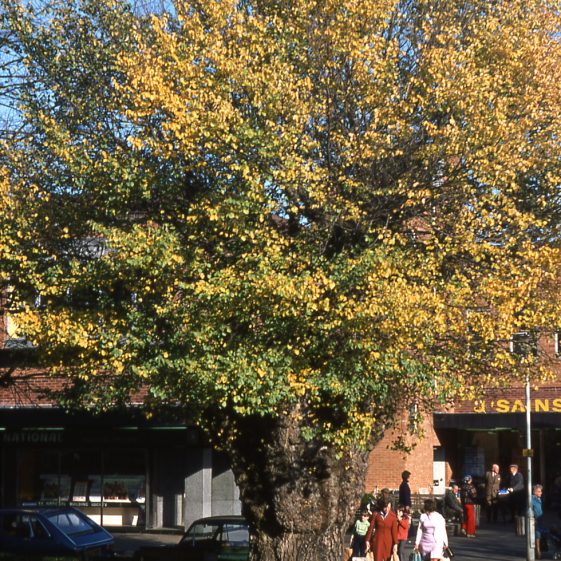 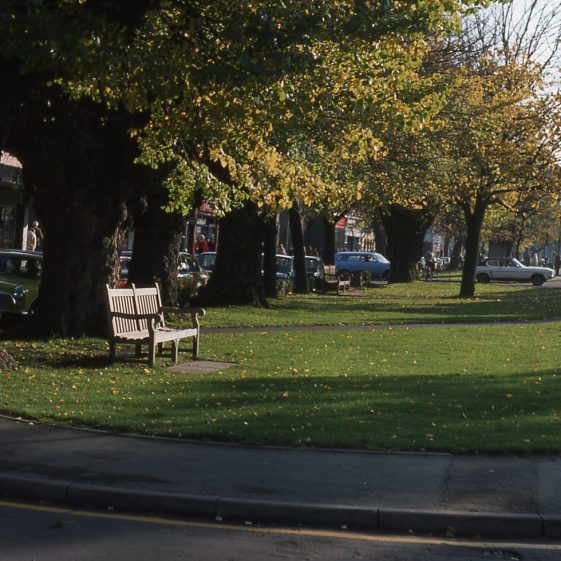 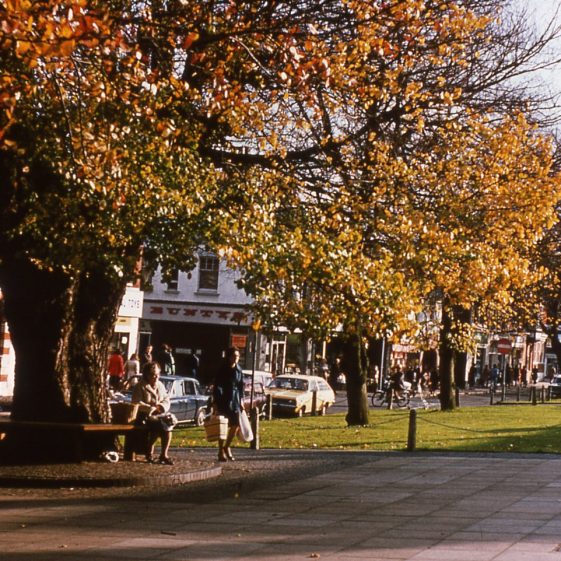 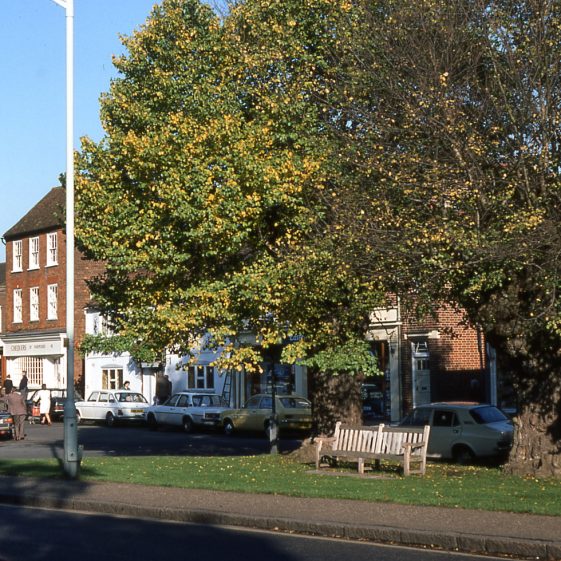 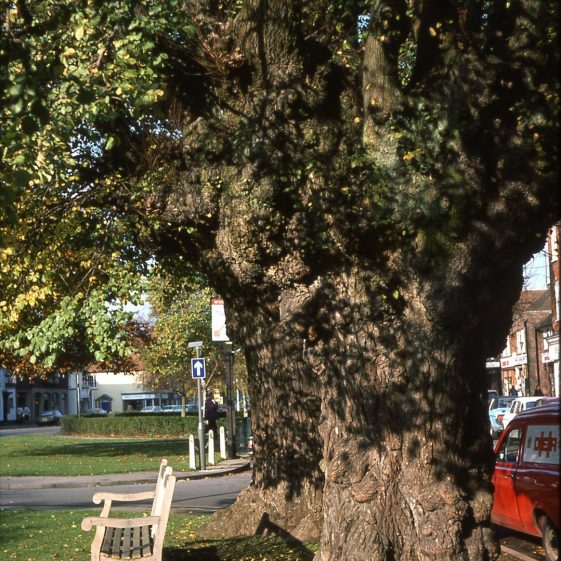 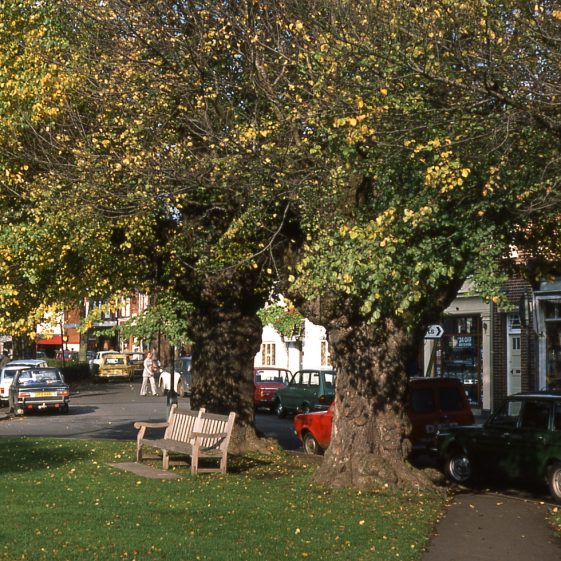 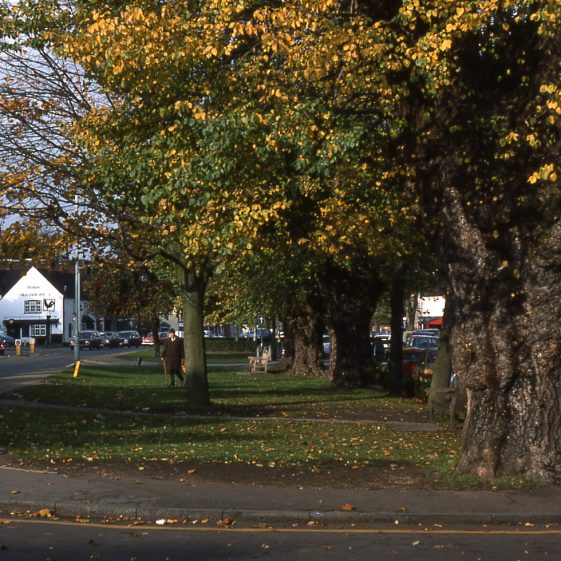 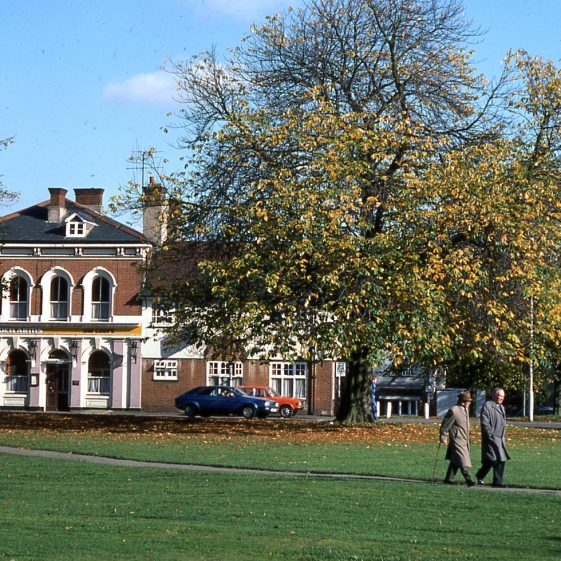 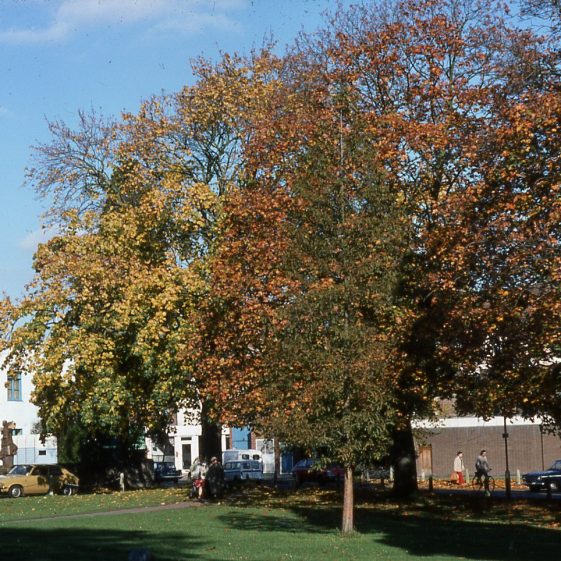 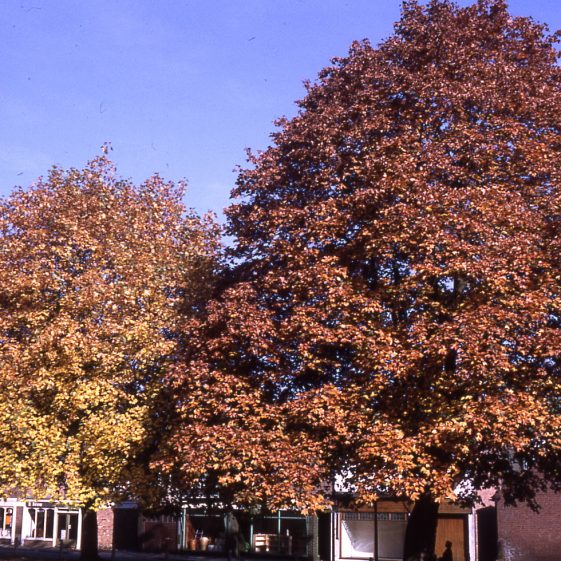 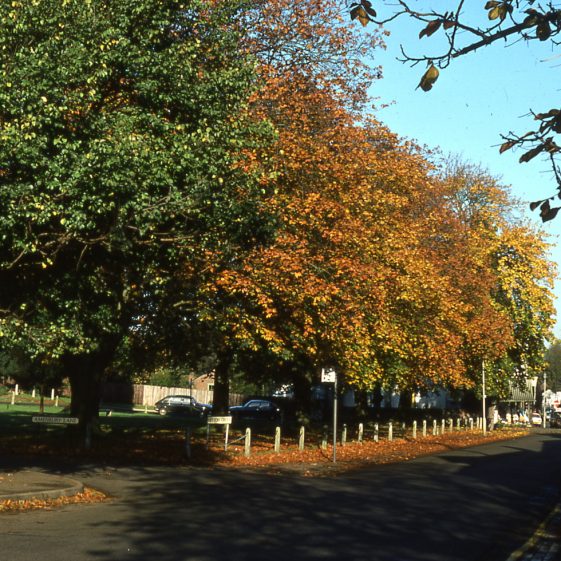 Please click on the small picture to see it full size, and its caption.

Harpenden is a particularly ‘leafy’ town.  The Baa Lamb trees on the common are a landmark, and much of the High Street is obscured by trees – notably the early-blooming horse chestnuts at the southern end.  Huge elm trees lined the Lower High Street, along the banks of an intermittent stream which was enclosed in the drainage scheme of the 1920s.  The elms succumbed to Dutch Elm disease, and have been replaced mainly by maples.  The avenue of lime trees through Rothamsted Park and on through the Rothamsted estate to the Manor was planted in 1880, replacing the earlier ‘Coach Lane’ from the Manor to the southern end of Leyton Road.