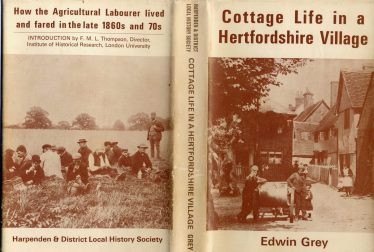 The Local History Society (LHS) has published a number of monographs by members, and reprints of local memoirs, listed below.

Cottage Life in a Hertfordshire Village by Edwin Grey (1934, reprinted by LHS 1977)

A Fine and Private Place – The Story of Harpenden Churchyard by Daphne Godwin, illustrated by Mavis Eggle (LHS, 1985)

Happy World , by Mary Carbery – first published in 1941 by Longmans, and reprinted by Harpenden & District Local History Society, by kind permission of Lettice Sandford, in 1991. Mary Carbery nee Toulmin lived at Childwickbury from her birth in 1867 to 1883, when the family moved to The Pre, Redbourn Road, St Albans (the Dower house of Lord Verulam). She started writing the book at the age of 12, but completed it many years later.

LHS publications can be obtained by contacting us at enquiries@harpenden-history.org.uk 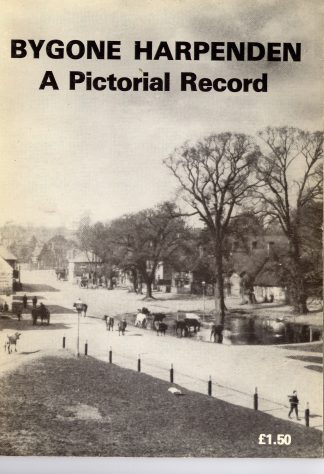 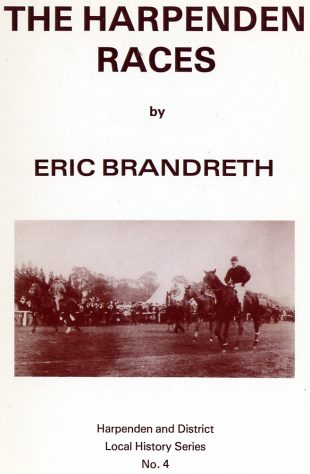 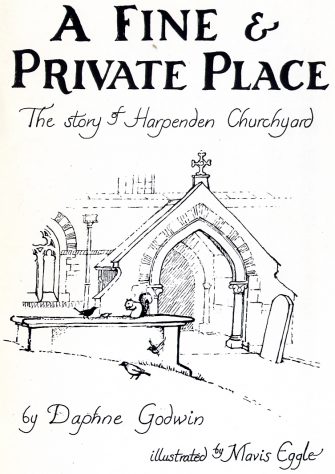 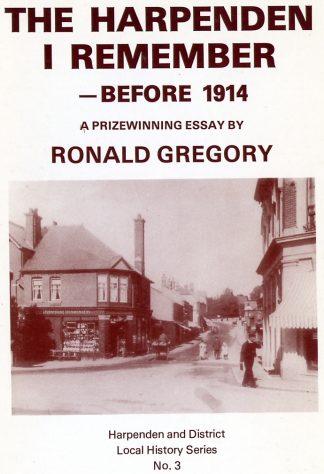