A report on a talk to the Society by Colin Oaks in Function Room 1 of the new Eric Morecambe Centre, Harpenden, on 28th September 2021. 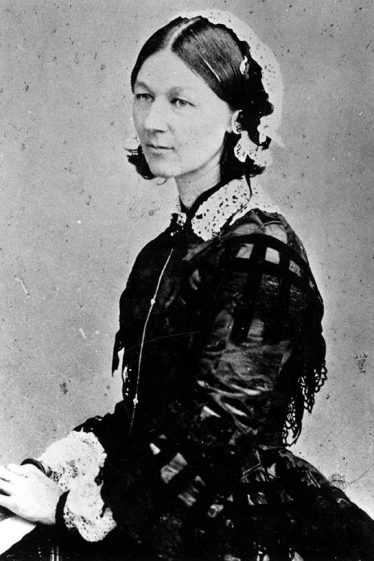 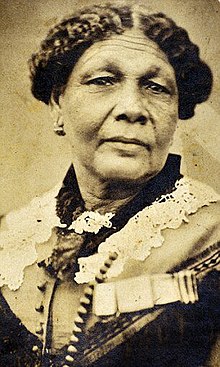 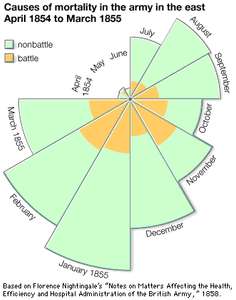 During the war in Crimea (1853 – 1856) two courageous nurses – Florence Nightingale and Mary Seacole – devoted their energies and resources to caring for sick and wounded soldiers. Yet Mary Seacole was seemingly forgotten afterwards.

Did Mary and Florence ever meet? Right at the beginning Mary was interviewed by Florence, but their backgrounds, skills and approaches to nursing were completely different. Florence viewed nursing as the route to serve both God and humankind. She had been superintendent of the Institution for Sick Gentlewomen in London, where she had intended to train nurses. Mary, however, was a widely travelled business woman and called herself a ‘doctoress’ – a healer – using traditional Jamaican remedies learned from her mother. They never worked together.

Sidney Herbert, secretary of state at war for the British government, wrote to Florence Nightingale requesting her to lead a group of nurses to the Crimea. Her family tried to dissuade her but she was determined to go. Her party of 38 women arrived in Turkey on 5th November 1854. Conditions at the official military hospital in Scutari were appalling. Nurses were all male. She introduced discipline, cleanliness, improved sanitation, better food and particularly management skills. Under her supervision, the hospital mortality rate dropped from 42% in February 1855, to 2% four months later.

When she arrived in 1854 Mary Seacole built a hut between Balaklava and Sevastopol only a few miles from the front of the fighting. Here, in her ‘British Hotel’, she offered rest, warmth, food and care to officers. She was practical and compassionate in the face of adversity. Mary sometimes went onto the battlefield to tend wounded and dying soldiers. Using her skills, she kept alive men who never would have made it to the military hospital some miles away in Scutari, where Florence Nightingale was in charge. In spite of her wide experience and success in treating transmissible diseases like Cholera and Yellow Fever, Mary was never officially accepted as a nurse.

When the war ended, Mary returned home to London. Having used up all her financial resources, she faced destitution. In 1857 a four-day Fundraising Gala was organised in her honour. Later the same year she wrote her autobiography ‘Wonderful Adventures of Mrs Seacole in Many Lands’. Mary died at her home in Paddington and was buried in Kensal Green Cemetery. In 1991 she was posthumously awarded the Jamaican Order of Merit.

The legacies of two famous women

In 1858 Florence Nightingale devised the Coxcomb chart to demonstrate the rates of infection at Scutari during the war. It looked a bit like a ‘pie chart’ and showed that more patients died from disease than from wounds, especially during the winter months. She was elected the first female member of the Royal Statistical Society in 1859.

The Florence Nightingale Training School – the first School of nursing in England – was set up after the Crimean war, in 1860 at St Thomas’ Hospital in London. Many wards throughout the land are today named in Florence’s honour, including temporary emergency hospitals to treat COVID victims in 2020.

Mary Seacole Housing Association has 6 hostels within the Luton area, one of which provides supported accommodation and resettlement to homeless young people and between the ages of 16 to 35. Many places of refuge and support across the country, where BAMER (Black, Asian, Minority, Ethnic and Refugees) can seek help, are named after Mary Seacole.

A statue of Florence – The Lady with the Lamp – was created in 1915. It stands in London at Waterloo Place, St James’s. But not until 2016 was a statue of Mary – (Mother Seacole as she was affectionately known to her patients) – erected in the grounds of St Thomas’s Hospital, London.