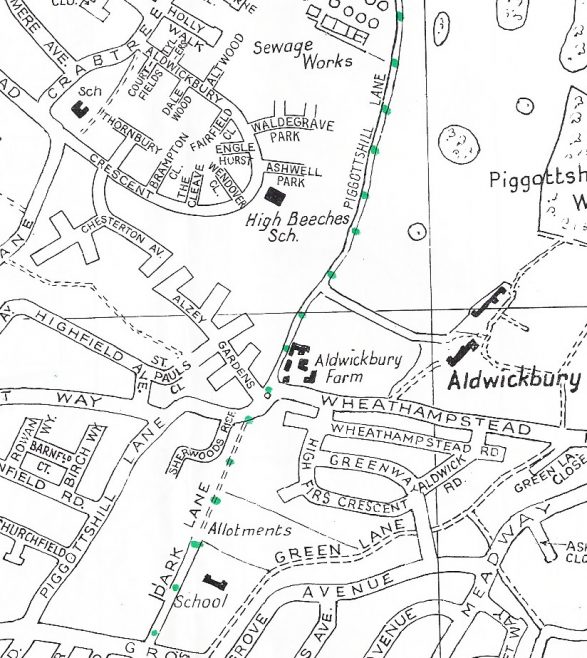 The lands of Aldwickbury Farm, lying within Harpenden Urban District began to be developed in the mid 1960s. The first part, opposite Aldwick Manor in (Upper) Wheathampstead Road was built by Wimpey estates in c.1967, around the core of Greenway Spinney. 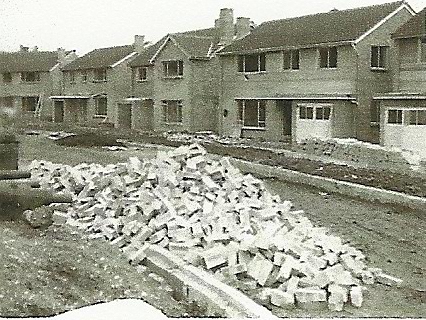 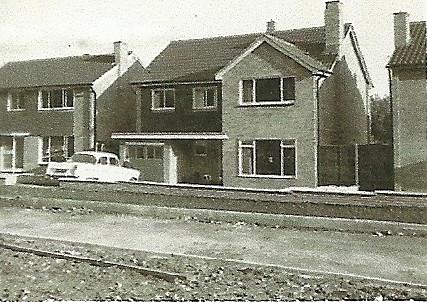 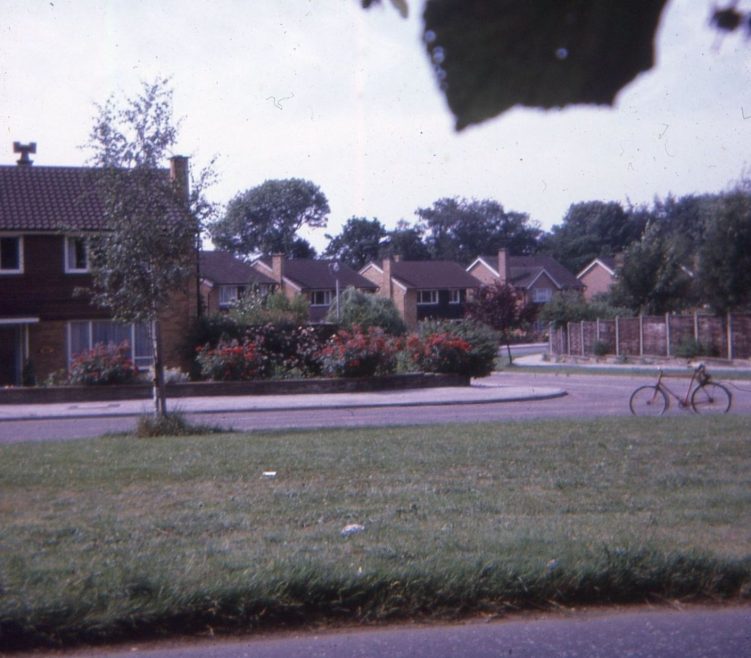 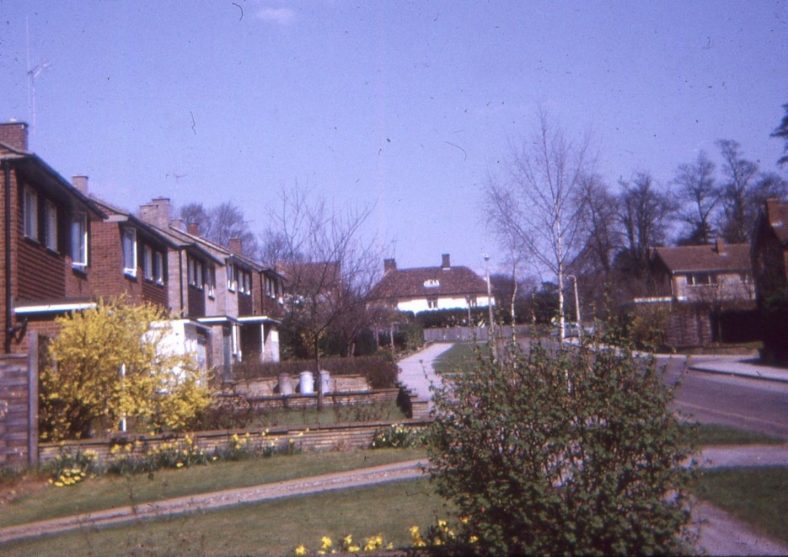 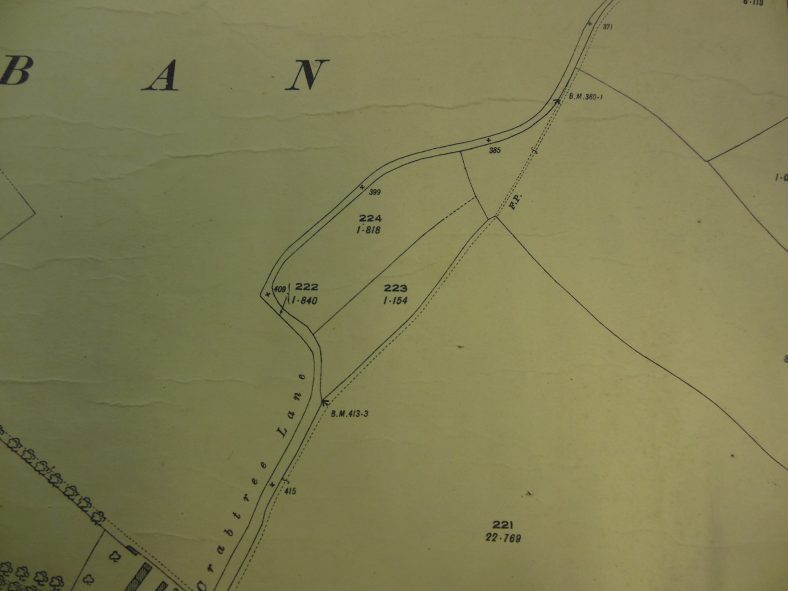 Crabtree Schools, on a piece of Ham Common, fronting the bend on Crabtree Lane, were opened by 1967. A hedge-line, possibly marking the earlier (straight) route of Crabtree Lane, survives through the school’s playing fields. In the 1920s the land was bought by Cllr F G Gingell, for use by the Batford Sports Club, and there was a small pavilion. When the Manland Schools were built in 1938-9, these playing fields were used by the schools, until the playing fields were expanded on the school site into the former Ox Lane nurseries. 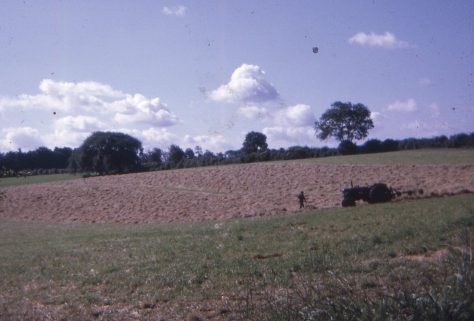 Aldwickbury Farm from Crabtree Lane, looking towards the farm, pre 1967 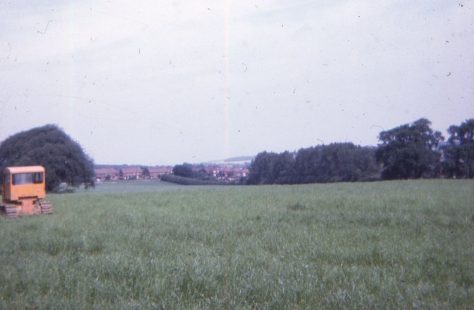 The development of the Aldwickbury estate began in 1971-2 – with construction and occupation of the first houses in 1972.