Memories of the Kindergarten at 18 Tennyson Road

When I was very young in the mid 1930s, I attended a Kindergarten** at 18 Tennyson Road, Harpenden, which was known as Walton House School.

This was a largish Victorian House which backed on to the Main Line Railway, and had been adapted to form three classrooms and a dining room to accommodate approximately 30 children.  The School was run by the Misses Steabben, two formidable middle-aged ladies who were both kindly but strict.  They both epitomised the early twentieth century charateristic resemblance to the typical “school-marm” – dignified, benign and correctly dressed at all times. 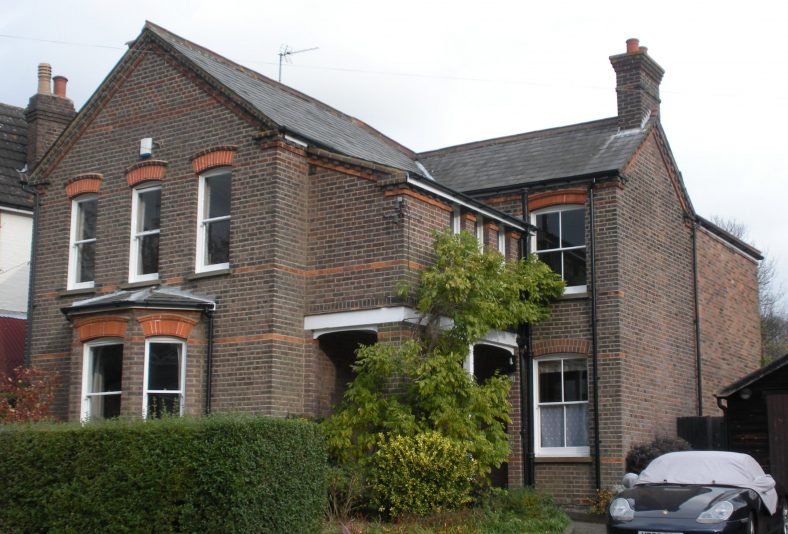 The sisters’ brother, a Mr E Steabben, ran a butcher’s shop which stood on the corner of Rothamsted Avenue and Church Green, at the end of Batchelors Row Cottages which were sadly demolished in the early 1960s to make way for the Mac Supermarket, flats and adjoining shops development which faces Church Green today.

My memories of Walton House are happy ones.  One’s scholastic achievements there are dimmed by the years, but the memories of the Hallway “Changing Room” where wet wellies were discarded for house shoes, and older children helped younger ones with difficult buttons on overcoats and helped tie shoe-laces for those who couldn’t, still ring vividly through my mind – also the thrill of staying for lunch for the very first time.

Our Playground at the back of the School contained several trees where we were discouraged from trying to climb, and – to five and six year olds – an enormously high fence and hedge stood at the boundary of our Playground to prevent little ones exploring the railway bank during playtime.

Childhood memories are so precious and never seem to fade with age.

*   From a typescript in our Archives.  Brian Webster (1931-c.2000), was the younger brother of Ralph Webster, author of It started with a Green line bus. 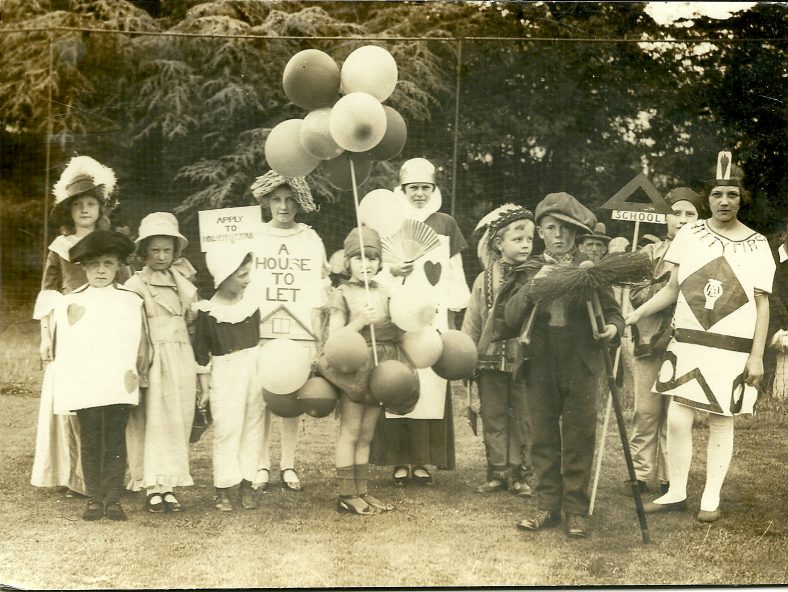 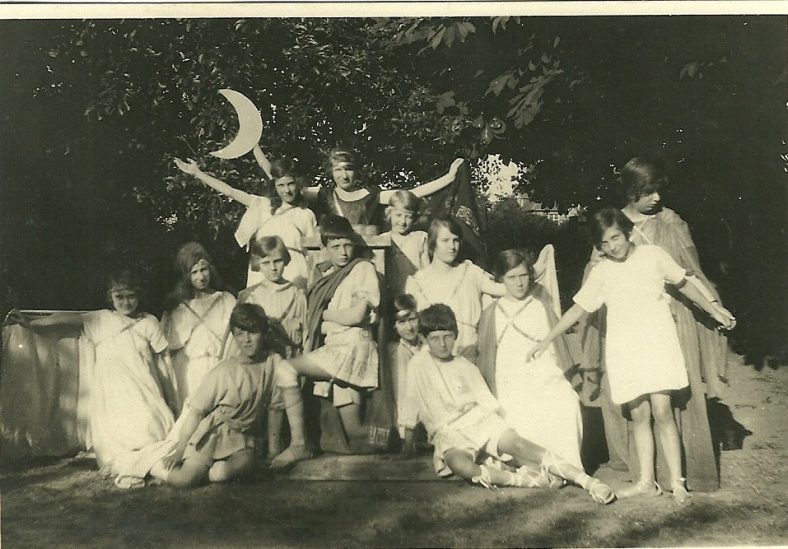