Over a decade living in Coldharbour Lane

The beauty of the area 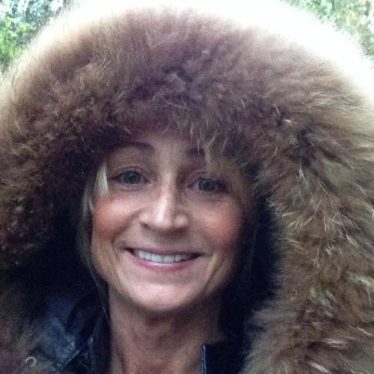 Tammy on a country walk

I was born in Harpenden and lived in the area until my early 20’s when the joy of living in such a beautiful town was lost on me and had no appeal against the excitement and buzz of London. 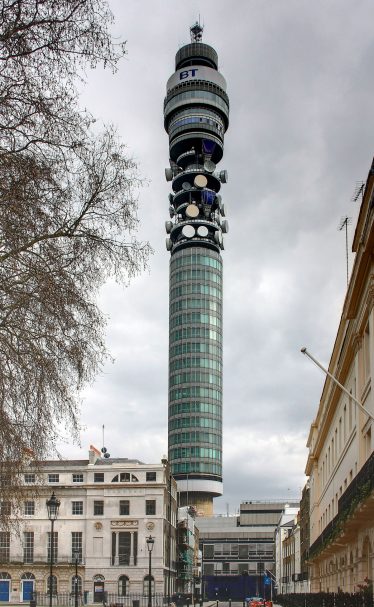 The next 15 years I spent living in London, firstly in central London just off Oxford Street W1 with views of the BT tower from my window and then South of the river at the end of the Northern Line in Colliers Wood SW19.

The London lifestyle is exciting and the best way to spend the 20’s with partying and the hustle bustle. However after 15 years, I yearned for the peace and order of life in the sticks again.

I missed the open green spaces, the fresher air and seeing the seasons change in the countryside. Not to mention the cleaner streets.

In fact my final decision to move back was my growing annoyance with dog mess and litter in the streets in London. This came to a head one September morning 2003 whilst out running when I ended up stepping in a freshly laid mound of dog poo. The final straw!

Yes I had outgrown the London scene so now I was ready to move back to Harpenden and appreciate the joy of living in such a beautiful town, with the luxury of clean streets. 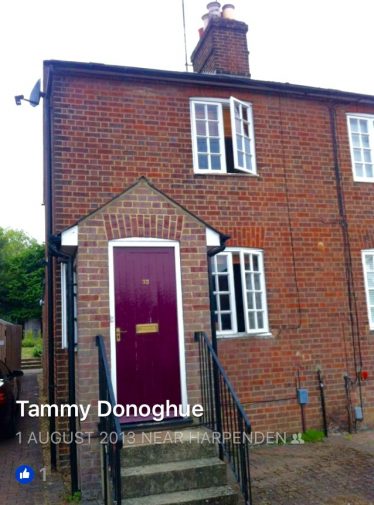 I saw the cottage for sale online whilst browsing all that was available for sale in Harpenden and knew it was the one for me. It was on the market for £205,000 which seemed expensive for a two bedroom cottage, especially knowing that 15 years prior when I lived in Harpenden, the two bedroom cottages were around £50,000 and £205,000 would buy you a family home in West Common. The estate agent thought it was a little overpriced and expected it to sell for £195,000 tops.  I ended up buying it for £212,000 in the end after getting into a bidding war with another buyer as I refused to be beaten after deciding before even viewing it that it would be mine. The estate agent thought I was paying way over the odds for it but by Oct 2003, it was mine and I was moving in.

I did not get the keys until late afternoon so the first night was not great as the heating was not working and the electric had been disconnected. It turned out that the tenants had sabotaged the boiler and had not paid their electric bills in months as an act of rebellion for having to vacate the property. I sat downstairs by candle light by the open fire burning whatever I could find. Thank god the previous tenants had done a moonlight flip with no forwarding address, as I had months and months worth of post to burn to keep warm.

Despite being in an empty house in the dark and cold, it felt like home instantly. It felt eerie that first night, like it would in any empty house in the dark but the thing that struck me most was the total silence. After the constant humdrum in London, the silence was a little unnerving at first. (As was the total darkness when the street lights went off in the early hours until morning).

It took me a while to get use to it but when I did it was sheer bliss not to be woken up by traffic noise in the early mornings or hearing the constant sound of police sirens through the night! It felt novel to look out of my windows and see fields and trees. When I first heard and saw horses being ridden along the lane past my house, I could not have been more ecstatic!

Living back in Harpenden made me feel at peace, calm, relaxed and stress free. I would instantly feel all the pressure and stress leave me once I stepped off the train after a day at work in the City and that feeling on a Friday was even better, knowing I had two days of fresh air, peace and views of the countryside.

Still to this day I appreciate the beauty of Harpenden with its wide open spaces such as the common, Rothamsted and the river at Batford, part of it now known as Batford Springs, giving it an air of grandeur which is deserves.

The river Lea at Batford was an area I had always known about and visited often as a child but had taken for granted. These days I often walk along the river and on the common and remind myself everytime just how lucky we are to have these open spaces on our doorstep. From Coldharbour Lane I can access the Lea Valley path within minutes so I often take walks along that too as well as the lanes leading off Bowers Health. It is pretty safe to assume that what I have enjoyed most over the years of living in Coldharbour Lane is the easy access to the countryside.

I am moving abroad very soon and have sold the cottage to a couple from London who are extremely excited about living in Harpenden and who are very much seeking what I was. A slower pace of life living in a cottage full of character in an area full of natural beauty, countryside and a tranquil lifestyle.

I have added a selection of pictures of the cottage, the river and the surrounding countryside taken on my most enjoyable walks.

I will miss many things when I move away but the decade of memories I have from living in Coldharbour Lane I will treasure forever. 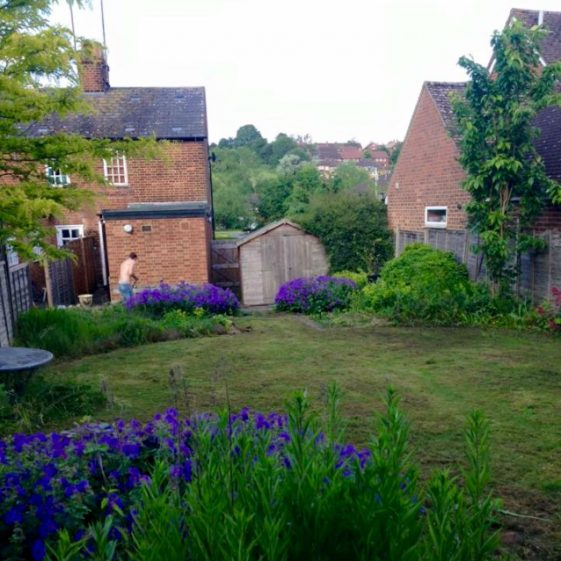 View from the back garden
Tammy Donoghue 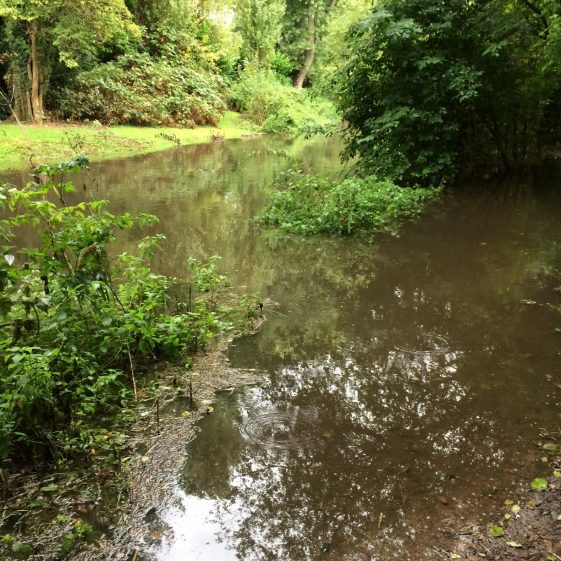 The river after heavy rainfall 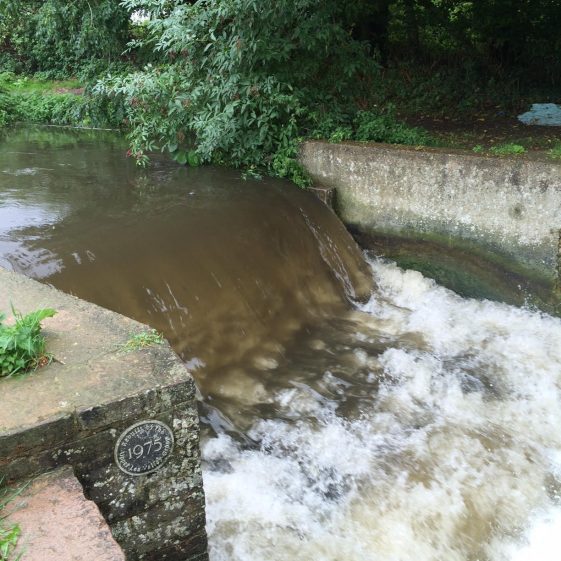 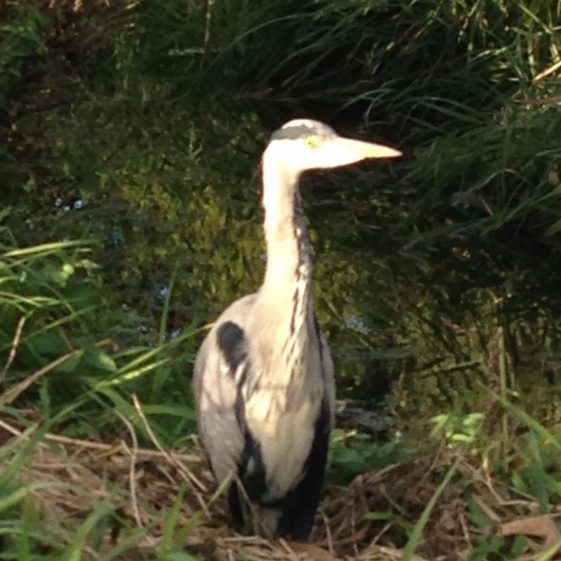 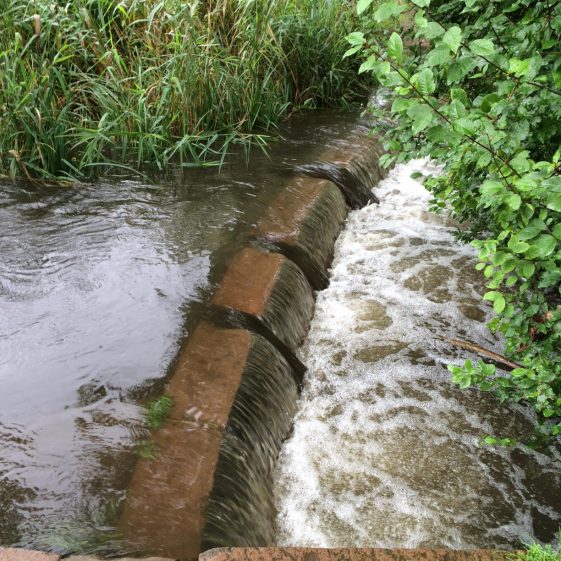 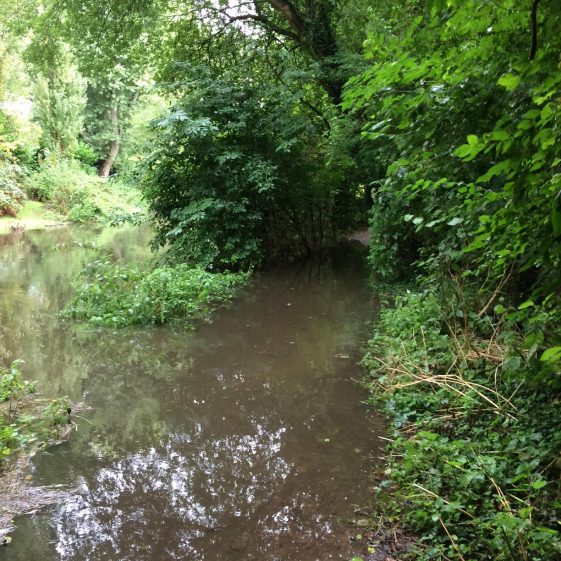 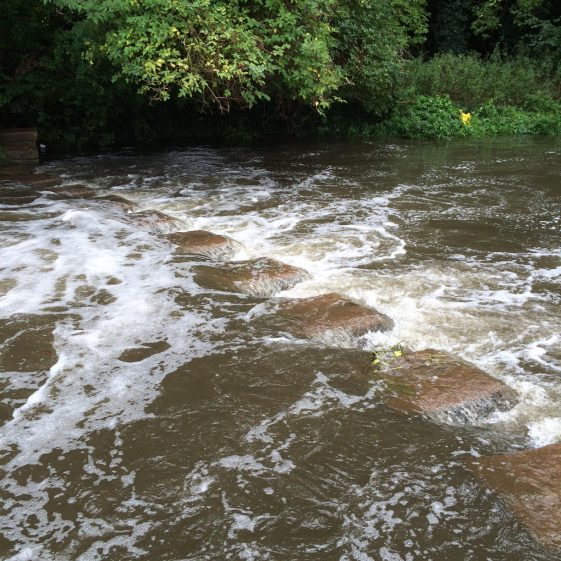 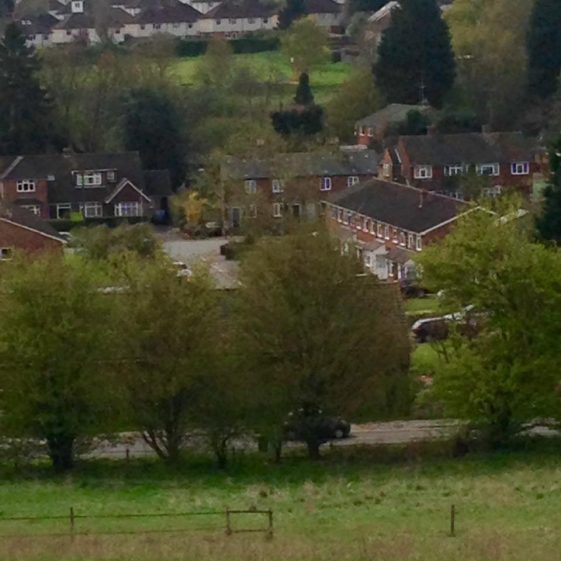 Coldharbour Lane from the fields opposite 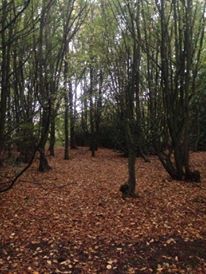 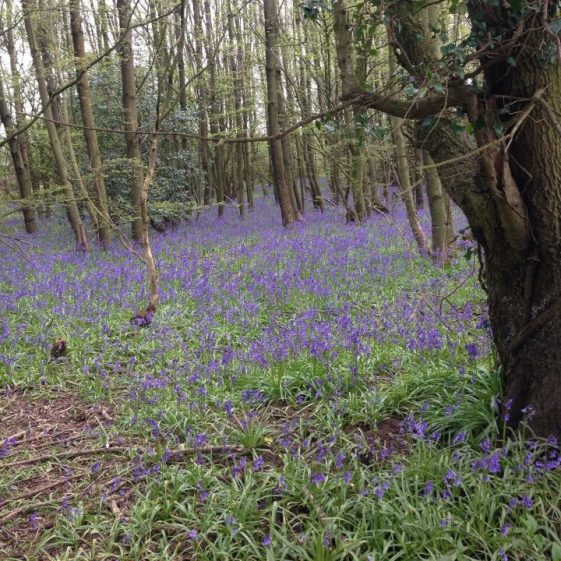 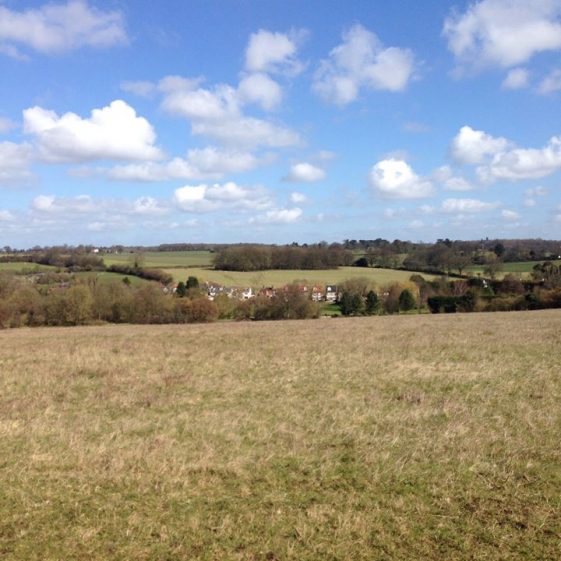 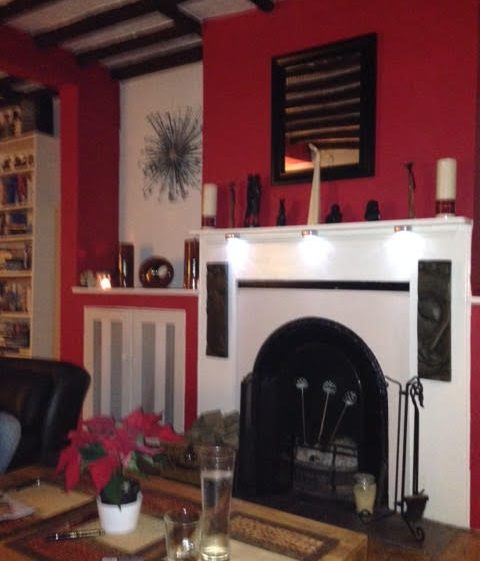 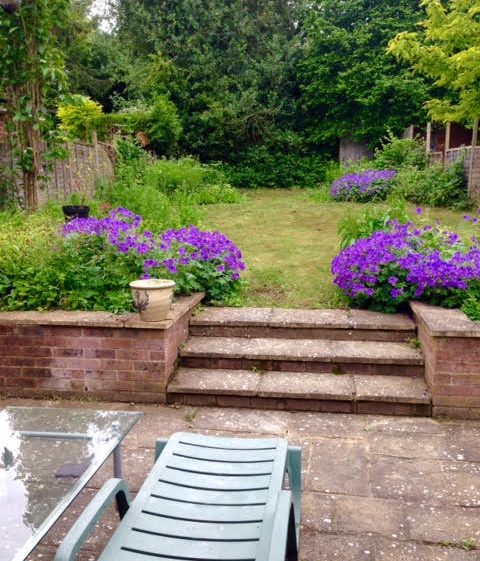 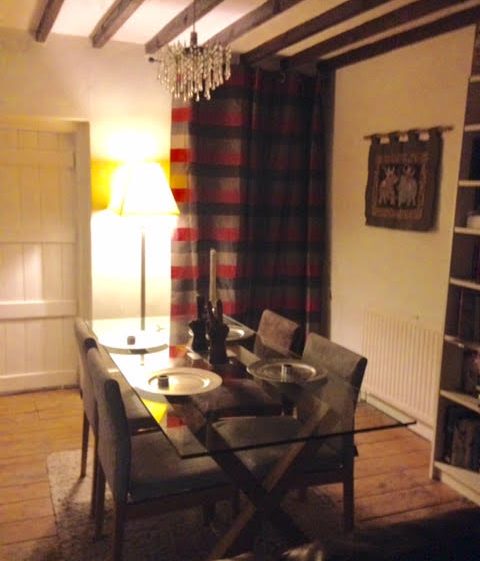