Richard Lydekker and the First Cuckoo 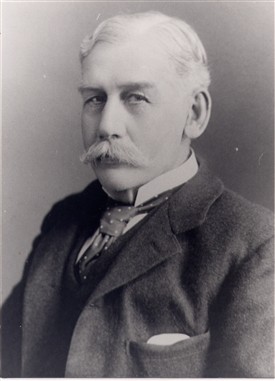 The Times was a popular and valued newspaper among the gentry of early 20th century Harpenden, and letters to the editor were published from many local residents including Rev Cecil Grant, the Headmaster of St George’s School (1907 -36) and his wife, Lucy; members of the Spackman and Salisbury families and horticultural scientists from the Rothamsted Experimental Station. They wrote on a wide range of subjects such as training rural teachers, dangers of sterilized milk, rainfall records, the colour bar regulations, nursery rhymes, soya beans, aliens’ tribunals and Punch and Judy shows.

In 1913 Richard Lydekker, the naturalist, geologist and Keeper of Palaeontology at the British Museum who lived at Harpenden Lodge, wrote a pair of letters to The Times that attracted the amusement of many readers. 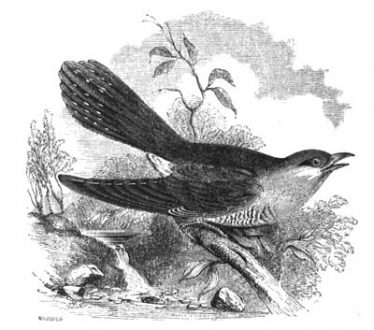 While gardening this afternoon I heard a faint note, which led me to say to my under-gardener, who was working with me, ‘Was that the cuckoo?’ Almost immediately afterwards we heard the full double note of a cuckoo, repeated either two or three times, I am not quite sure which. The time was 3.40 and the bird appeared to be about a quarter of a mile away. There was not the slightest doubt that the song was that of the cuckoo.

The late Professor Newton, in the 4th edition of Yarrell’s British Birds (vol 2, p. 389) stated that although the arrival of the cuckoo has frequently been reported in March, or even earlier, such records must be treated with suspicion, if not with incredulity. And Mr J E Harting (Handbook of British Birds, p.112) goes even further than this, stating that there is no authentic record of the arrival of the cuckoo in this country earlier than April 6.

I regret to say that, in common with many other persons, I have been completely deceived in the matter of the supposed cuckoo of February 4. The note was uttered by a bricklayer’s labourer at work on a house in the neighbourhood of the spot whence the note appeared to come. I have interviewed the man, who tells me that he is able to draw cuckoos from considerable distances by the exactness of his imitation of their notes, which he produces without the aid of any instrument.

Letters to The Times about hearing the first cuckoo have become a tradition ever since.