Jazz at the Three Horseshoes Pub. 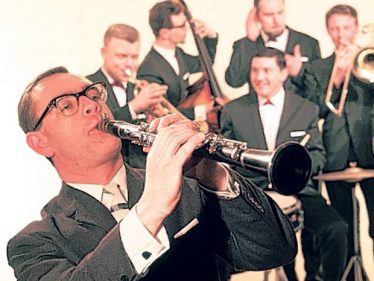 The Traditional Jazzman Terry LIGHTFOOT was born in Potters Bar, Hertfordshire on the 21st May 1936.  The clarinettist formed his band the Jazzmen in 1955 and within 2 years was touring all over with his band.  The drummer, Ginger BAKER, who later found fame with The Cream was part of his band.

‘Midnight in Moscow’ is the one number that brings back some very fond memories for me. 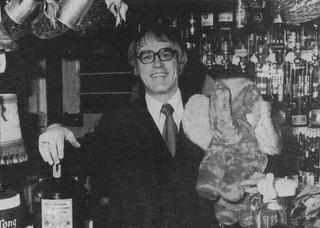 Terry as mine host at the Three Horseshoes

In 1978 he moved to Harpenden and took over the running of The Three Horseshoes Public House on East Common.  He promoted live jazz in his 5 years there giving many jazz bands their first chance to perform in public.

In 1983 he returned to touring with his band and did so until he died of Prostate Cancer on the 15th March 2013.