Fragments found by builders or in field surveys 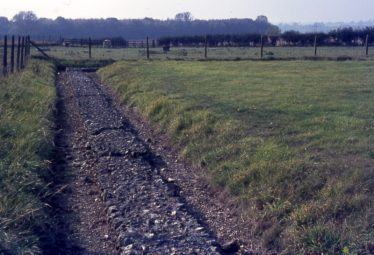 In addition to a network of pre-Roman and Roman trackways and roads passing through Harpenden, evidence of Roman occupation has been found at various sites throughout the area, in the form of tesserae, pot sherds, tiles and other artefacts.  These include:

There are likely to be more traces of the past under our feet, or our gardens - but modern building methods, with heavy plant, are likely to destroy evidence.