Being Prepared: A Brief History of Scouting

Report of a talk to the Society at the Society's meeting held on 23 February 2016.

This report was first published in Newsletter 128, April 2016. 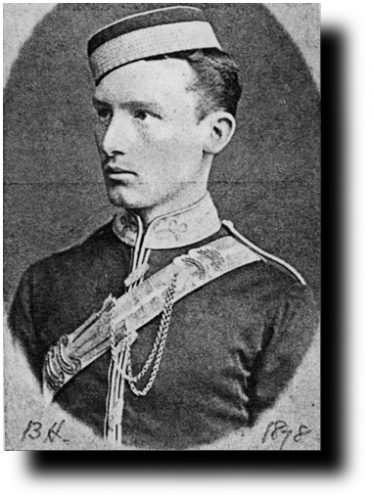 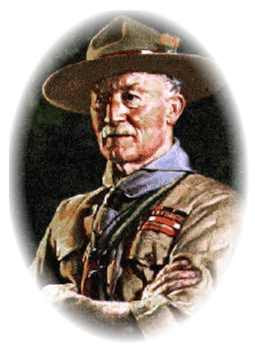 Robert Baden-Powell (B-P) was born on 22nd February 1857. His mother, Henrietta, often said to him “We cannot be good ourselves unless we are always helping others”: the ethos of Scouting was planted at an early age. B-P went to Charterhouse School. He got a Commission with the 13th Hussars. His military interests were in reconnaissance. During the siege of Mafeking (1899/1900), B-P received invaluable help from the youth of Mafeking, which undoubtedly influenced his thinking on Scouting. On return, he was invited to inspect a Boys’ Brigade parade by its founder Sir William Smith. B-P suggested that more boys might join if there was a more adventurous programme. Smith asked for a practical scheme and this led to B-P adapting his book Aids to Scouting, originally aimed at NCOs. 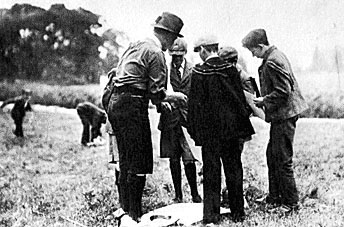 Partly as a result of discussions with Smith, the idea of the experimental camp on Brownsea Island (1st – 8th August 1907) developed. Its aim was to try out B-P’s ideas on good citizenship. Ten boys from the Poole and Bournemouth Boys’ Brigade and ten public school sons of B-P’s friends were invited. B-P had not intended to start a new movement.

In 1908 Scouting for Boys was published. It has never been out of print. As a result boys everywhere hunted down adults to become Scout Leaders and Scouting was born. 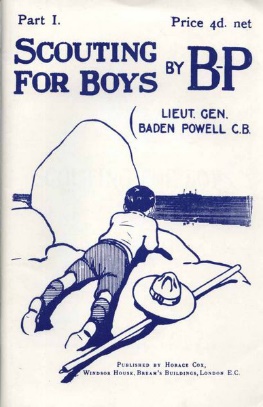 Some milestones of national Scouting

B-P first met Percy Everett through Publisher Sir Arthur Pearson, for whom he worked. Everett was invited to the Brownsea Island camp. As Scouting began to take off, Everett asked B-P how he could help. “Go back to Hertfordshire and establish it as a Scout County”, was the response. 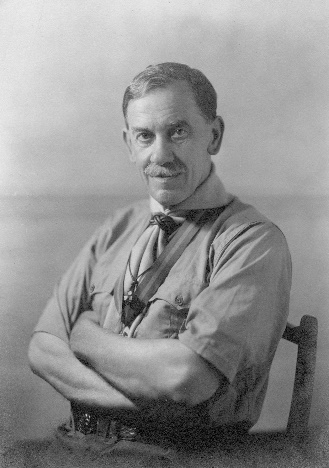 Other Counties were modelled on the structure developed by Everett. In 1941, following death of B-P, Everett was appointed by Lord Somers, the new Chief Scout, as his Deputy. Everett was knighted in 1930 for services to Scouting.

The Scout was first published (by Pearsons) in 1908 and ran weekly until 1966. From 1919 until 1954 it was edited by Hertfordshire’s F. Haydn Dimmock. He was responsible for several national initiatives, including Bob-A-Job week, which began in 1949.

Vera Barclay was a Scout Leader from the Hertford Heath Troop. In 1914 she experimented with programmes for the under 11’s and went with Percy Everett to meet B-P to discuss her ideas. She played a major role in developing the Wolf Cubs. 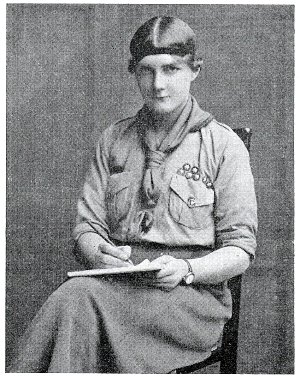 Today there are around 17,000 Scouts in Hertfordshire.

Scouting in Harpenden: Formation of the District

The District was formed in July 1909. The President was Sir Charles Lawes-Wittewronge. The first records at Scout HQ were not kept until 1919. At that time the District Commissioner was Lt Col F. G. Hill. 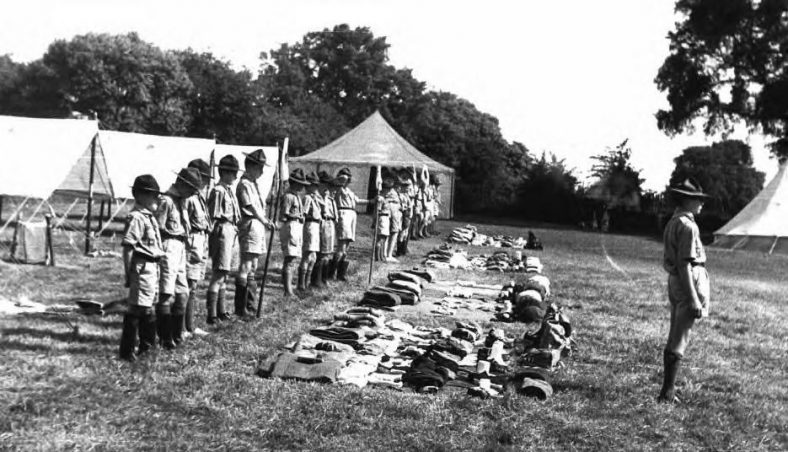 Annual camps were held in Rothamsted Park from the late 1940s and were combined with a fundraising fete. In 1951 District Commissioner Tommy Shadbolt organised the Festival Revels. The Carnival Queen was chosen at the Scout fete. The camps continued until the late 1950s.

In addition there are Explorer Scout Units (previously Venture Scouts and Rover Scouts).

The Harpenden & Wheathampstead District Scout Gang Show first took place in October 1949, as a one-off. Such was the clamour afterwards that it was decided to make it an annual event. As the Public Hall was booked out the following autumn, the first available date for the 2nd Show was in January 1951, and it has been January every year since. It is the world’s longest running Gang Show without a break.