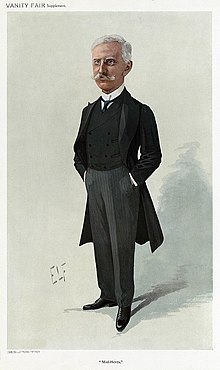 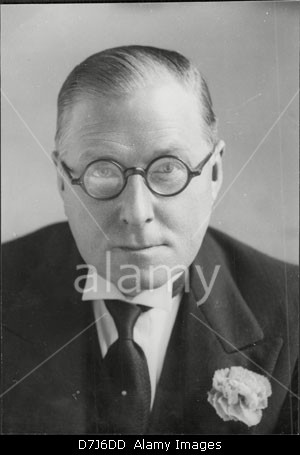 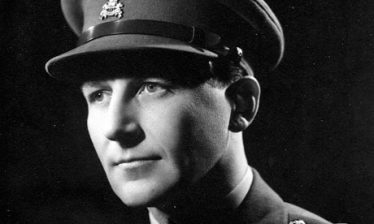 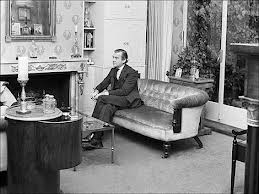 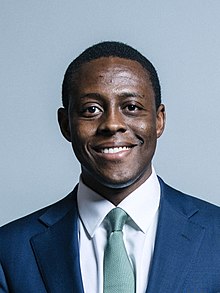 Harpenden has been part of several different parliamentary constituencies over time. Apart from two short periods when Liberals were elected the seats containing Harpenden have always returned Conservatives. In the mid-nineteenth century Harpenden was part of St Albans or Mid-Herts Division, but from 1852 to 1885 St Albans was deprived of its MP after a notorious vote-buying scandal. The first elected MP in 1885 was Viscount Grimston (Conservative), the 3rd Earl of Verulam. He was succeeded in 1892 by Vicary Gibbs, who had to resign in 1904 (over a business deal involving the sale of warships to the Chilean navy), and the Liberal John Slack won the ensuing by-election. The Conservatives won the seat back in 1906 and Sir Hildred Carlile served as MP until 1918, when Harpenden was incorporated into the new Hemel Hempstead Division. In 1918 women (over 30) had the vote for the first time, and all men over 21 regardless of income.

The 1918 election was won by the Coalition Conservative, Gustavus Arthur Talbot, and on his death in 1920 by John Davidson (elected unopposed). In the 1923 election the seat was narrowly won by a Liberal, John Freeman Dunn, but Davidson regained the seat in 1924 and served as MP until his elevation to the peerage in 1937. As Private Secretary to Andrew Bonar Law he was involved with decision to appoint Stanley Baldwin rather than Lord Curzon as PM in May 1923. He held several ministerial posts and served as Chairman of the Conservative Party from 1926-30.

His wife, Lady Frances Davidson, won the resultant by-election and served as MP until 1959, and later entered the House of Lords as Baroness Northchurch. In 1945 she was the only woman Conservative MP. On her retirement the seat was held by James Allason until boundary revisions in 1974 when Harpenden became part of St Albans Division. Allason narrowly won the February 1974 election but in the subsequent October election of that year the new Hemel Hempstead seat was won by Labour’s Robin Corbett.

The St Albans seat had been held from 1970 by Victor Goodhew, who continued to hold the seat after the boundary changes until he retired in 1983. The seat was won by Peter Lilley in 1983 until the next round of boundary changes in 1997, when the new constituency of Hitchin and Harpenden was formed. Peter Lilley chose to move from St Albans to Hitchin and Harpenden, for which he was still the MP after the 2015 election, while his former seat of St Albans was won by Labour’s Kerry Pollard in 1997. Peter Lilley served in several ministerial posts and was deputy Leader of the Conservative Party from 1998-99.

The election results from 1885 onwards were as follows: