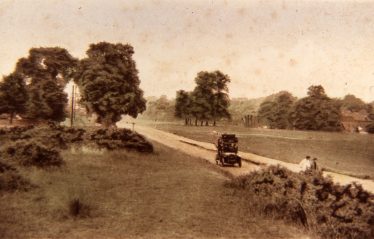 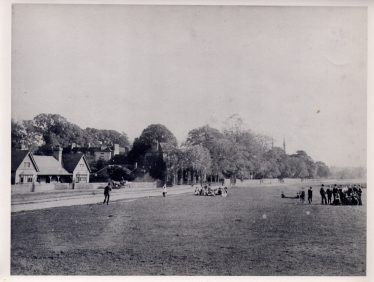 zoom
Lads and lassies on the common, near The Institute, Southdown Road
LHS collection

Harpenden in 1905, as described by Arthur Mee founder of “The Children’s Encyclopaedia” :

Harpenden lies off the Great Road that leads to the North, in a little town which seems to have grown up naturally, instead of being made.  For Harpenden, where we were this afternoon of which I write, is a little piece of the countryside that has grown into a town without losing its countryness.

No selfish man has been allowed to put up railings round the common, which is worth going a hundred miles to see when the heather is blazing red.  And the streets are up and down, and wide and narrow, and crooked and straight, and the station is round the corner; and whether you walk about its streets or look down on it from a train on the Midland Railway, Harpenden is an unspoiled town, worthy to be the birthplace of a book. Here in the summer five years ago, this book [ The Children’s Encyclopaedia] was born.