Occupiers from the 16th century 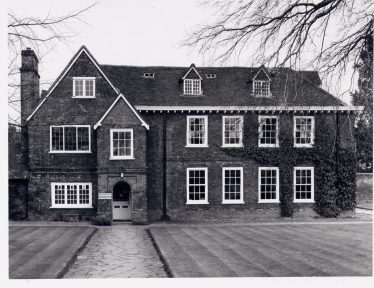 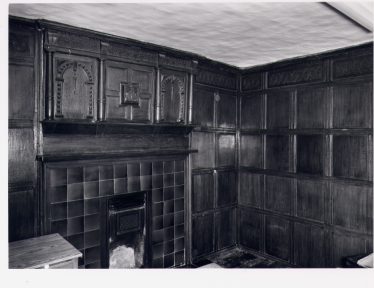 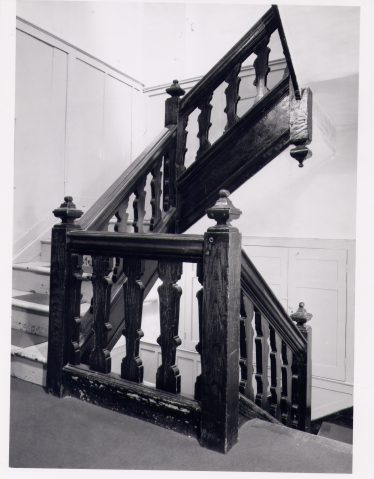 This is not the original Manor of Harpenden. That distinction probably belongs to Harpendenbury, beside the river Ver in the north-west of the old parish of Wheathampstead and Harpenden. The earliest recorded name for the building is Blakesleys when, in the late 16th century it was occupied by members of the Cressey and Bardolf families, who also lived at Rothamsted Manor. During renovations to Harpenden Hall in 1997 an old fireplace was opened up and carved in the stonework was found the name E.BARDOLF.

In 1642 Blakesleys was owned by Godman Jenkyn, who was a member of the house-hold of James I. Ownership passed to his grandson, also named Godman Jenkyn. Then, by complex inheritance and marriage settlements it passed to the Reading and Pym families until, by the early nineteenth century, it was part of the Pym and Packe estate.

No longer a family home

From 1818 to 1839 Blakesleys was a school set up by the Rev. Phillips as a Dissenting School for Boys. These Dissenters were the forerunners of the Congregational Church. They built their first chapel in the grounds of the school. In 1821 there were 44 boys and 4 resident masters at the school.

From 1840 until the 1890s Doctor Rumball held the Hall as a private mental asylum. There is a report that one of the inmates was often seen walking on the Common with his keeper and that he attended one watchnight service at the Methodist Church, again with an attendant.

In 1910, Harpenden Hall once more became a school – Miss English’s School for Girls – until 1923. This may be when the building was extended with a south-east facing wing.??

From 1923 to 1931 the building was occupied by St Dominic’s Convent School for Girls and a further wing was added for classrooms and dormitories.?? In 1931 the Convent School moved again – to the Welcombe (Harpenden House Hotel), along Southdown Road.

Harpenden Hall then became the offices of Harpenden Urban District Council from 1931 to 1973. (NB was it then purchased from the P&P estate?) The convent chapel (on the upper floor of the C17 front wing of the building) became the Council Chamber. The Harpenden Free Library occupied the ground-floor rooms of the south-east wing. The garden on the northern side became the site of the Harpenden Public Halls, opened in 1938.

In 1973/4 Harpenden Urban District Council was dissolved and Harpenden was incorporated in the City and District of St Albans. Ownership of Harpenden Hall, The Public Hall and the Old Public Hall (Park Hall) passed to St Albans City and District Council. The new Council retained an enquiry office, accessed through the main entrance to the Hall, and Harpenden Parish Council (later Harpenden Town Council) had use of two rooms in the front range accessed from the southern end. The remaining offices were let to other organisations and commercial firms. The Local History Society was granted a lease of two rooms in the old caretaker’s cottage at the rear of the Hall.

In 1996 the District Council sold a long lease of the whole building and grounds to a commercial firm, Interface, which undertook extensive conservation and renovation of the listed building. The Local History Society was granted a new lease for rooms in the cottage and then, briefly, in a Portacabin in the carpark, which was revoked in 2003.