Bennetts and its inhabitants 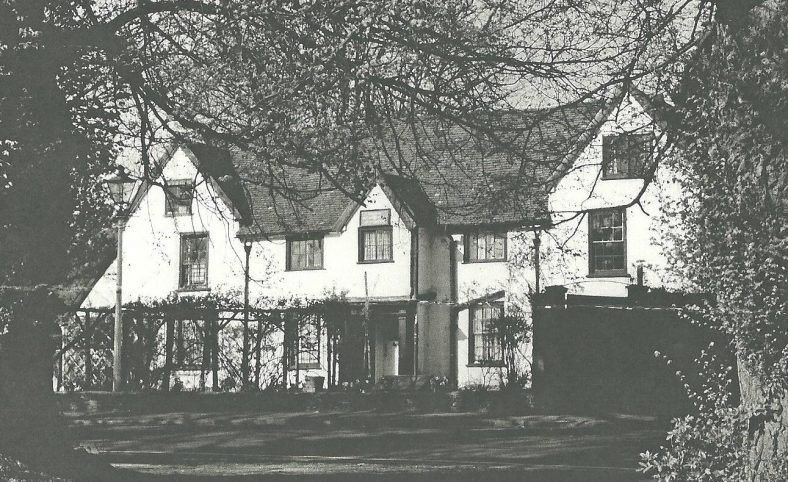 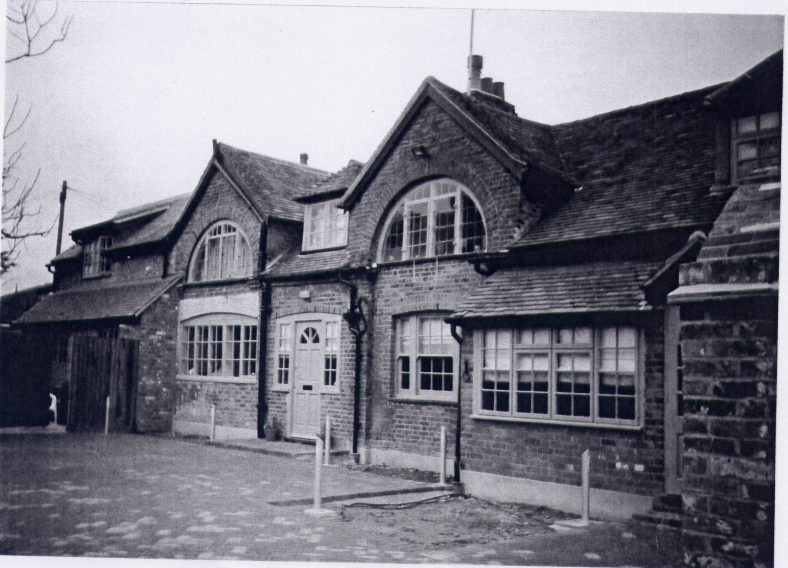 The stables at Bennetts, built by John Bennett Lawes for use when he entertained the Prince Regent in the early 1800s. 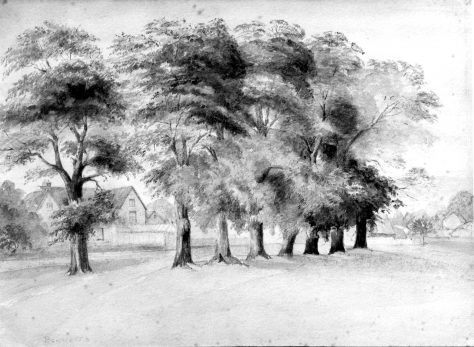 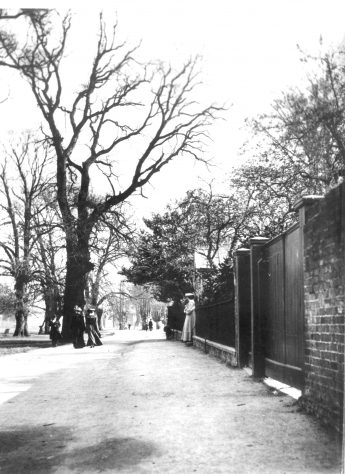 Leyton Road, with gates to Bennetts and the stables – LHS archives – cat.no. HC 42

From notes of the WEA/History Society houses study group in the mid 1970s.

The building faces NNE, a quarter of a mile SSE of St Nicholas Church, with access by a short straight path from Leyton Road, with gardens on either side. This is a nearly symmetrical two-story building with a central ridge roof and large gables facing the front at each end, and with a gabled porch. The front is faced with white-washed plaster; the side walls are of brick, with lean-to extensions of various dates. The roofs of the front range are tiled, with slates on the rear extensions. The gables of the “cross-wings” are not original.

The house probably started as a C17 two-storey, 3-bay timber framed building. The gable-end, including a blocked window at the SSE end can still be seen in the roof. The filling of this timber-framing is of wattle and daub. The original house therefore probably consisted of a central hall, with a chimney on the rear wall (later removed for the insertion of a staircase to the C19 rear extensions), kitchen on the north end (converted into a dining room in the C18 when the kitchen was rebuilt to the rear of this wing) and a Parlour at the south end, of which the position of the fireplace on the end wall can still be seen.

The building was first extended in the C18 with a lean-to extension on the NW end in Flemish bond brickwork with glazed headers, probably to form a scullery. The Parlour wing extension to the SE and the façade with gables and central porch with heavy doorway mouldings, date from the C18. In the early C19 the kitchen wing was rebuilt with two bedrooms above (the bedrooms have reeded moulding and skirting board of c.1820) and a staircase with mahogany handrail on the site of the hall chimney. Later in the C19 a new drawing room with further bedrooms above was added behind the parlour wing. Further single-story extensions at the back date from the mid-C20 conversion to a club house.

Research into the earlier owners of this Elizabethen house remains to be done. In 1785 it was bought by Thomas Lawes, who had married Mary Bennet (1725-1816), whose brother John Bennet (1722-1783) had inherited the Rothamsted estate from his first cousin Thomas Wittewronge (1723-1763). Between 1715 and 1745 the house was leased to the Reverend George Barnard, who supplemented his income by instructing “the sons of neighbours in his house”. Thomas and Mary’s son John Bennet Lawes (1768-1822) inherited the Rothamsted estate in 1801, but continued to visit his mother at Bennetts, where he extended the house considerably and added the stables for use when he entertained the Prince Regent for hunting or shooting in the 1800s. John was a London lawyer and became Deputy-Lieutenant of Hertfordshire. He also served in the Hertfordshire militia and First Herts Volunteers around 1800. 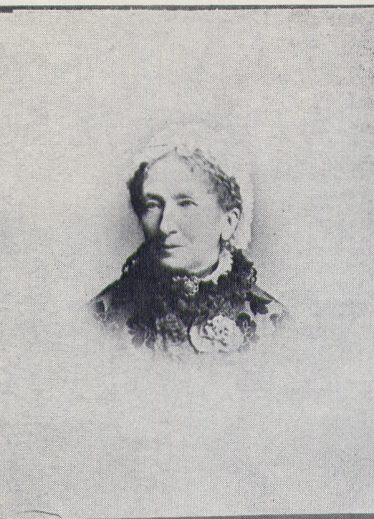 When John Bennet Lawes died in 1822, he left Bennetts to his daughter Marianne (elder sister of John Bennet Lawes, who inherited the Rothamsted estate and founded agricultural research at Rothamsted in 1843). Following her divorce, Marianne Warde came with her five children to live at Bennetts in 1847 and lived there until her death in 1891. She took an active part in parish life, and was particularly involved with the British School, making substantial donations, and where she was its most frequent visitor until 1885. In Cottage Life in a Hertfordshire Village Edwin Grey commented: “It was owing to this lady’s influence and help that many a cottage boy or girl from this part of the parish was given a good start on the road to a successful career.”

After 1891 Bennetts was let to various tenants. For a time in 1915 it was a convalescent home for wounded Belgian soldiers. By 1918 Gerald and Kitty Hodgson had moved to Bennetts, where they lived during the 1920s until they moved to Cornwall. Victor Tylston Hodgson also lived there in the 1920s after the sale of the Welcombe and before he moved to Scotland, where he helped found the West Highlands Museum in Fort William. He was one of several people who donated archives and artefacts to Harpenden Urban District Council for a ‘future Harpenden Museum’. 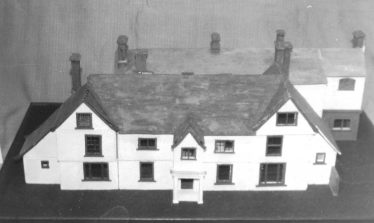 Scale Model of Bennetts, 1928, made by Bernard Scattergood

Another occupant from the late 1920s was Bernard Scattergood, an architect, who made a model of Bennetts – one of the History Society’s artefacts*.

In 1959 the Royal British Legion bought Bennetts and established their local headquarters there.

*Unfortunately, when the Society’s collection was scattered in 2003, the model was loaned to Bennetts. It appears that during renovation work in 2017 the model was lost. We do, however, have a sequence of photos of the model, show the ground, first floor and roof layout.

By Les Casey and Rosemary Ross