You are here: HomenextHarpenden HistorynextPlacesnextRothamstednextThe Story of the Manor of Rothamsted

The Story of the Manor of Rothamsted

The manor house and its inhabitants 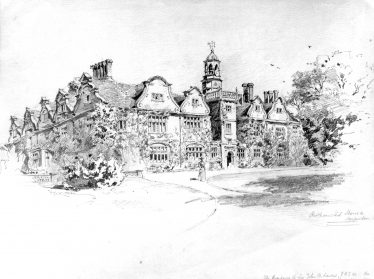 Two meanings have been suggested for the name: ‘red enclosed place’ and ‘homestead with rooks’.

The remains of a Roman shrine have been found here and there may have been a settlement in Saxon times.  In the early middle ages most of Harpenden and Wheathampstead, including Rothamsted, belonged to Westminster Abbey and the first recorded mention of Rothamsted is in 1212 when Richard de Merston is said to have held lands there.  A house with a chapel and garden are referred to in 1221 when Henry Gubion granted some land here to the same Richard.  At this time the house was probably a simple timber-framed building, set on flint and surrounded by a moat.  Traces of the timber framing can still be seen and traces of the moat were reported as evident at the beginning of this century (twentieth).  By 1292 Rothamsted had passed to the Nowell family and by 1355 to the Cresseys, who held it until 1525, when by female descent it passed to the Bardolphs.  By the end of the 16th century a very substantial house, with at least 16 rooms, existed.  The estates had grown too, by the purchase of several local manors.

In 1623 Edmund Bardolf sold Rothamsted to Anne, widow of Jacob Wittewronge, for her son John.  The Wittewronges were Calvanists who had fled from Ghent after religious persecution in 1564.  They had built up a brewery business in London, giving a net profit of over £1,000 p.a.  The present appearance of the house is due to John Wittewronge who, in the 17th century, gave it the Dutch style. 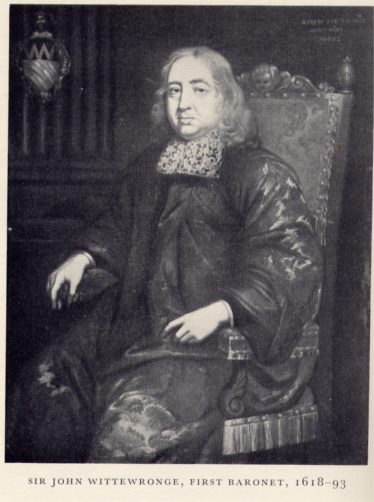 Sir John Wittewronge, 1618-1693 – scanned from Boalch: The Manor or Rothamsted

John had an interesting career.  He graduated from Trinity College, Oxford in 1634.  By the time he was 18, he had taken up his duties  as Lord of the Manor.  He was knighted by Charles I, made commander of Aylesbury garrison by Cromwell and a baronet by Charles II.  He served as MP for Hertfordshire on several occasions, married three times and had six children.  He wrote his family history and kept a diary and weather book, all of which give fascinating details of the times. 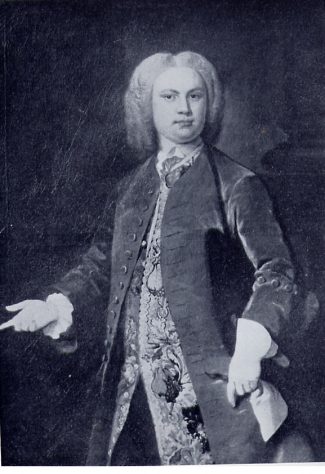 Thomas Wittewronge, 1723-1763, the last of the Rothamsted Wittewronges – Plate XIV in Boalch: The Manor of Rothamsted

During the 18th century little was done to the Manor House, which was inhabited by John Wittewronge’s descendants until 1763. In that year the owner, Thomas Wittewronge, died. 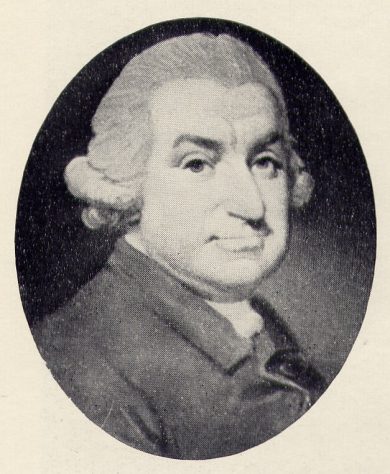 The Manor passed to his cousin, John Bennet, who eventually died childless in 1783.

The house was left to John Bennet Lawes the elder, the son of John Bennet’s sister Mary, who married Thomas Lawes, a London lawyer.  John Bennet Lawes the elder lived at Rothamsted for part of the time he owned it, but did little to it – his friendship with the Prince Regent left him no money for that!  He mainly lived at Bennetts (Royal British Legion), where he built elaborate stables for the Prince Regent’s visits.* 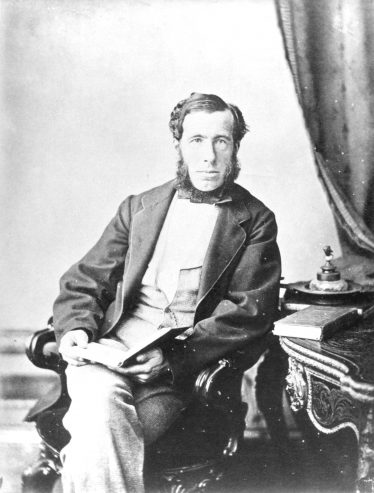 In 1814 his son, John Bennet Lawes the younger, the founder of Rothamsted and a descendant of Jacob Wittewronge, was born here.  He was educated at Eton and Oxford but never took his degree.  As well as experiments on fertilisers and plant nutrition, and the factories he set up at Deptford and Barking Creek for fertiliser manufacture, he played a prominent part in local affairs and showed a great concern for the well-being of the people of Harpenden.**  In 1863 he added the Great Drawing Room to the Manor to celebrate the majority of his son Charles.  He was created a baronet in recognition of his services to agriculture in 1882. 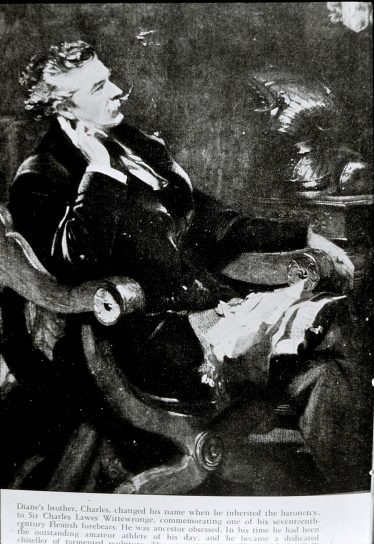 Sir John Bennet Lawes’ son, Charles inherited Rothamsted in 1900.  He was an athlete and sculptor and was responsible for the statues in the grounds.  He made extensive internal alterations, including raising the ceiling of the the Great Drawing Room, and adding a library.  He died in 1911 and the house was let until the second World War, when it was used by the Army. 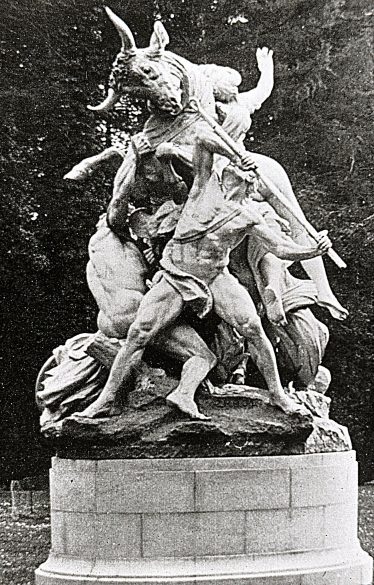 The Death of Dirce, by Sir Charles Lawes. The original stands outside Tate Britain. This copy is the grounds, forming the vista from the Great Drawing Room

The end of a long family connection

In 1934 the Lawes family had decided to sell the manor and surrounding land.  The Lawes Agricultural Trust launched a public appeal and raised the £35,000 needed in six weeks.  When the Manor was returned to the Trustees after the war the then Director of the Station, Sir William Ogg, decided to convert it into a Hall of Residence for staff and visiting workers at the laboratory, and it was used for this purpose until the Foden Building was built near the Conference Centre in 2018.

The Manor is run by Rothamsted Entreprises as “an ideal venure for your special occasion”. (brochure for 2021 Events).

** The Morning Chronicle of 18 February 1839 reported that an ostrich belonging to him escaped from the grounds of Rothamsted Manor and was caught near Whipsnade.