The Old House, formerly The Bull 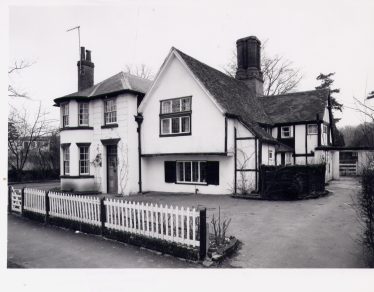 This is a mainly timber-framed with plaster infill. One wing is of brick, with a bay window. Roofs are tiled and hipped at the south end, tiled and gabled at the north end. The nucleus of the house, two rooms around a massive central chimney stack, dates from c.1530-1550. A C18 extension leads out of this to the SE to form a T-plan. This was further extended at a later date by the attachment of a barn to form an extra room at the SW corner. In the early C19 the east corner of the T-shaped house was filled in by an additional two-storey brick bay. The C16 wing is jettied on the NE side and the floor inside this wing is about 70cm lower than the ground level outside. Catchpoints (where poles were used to raise the timberframe) are visible on the NW face and on what was at one stage the SW outside wall of the first C18 extension. The window in the NE face of the C16 wing still had an early shutter (in 1975).

The Old House, 27 Leyton Road, formerly the Sycamores, is the oldest inn building in Harpenden. A brewer lived here in 1586 and it was known as The Bull in 1586, and as “Woodwards, otherwise the Angell” in 1613. By 1620 William Catlin, a brewer and inn landlord lived at The Bull, which was sometimes known as The Black Bull (perhaps to distinguish it from The Bull at Wheathampstead?). William, who was born c.1565, built up a substantial brewery business, including ‘tied houses’ in Harpenden High Street (site of Woolworths/Argos/Harpenden Library). He had several alehouses and was in trouble over them. He was presented to Quarter Sessions for his misbehaviour: in 1621 for having an unlicensed and disorderly house, when he was called an alehousekeeper; in 1627, as a brewer, for keeping alehouses without licences; and in 1633-4, as an innholder (of the Bull) for the “evill (sic) rule and misdeameanours” in his house. However his status in the community does not seem to have suffered: he was chosen as a churchwarden in 1639-40. (p75 Wheathampstead & Harpenden Vol II)

“The Signe of the Bull”

The building temporarily ceased to be an inn about 1693, when it was described as “heretofore … the Black Bull, now … the School House”. By 1719 it had become an inn again when William Edwards left his wife “the leasse of the Signe of the Bull in Harpingdine”. His inventory listed only “A Carthouse sett up upon the Wast” but  also “The Signe and Signepost Standing upon the Wast” [the Common]. There was a “Brewhouse, a Furnice and Meshing Fatt Coolers, Working Fatt, 3 Tubbs”. “Fatts” were vats. The Bull had a cellar with beer in it and “wine and sider in bottles”. James Cheworth was landlord in 1753; John Young and Samuel Ashby followed in the 1780s. It had belonged to the Wittewronges’ Rothamsted estate since 1651. (p167-8, Wheathampstead & Harpenden Vol IV).

The sign of the Bull is one of the Local History Society’s treasured artefacts. It is awaiting appropriate display space in the museum Harpenden needs.

Henry Oldaker, who came to live in Harpenden in 1828 as inn-keeper at the Cross Keys, was a keen huntsman, along with his brother Robert who was huntsman to the Hertfordshire Hounds, whose kennels were at Kinsbourne Green. Following a riding accident, Henry moved to The Bull – a much larger establishment with good stabling. Keen on horse-racing, he organised occasional races in the area, one of which is recorded as finishing on the Common in August 1834.

Harpenden Races were started in 1848 by a committee of local farmers organised by Henry Oldaker, and continued with an annual meet until 1914.

Coaches passed through Harpenden on the turnpike road, presumably from the mid eighteenth century. One service from Bedford picked up passengers for London at The Bull on Mondays, Wednesdays and Fridays returning on Tuesdays, Thursdays and Saturdays. The coming of the railways to Harpenden in 1860 (Harpenden East), and particularly from Harpenden Midland in 1968 effectively killed the coach services, and led to a decline of inns. 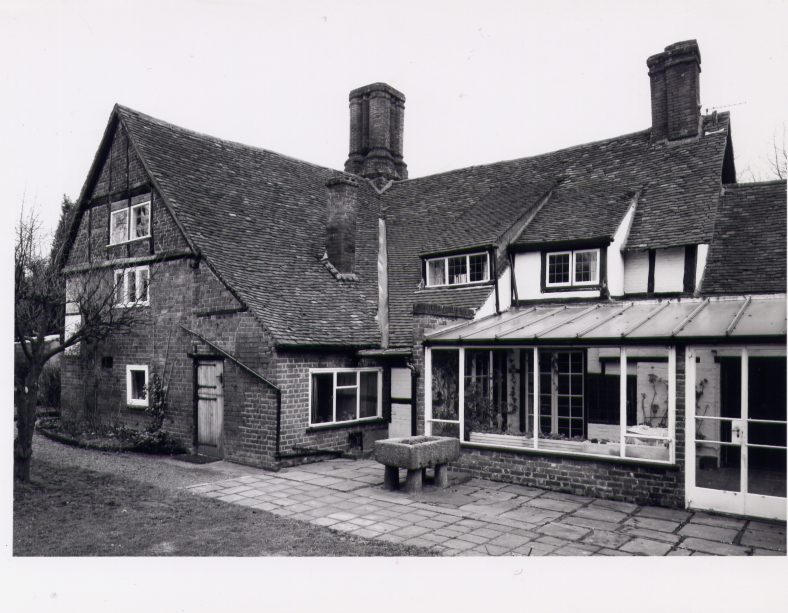 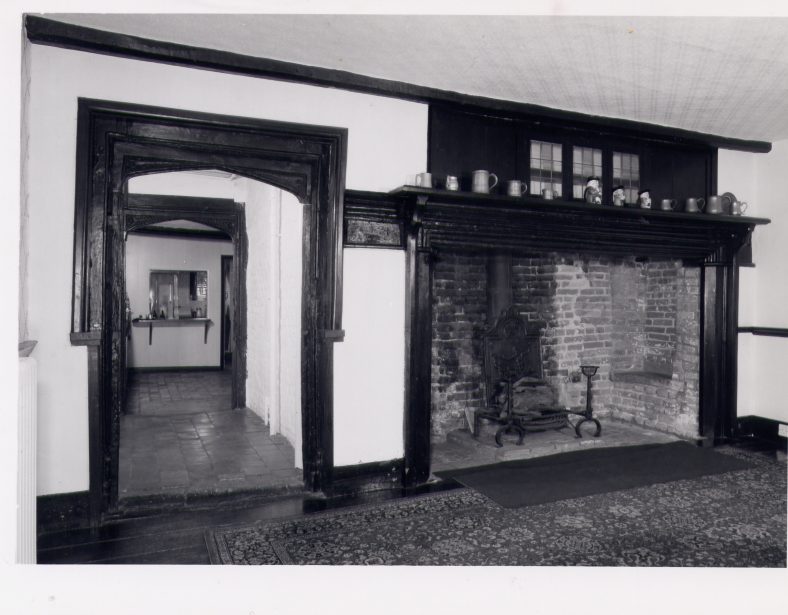 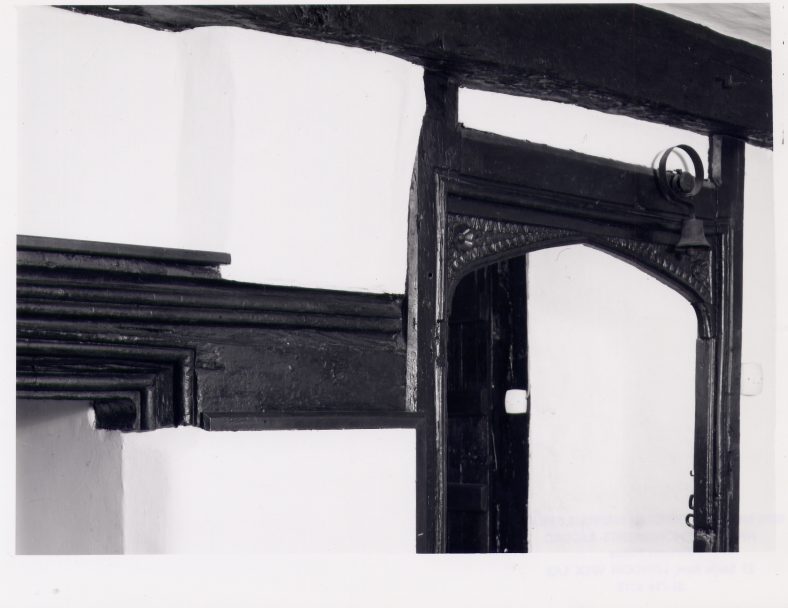 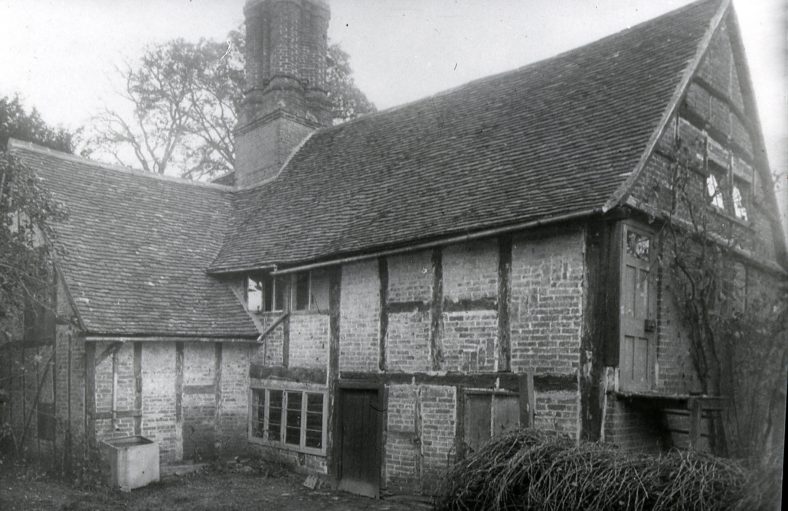