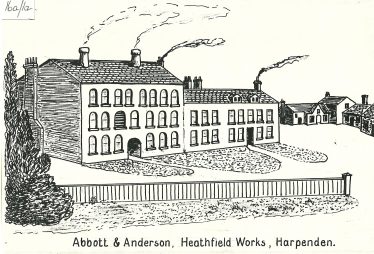 Pen drawing of Heathfield works, before it was destroyed by fire in 1916. Credit: LHS archives, BF 16.1

Harpenden Fire Station stands on the site of an industrial site on the west side of Leyton Road, behind the Silver Cup, known as Heathfield Works. An early C19 engraving shows the building when it was the residence of Thomas Reynolds. From 1805 to 1856 it was let to James Wyatt, a barrister.

A number of enterprises have been associated with Heathfield Works: 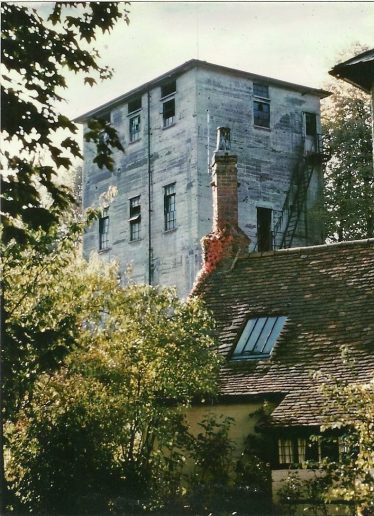 (see also http://www.gracesguide.co.uk/Anderson,_Abbott_and_Anderson for some further information.)  A disastrous fire destroyed the factory full of very flammable material on 21 February 1916. They moved to temporary accommodation in Southdown, until the premises were rebuilt, and continued there until 1964, when the firm was acquired by Edward MacBean and Co. of Glasgow and all production work was transferred to Scotland.

Harpenden Fire Station moved from its premises alongside Park Hall in 1994. Coopers Mews, a gated housing development, was built in 2003. 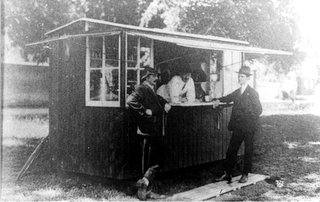 Label for use of oilskin. Credit: LHS archives BF 16.1c