A secluded corner on the edge of Harpenden 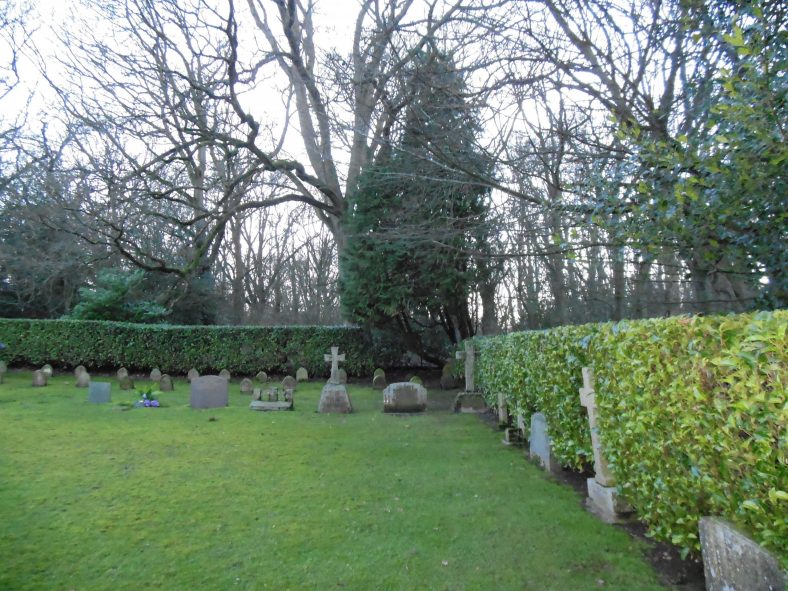 On the north-west corner of the Highfield Oval site, sheltered from the west and north by Westfield Woods, lies the peaceful small cemetery, disturbed only by trains passing on the St Pancras to Bedford/East Midlands line.

The graves of children who died while in care at the Oval, and for Sisters who cared for them, are set out close to the hedges which surround the site. There is brief mention of the cemetery on the NHC history website, but not of when it was established. Occasional burials still take place, and the cemetery is visited and well cared for.

The work of the National Children’s Home continues as Action for Children: http://www.actionforchildren.org.uk/. Detailed history of the NCH, its branches, staff and children can be found at: http://www.theirhistory.co.uk/70001/info.php?p=13 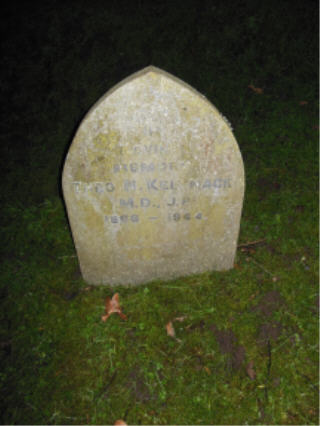 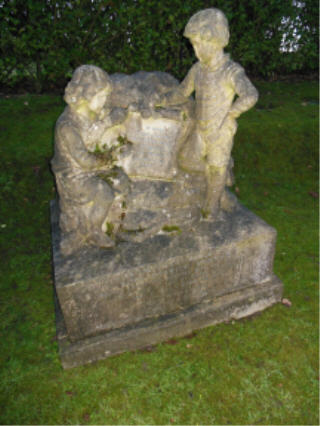 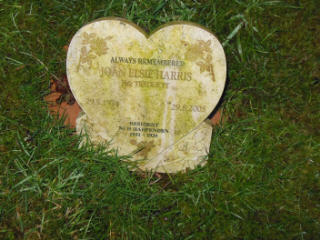