Reminiscences of a trainee nurse in the 1960s

In August I took a trip back to the Red House hospital where I worked as a trainee nurse way back in the 1960s. I had sad and happy memories. I couldn’t get to the wards – we were not allowed as they are now far too dangerous. I would have loved to have gone through the corridor doors to the wards one more time. 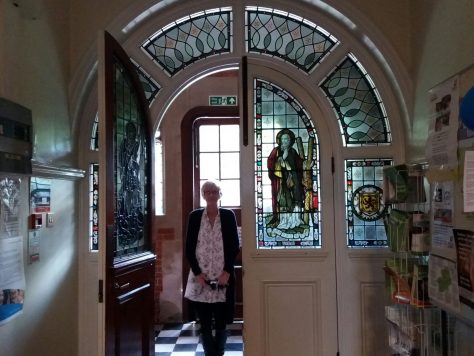 As you came in the main entrance, the first door on the right was where I used to get changed into my nurse’s uniform.  I had a yellow dress and a white starched apron that we used to have to fold from right to left over our knees when we sat down, so as to not get it creased. We had to make our hats every time. I could never get mine quite right though I was shown many times how to fold it, but it was never as good as the other nurses. Matron used to have the room on the left at the top of the stairs. It was a daunting sight seeing her clomp down those stairs towards you. She was firm but fair: unfortunately I cannot remember her name.

There were two wards about half way along and at the top of the corridor (from the entrance hall). Men’s on the left, ladies on the right. The children’s ward was was a bit further along and there was a small casualty ward a bit further from there. Then there was a day room and the maternity ward was right at the end.

There was a small kitchen on the ladies’ ward, just big enough to make tea and toast. The sluice room was opposite the kitchen. In those days it was metal bed pans and they had to be warmed in the sluice before being given to a patient, as they were cold to sit on!

I was visiting with a friend who wanted to see where I was born, lived and worked. I had also had my tonsils out there, so the Red House has been quite a big part of my life. 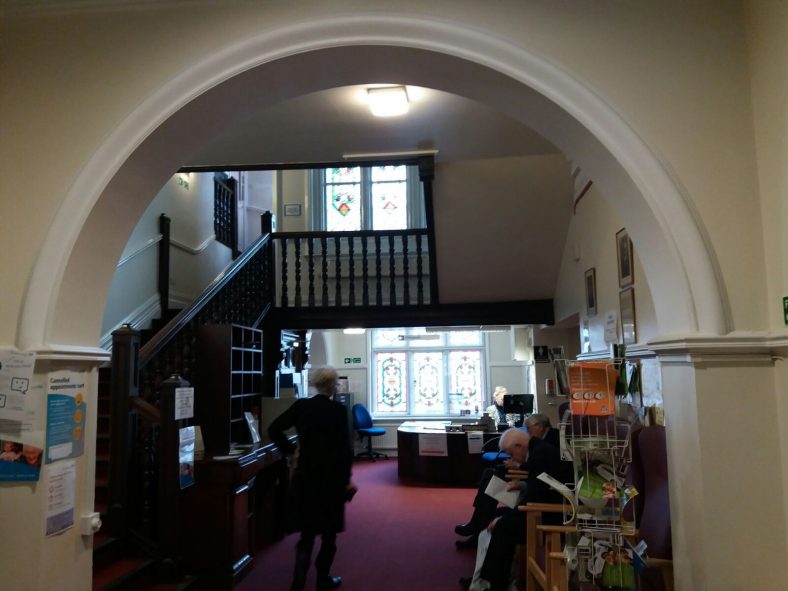 Known as Matron’s stairs – I can still hear her coming down them. Credit: Dill Gray – August 2017 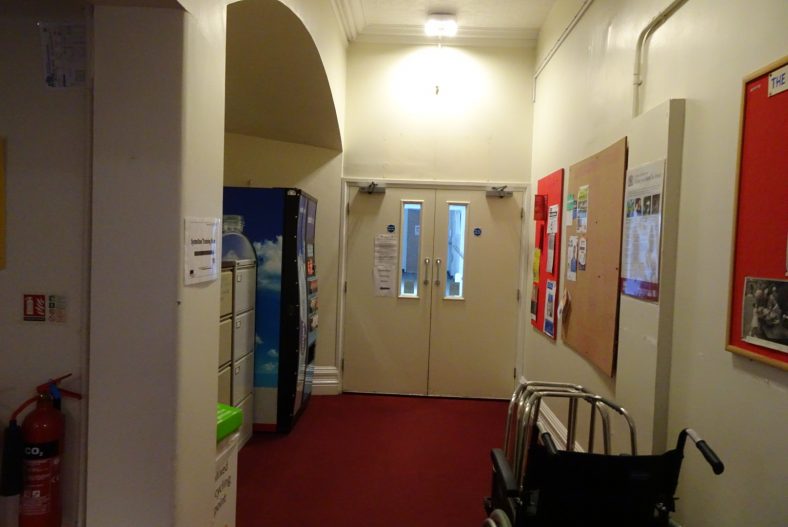 The doors to what were the wards – I only wish I could have gone through them again. Credit: Dill Gray – August 2017 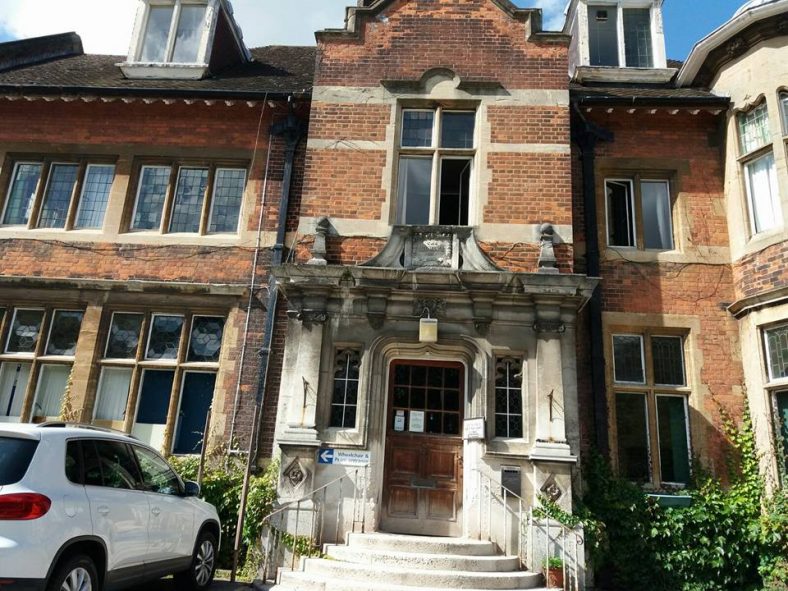 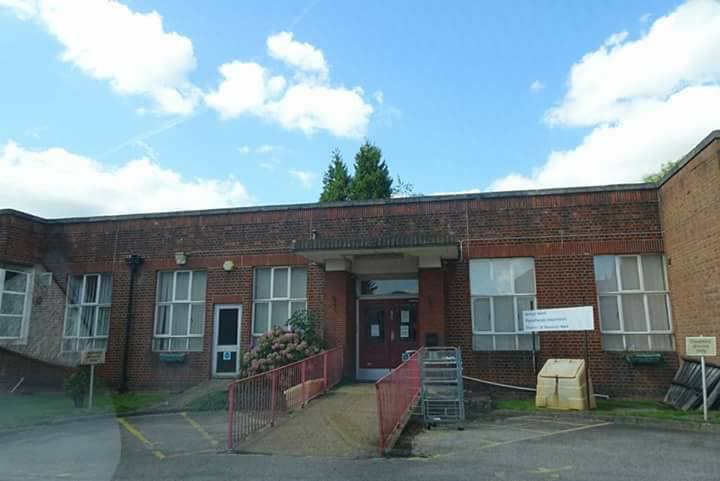