Replacement of Gas Lights with Electric 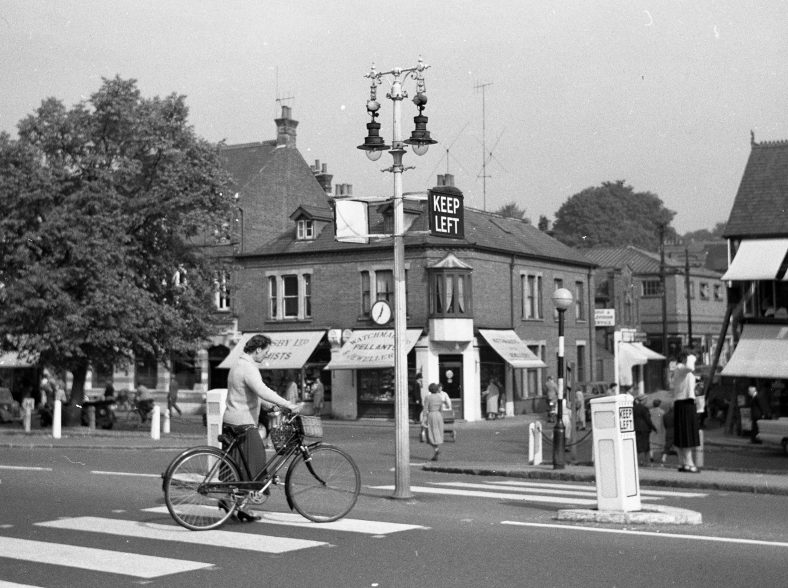 Harpenden’s Gas street lighting boasted some quite magnificent equipment, not maybe quite as impressive as the City of Westminster’s, but superb for a community of its size.

My father and I were obviously fans as we both made sorties to capture them on film before their electric replacements took over. Station Road, where we lived at the time, was an early casualty (1953/54) and my father recorded  the old and new lampposts from the start of Browning Road and at a bus stop which I believe was in the Connaught Road junction area. Next came the High Street and my father took these views one looking north from the southern end with a Rochester suspension lamp atop its glorious cast iron column in the foreground, and the other of a Traffic Island Lamp Post looking across to Vaughan Road. He recorded a date of Sept 1959 for these High Street photos which is at odds with the 1957 replacement year recorded by Geoff Woodward.

By 1960 the end was in sight and I went on an expedition to record some of the more interesting remaining lampposts whilst there was still time. Southdown Road was a fruitful source starting with an interesting post outside a house just north of the entrance to the Welcombe, this matched standard Midland Railway lampposts which fact could possibly be connected to a Director, and latterly deputy chairman of the Midland Railway being resident at the Welcombe from 1870ish through the turn of the century. Next in Southdown Road is the standard under Skew Bridge which was I believe the only example of this type in Harpenden with a Rochester suspension lamp hung from an inverted U on the top of a fluted column. Then down in the Bowling Alley, with Piggottshill  Lane in the background, another Traffic Island Lamp Post similar to the ones along the high street and a little further along at the corner of Cravells Road another Rochester suspension lamp & cast iron column as seen in the High Street, this one doubling as a finger post. Leyton Road had this rather battered Lamp Post outside Bennets with the stables in the background, and finally a little further down outside the Fire Station a wall mounted Windsor type. 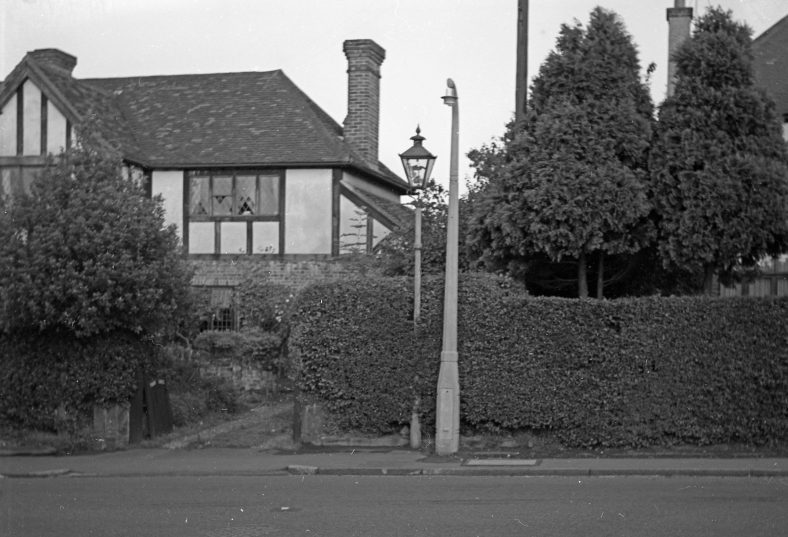 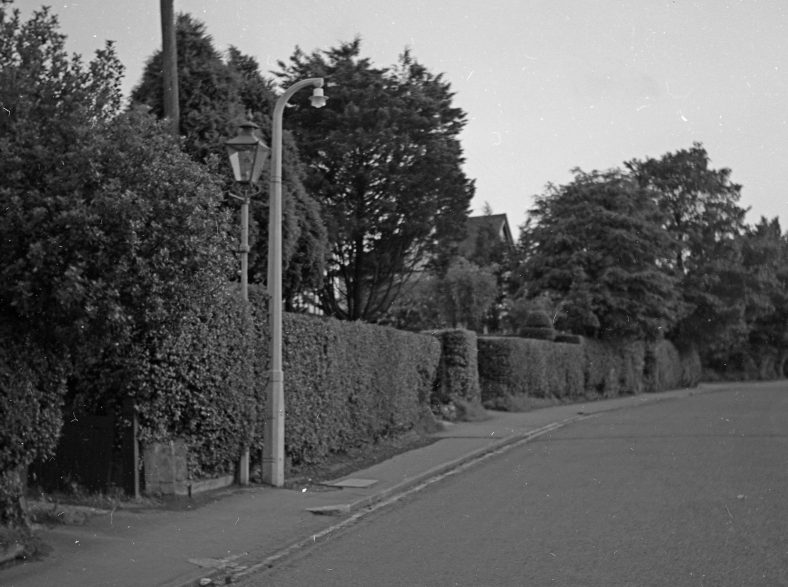 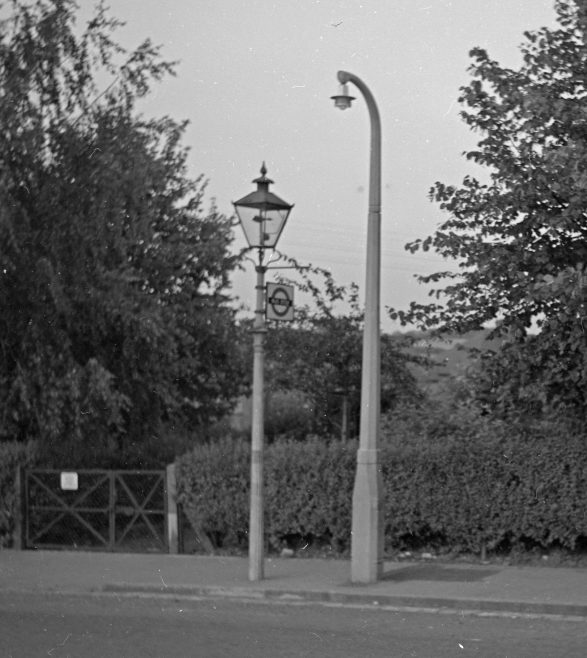 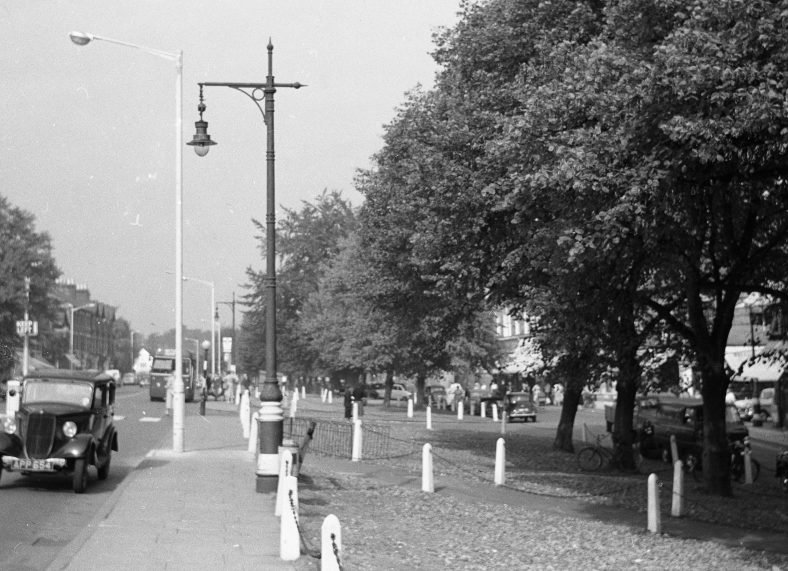 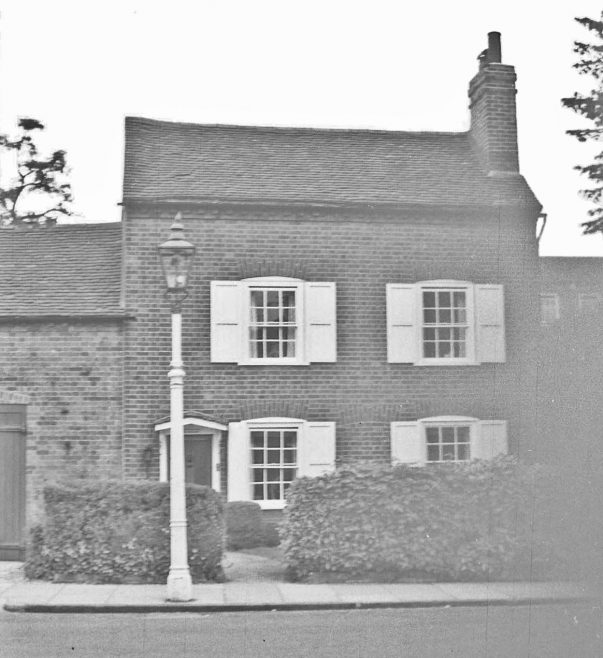 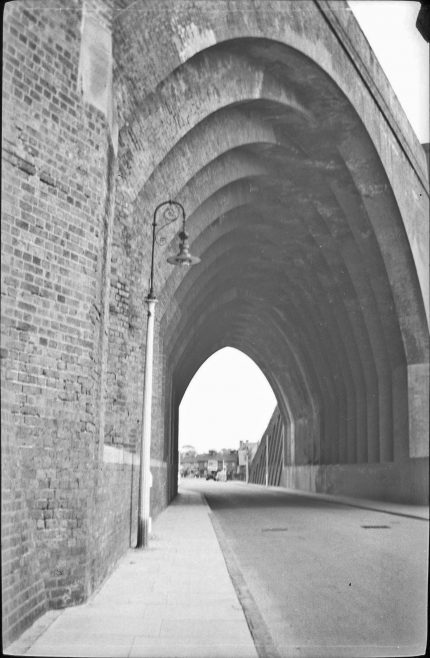 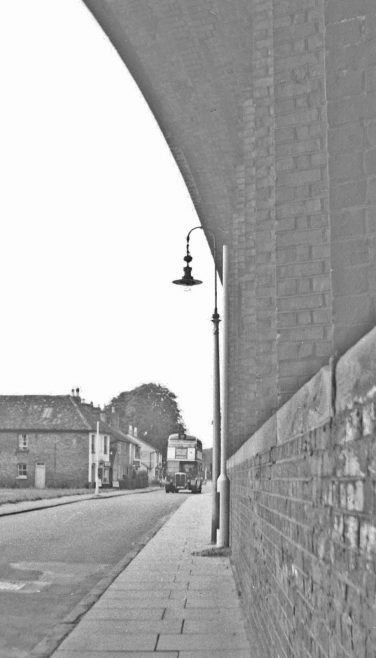 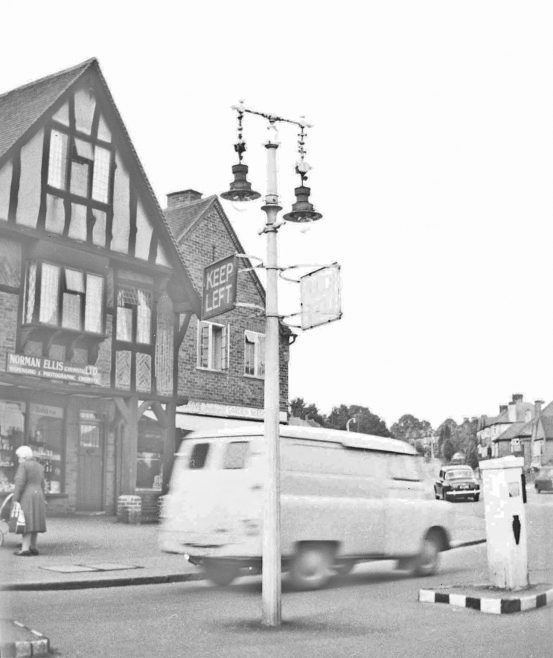 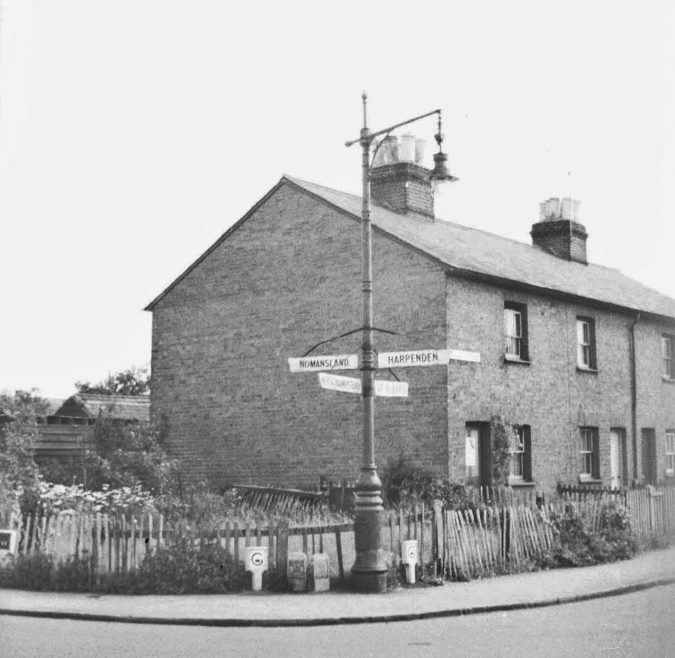 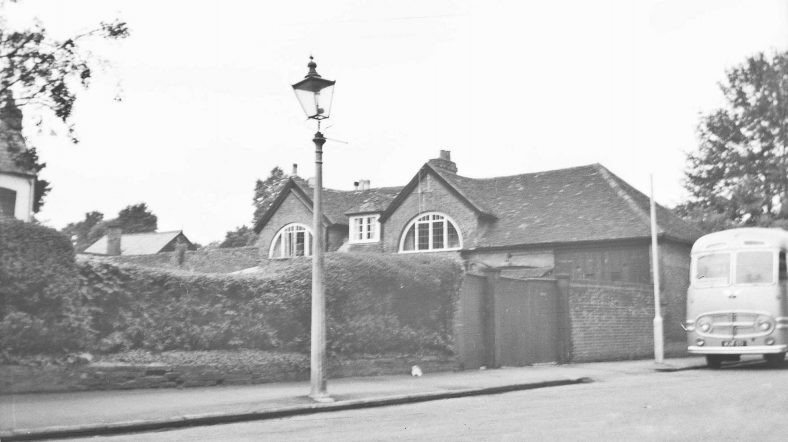 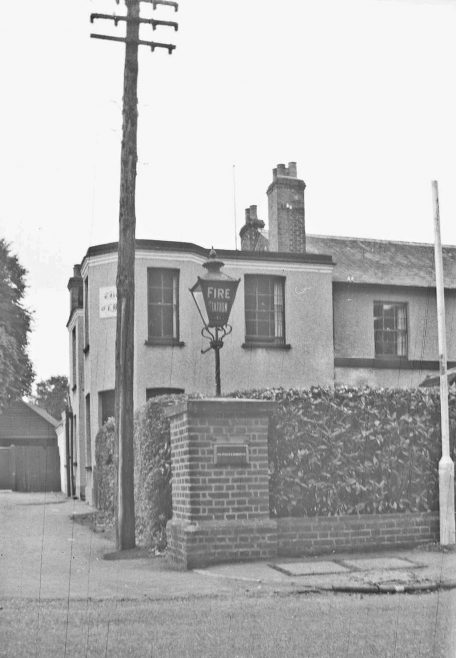