You are here: HomenextHarpenden HistorynextPeoplenextEntrepreneurs and business people/folknextThe Jarvis brothers - founders of a Harpenden building company

The Jarvis brothers - founders of a Harpenden building company

*  Information drawn from The Harpenden Jarvis: The Story of a Family and its Building Company, 1905-2005 by Douglas Peters and other brochures and articles in our archives. 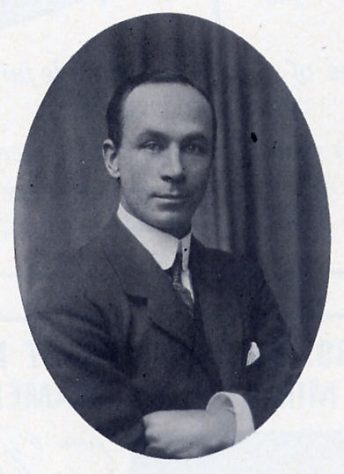 Ernest Jarvis (known as ‘E.C’) came from a family of builders in London’s East End.   His grandfather founded J Jarvis and Sons, who, in 1905, were building a new Post Office in Harpenden High Street.  E.C. decided to cycle over to Harpenden from his Enfield home, and was impressed with the good prospects for housing development.  He borrowed some money and bought a small parcel of land in Moreton Avenue and began to build there in May 1905.  These houses were similar in plan to those he had been working on in Ealing. 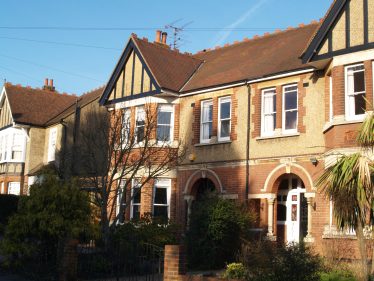 In those days occupiers usually rented houses, so the developer had to raise a mortgage and earn a living from the margin between incoming rent and mortgage repayments and building expenses.  In 1906 EC married and moved into 7 Moreton Avenue.  Later he moved to No.13 where his four children were born.

In the period up to 1914 E.C. built 14 substantial houses in Moreton Avenue, 8 in Hollybush Lane, 8 on Carlton Bank and 18 slightly smaller ones on land at the corner of Crabtree Lane and Southdown Road 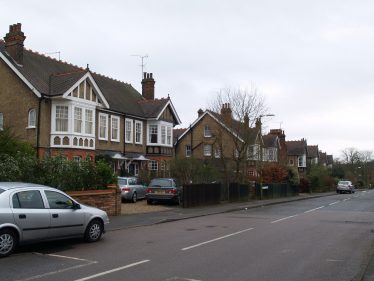 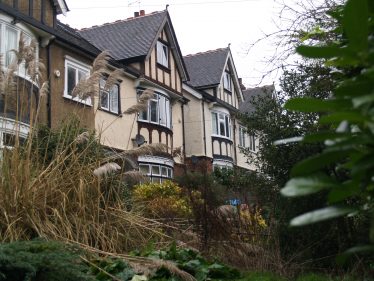 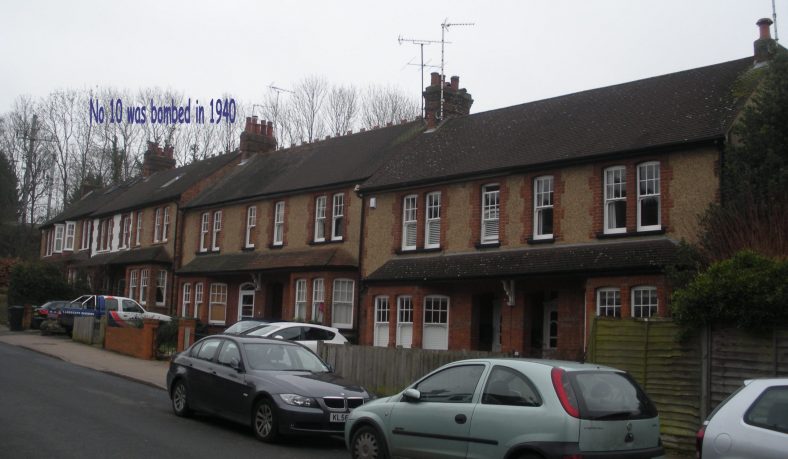 During this period, the firm had contracts for houses on East Common and in Park Avenue; for 3 shops in Station Road, alterations to St Nicholas Primary School, a teacher’s house at Kinsbourne Green and various extensions to St George’s School – as well as a range of work outside Harpenden.

In May 1909 E.C. acquired a builder’s yard at 13 Vaughan Road, where a small wooden joinery shop and an office were built.  Here he employed his first office clerk, Mr Richard Orchard. 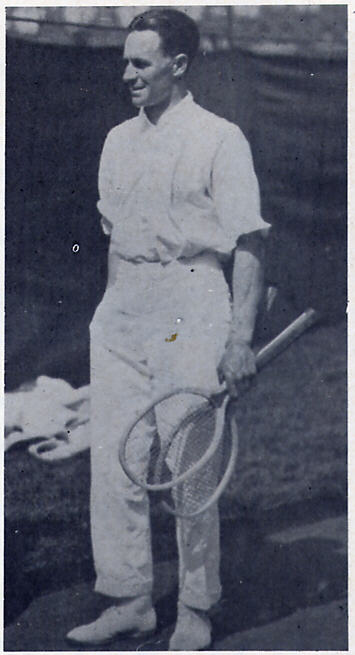 The Great War was a watershed for housing development in Harpenden, and in 1920 E.C. offered a partnership in the firm to his brother Frank , while he travelled with his mother to Canada in search of other prospects.  However he returned to Harpenden later that year, and the firm EC and FH Jarvis began to flourish, with contracts at The Hyde (between Batford and Luton), Luton Hoo, Brocket Hall, the Childwickbury Trust, the extension of the Railway Hotel (now Harpenden Arms) and the first of several contracts with the Lawes Trust at Rothamsted Experimental Station. 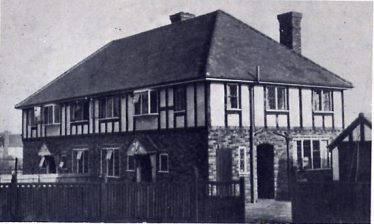 From 1923 onwards the brothers expanded their business with the development of housing estates.  First they bought the Elliswick estate and laid out Connaught Road, Elliswick Road and Browning Road.  Plots were also sold for individual development.  As a keen tennis player, E.C. founded Elliswick Tennis Club at the junction of Elliswick and Browning Roads.

The next venture was the purchase of land near the top of Ox Lane for the construction of 14 houses in Westfield Avenue.  But the biggest development was the purchase of sixty acres of farmland between Station Road and Crabtree Lane from Dolphin Smith – the Carisbrooke estate.This included government-subsidised ‘affordable’ homes in Langdale Avenue.  There was a subsidy of £50 for houses costing less than £600.  32 houses were built and snapped up for prices between £525 and £575. 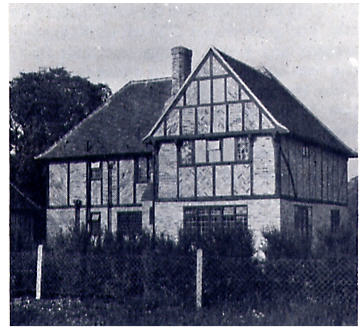 Taking advantage of the slump in land prices, the company purchased Hatching Green Farm (320 acres) from the Earl of Verulam in 1930 and began the development of the Harpenden Common estate – now known as West Common, first of all alongside the common.  The estate was opened up with the laying out of West Common Way, with 17 ‘top of the market’ properties on half-acre plots.  No effort was spared to ensure a superb standard of building work, particularly carpentry and joinery.

The prosperity of the company is reflected in the houses the two brothers moved to. EC moved to Gorselands in 1922, and later to 4 West Common Way. 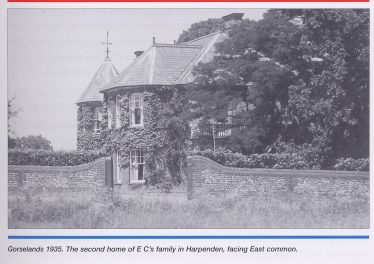 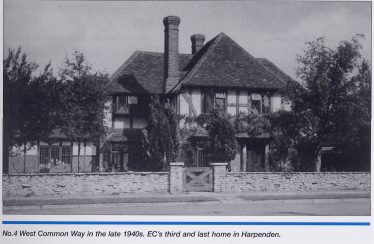 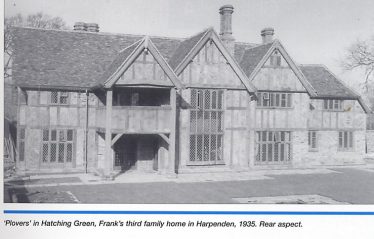 Frank first lived at Elm Cottage on the Common (demolished), then at 45 Luton Road and in 1927 built Old Southgate (47 Luton Road) , designed by Eustace Salisbury, on the adjoining land and finally to Plovers on Hatching Green.

Having served in the Pigeon Corps during the First World War, pigeons remained a lifelong interest. He was a World Champion breeder of white fantail pigeons and won the Queen’s Cup and the King’s Cup with his racing pigeons.  He was also renowned as a sportsman: on two occasions in the 1920s he reached the fourth round of the Wimbledon Championship.  He played hockey, golf and in later life he frequently went to Switzerland for skating and curling.

E.C.’s eldest son Geoffrey and Frank’s son Tony became partners in the company in 1936 and built up their expertise in house-building, alterations and repairs.

The story of the Jarvis Group since the second world war is continued in Douglas Peter’s book.  The company continues to make conspicuous contributions to the development of Harpenden – most visibly in 2010-11 with the giant crane suspended over the Foresters development to the rear of the old Foresters Arms in Harpenden High Street.