An orphange for "friendless little girls"

In 1914 St Margaret’s Orphanage was the only building in Crossway. (It had moved from Willoughby Road where, in 1909 it was described as ‘St Margaret’s Home for Friendless Little Girls’).  It was still there in 1913, though ‘Friendless’ had been dropped from its title in 1910. 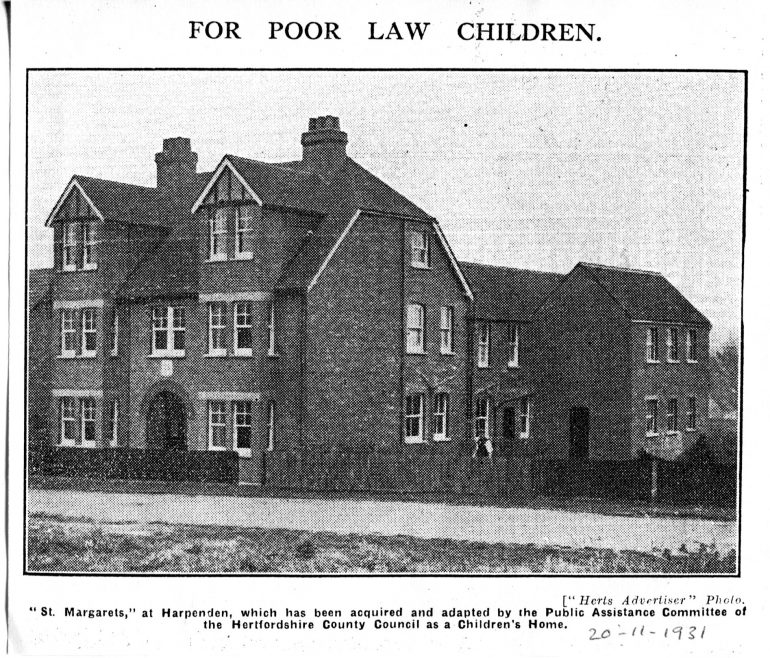 St Margaret’s was a High Church institution presided over by a tall and severe Miss Croft,* the Honorary Lady Superintendent.  It is uncertain as to whether it was a branch of a National Society or if it was entirely independent, though there was a Management Committee of local ladies.

The girls who had short cropped hair, were easily recognised by their bright red cloaks with hoods made of rough serge, went to school on Church Green, which then catered for children throughout their school life.  They walked in a body accompanied by a member of staff.  As there were then no school dinners, the girls walked back for their midday meal and then back to school for their afternoon lessons.

To supplement voluntary subscriptions the running of the Orphanage was partially financed by the taking in of washing and out of school hours groups of the girls, again accompanied by a member of the staff, were to be seen going to some of the bigger houses in Harpenden wheeling hampers of washing on a four-wheeled trolley, which was wheeled back several days later.  As a result of their laundry work the roughness and redness of the girls’ hands aroused much sympathy from their schoolfellows.

The girls were confirmed much younger than was then the normal practise and attended the 8 o’clock Sunday Communion at the Parish Church.  They did not attend Sunday School or any other of the Church Services, but presumably observed a strict Sunday in the Home.

After Miss Croft – the Guardian’s Home

Some time during the 1930’s Miss Croft and her girls departed.  Later the children from the Guardian’s Home in Luton Road moved into the buildings and remained there until they were moved by the County Council into Field House in Townsend Road.

The second group of children wore no distinguishing uniform and lived much less formal lives, and enjoyed games in the playground to which the drying grounds had been converted.

After the departure of the children St Margaret’s was converted into five flats.

*   A child who lived at St Margaret’s in the 1920s –Hazel Inglefield– wrote her reminiscences in the 1970s.  See her page in the section on Childhood. 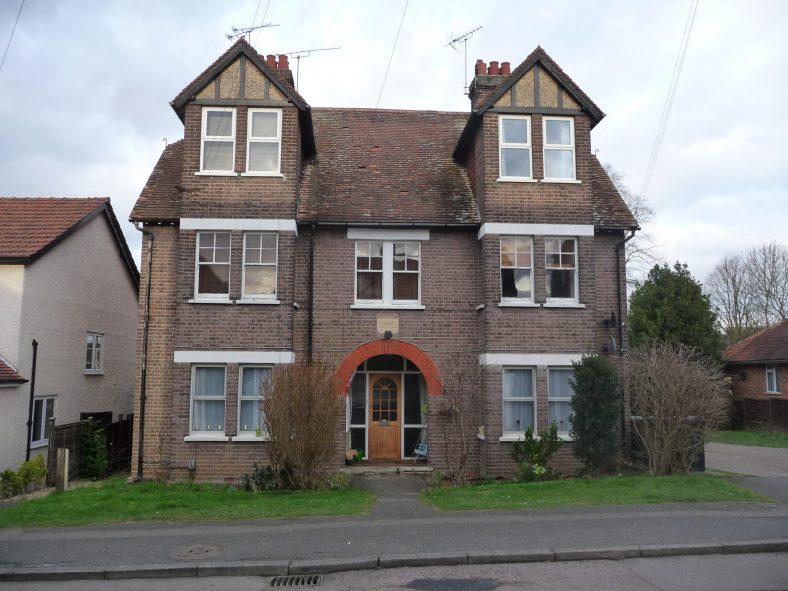 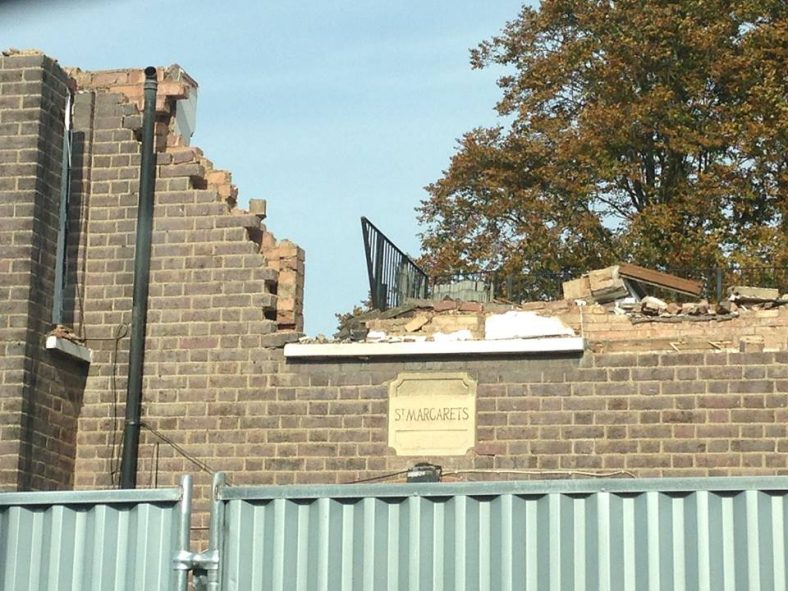 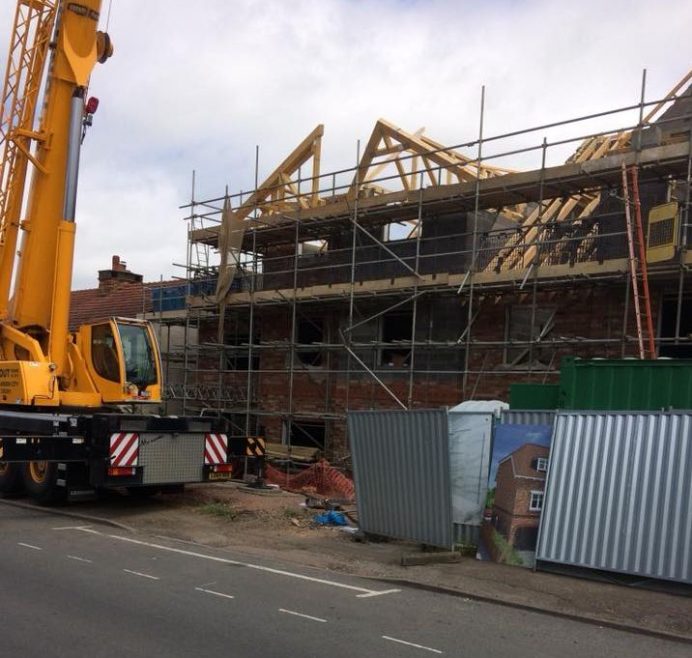 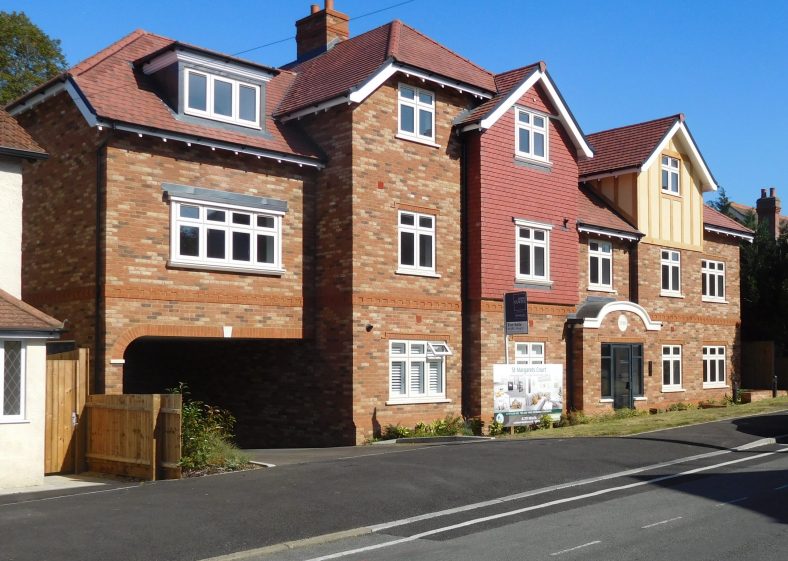