History from the past as well as history in the making was in evidence at the second Discovery Day held on the Common in June.

The past was to be seen in the traditional rural crafts, some still very much in use today:- Bee-keeping, stick-making, spinning, carving sculptures from logs, and the jetsam recovered from the River Lea at Batford.

The present was to be seen in the Circus skills being taught by Scottie, and at the Finger-painting stall. The Arena held demonstrations of the ancient arts of Dog Handling and  Birds of Prey flying, and the more modern “skill” of Wellie Throwing.

The items recovered from the River Lea at Batford can be seen at the Harpenden and District Local History Centre at Park Hall. 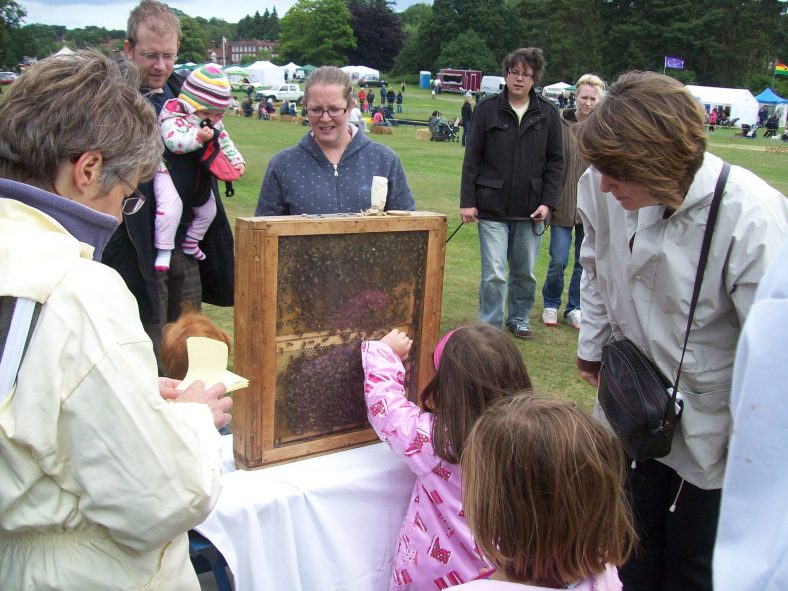 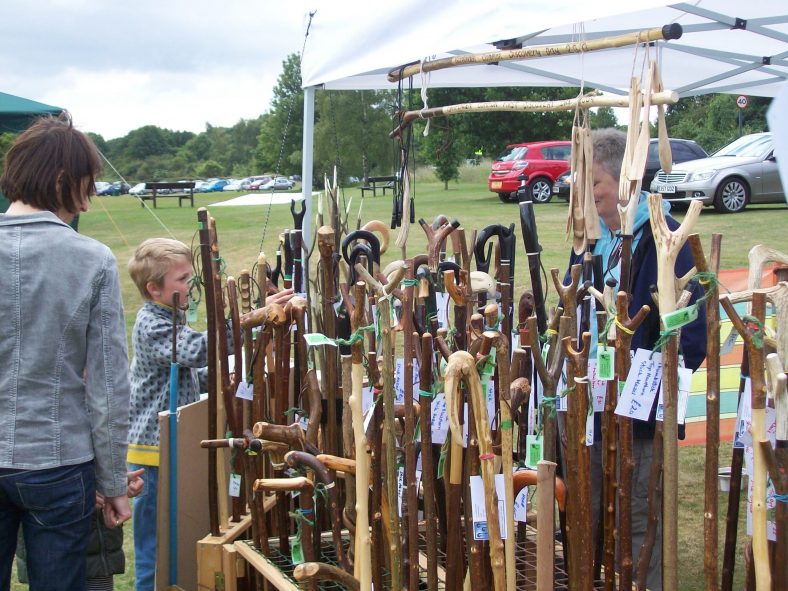 zoom
A selection of sticks 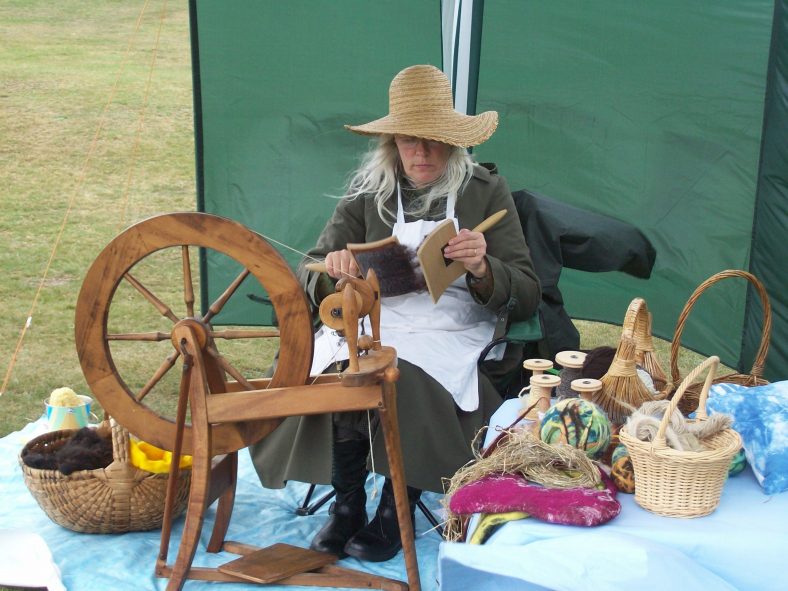 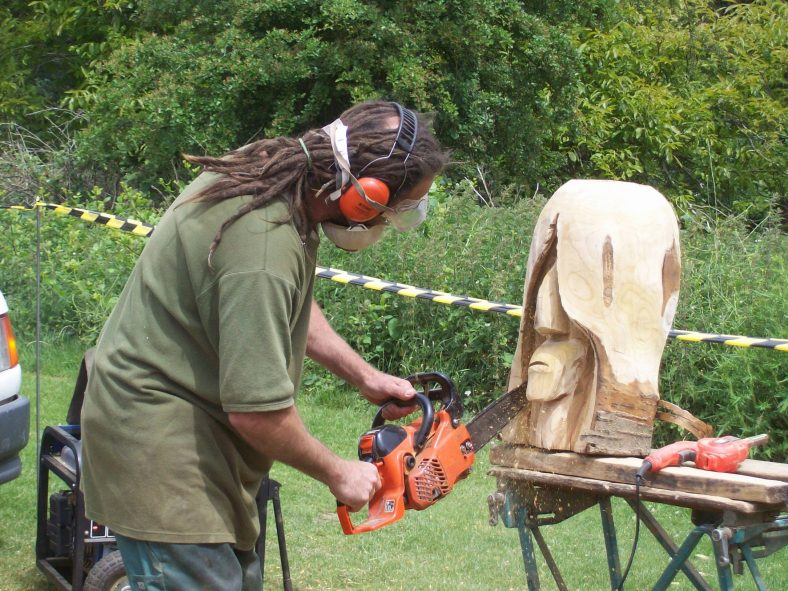 zoom
Carving with a chainsaw 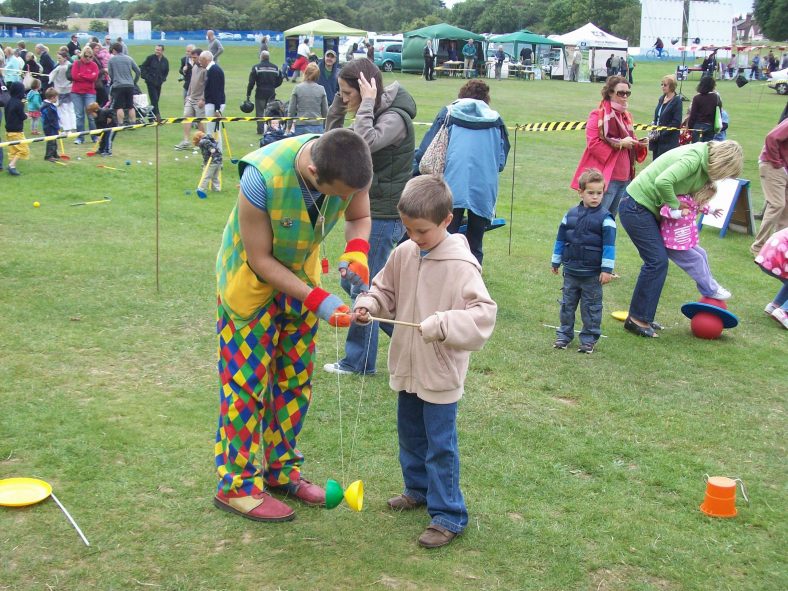 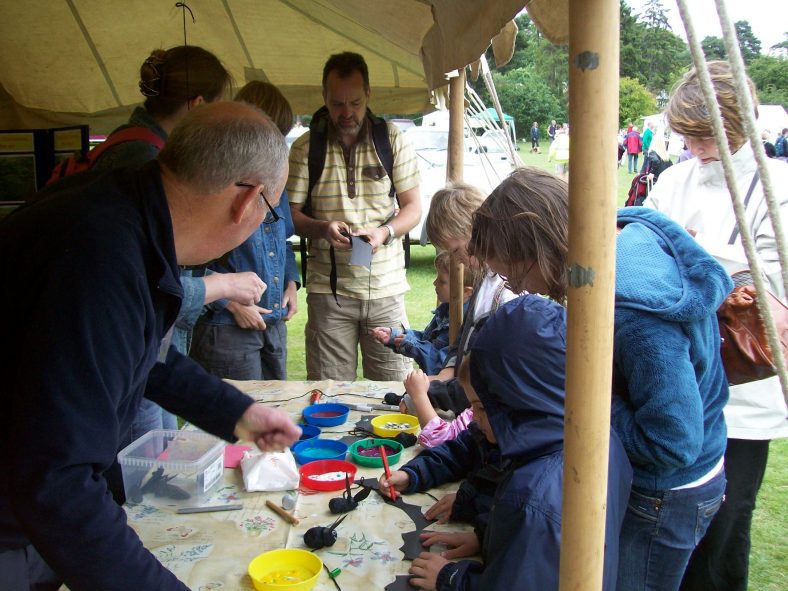 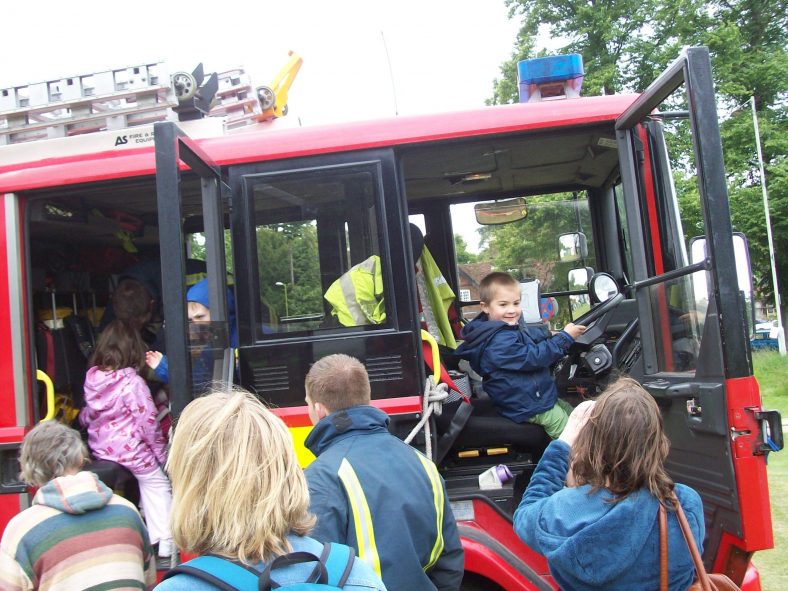 zoom
Scrambling all over the Fire Engine 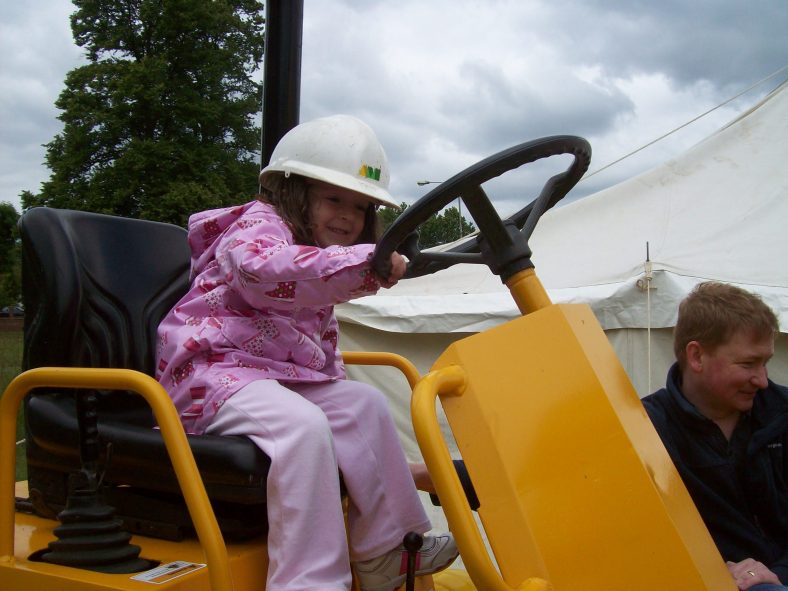 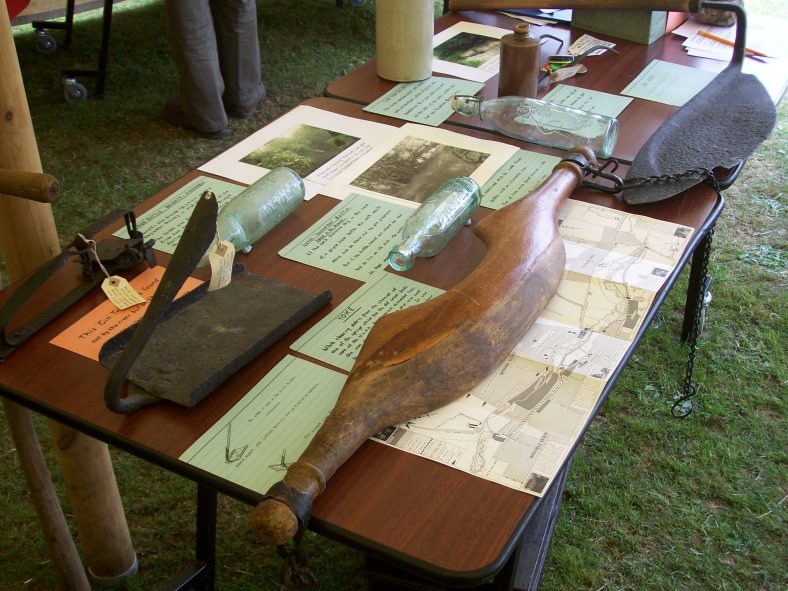 zoom
Some of the objects which had been dumped or dropped in the River Lea which had been recovered by the Upper Lea Valley Group. Many of these items can be seen at the Local History Centre at Park Hall.