Jubilee and coronation celebrations in Harpenden

Queen Victoria’s Golden Jubilee in 1887 was celebrated in style by the people of Harpenden.  An organising committee, chaired by Henry Tylston Hodgson of Welcombe (now Harpenden House Hotel), raised £194.17.5d and laid on a full programme of processions, feast, sports, tea, speeches, fireworks, and the planting of an oak tree in Rothamsted Park, and the report to subscribers noted “it is hoped may prove a lasting memorial of the day.” 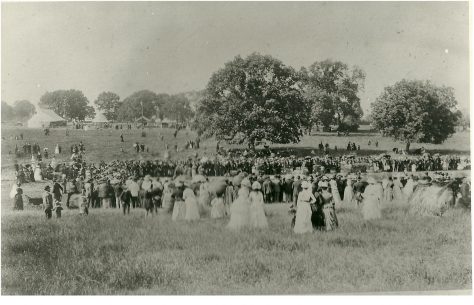 Huge amounts of food were prepared, presumably in many ovens and kitchens, and not surprisingly “there was a large surplus of bread, and this, together with some 200 gallons of excellent soup, had been distributed among the poor.”  A detailed report was circulated to subscribers, the full text of which is appended in the document attached below. 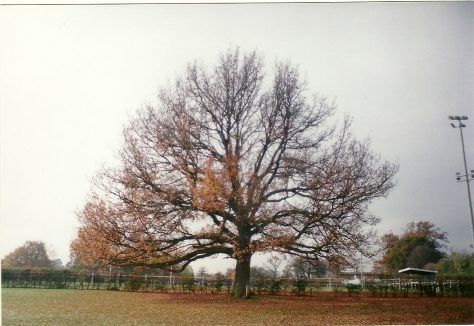 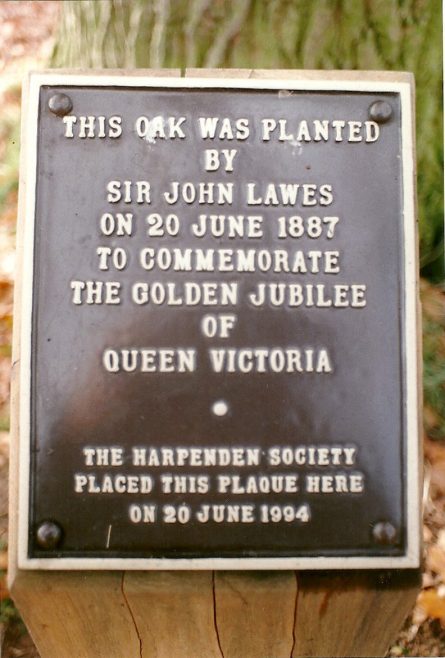 The event was also described in the Parish Magazine, July 1887: “We are thankful to be able to record that the 21st of June 1887 was observed in our Parish with the hearty co-operation of all its inhabitants, of all ranks and opinions. … The unclouded sun was tempered by a pleasant breeze. … The band, in their new uniform, formed on Church Green, playing the National Anthem, and led the procession to the portion of Rothamsted Park adjoining the village, which had been kindly lent by Sir J.B. Lawes for the festival, and in which a large square had been enclosed, where the tents were pitched and tables laid. … The sight of the assembled guests [over 2000 parishioners] and the large number of ladies and gentlemen who waited upon them, under the brilliant sunshine … made a picture, the pleasantness of which none who were present can ever forget. During the whole afternoon athletic sports of every description went on  … No untowards accident marred the enjoyment of the day by all …”

The report to subscribers listed the “2,000 lbs weight of roast and boiled beef, mutton and pork, meat pies, 300 quartern loaves of bread, 10cwt of new potatoes and 1,600 lbs of plum puddings; 250 gallons of lemonade, and 180 gallons of pale ale, so giving a pint of beer to all who desired it (being 15 years of age and upwards).”

Theodora Wilson, in her Journals (p.27) described going to London to see the procession and then “We got back to Harpenden in time to see the country folk enjoying their roast beef and Jubilee pudding in the field” (Theodora’s Journals, p40).

We have fewer records of the celebrations on 23 June 1897 for the Diamond Jubilee.  Theodora did not describe the event herself as “I was not there nor did I take any particular part in any local festivities. There was a bonfire on the Common … and we saw the glare of many others.” (TJ,p.80)  Commemoration mugs were given to every child in Harpenden and the surrounding villages.

By 1935, family photo albums help us visualise the processions, and exchanges of correspondence from the council to suppliers give an idea of the festive teas for the children.  Many of the photographs below come from albums which Di Castle (nee Munt) has lent the Society.  From the 1937 coronation celebrations we have photos of children lining up for tea – perhaps you recognise someone there? 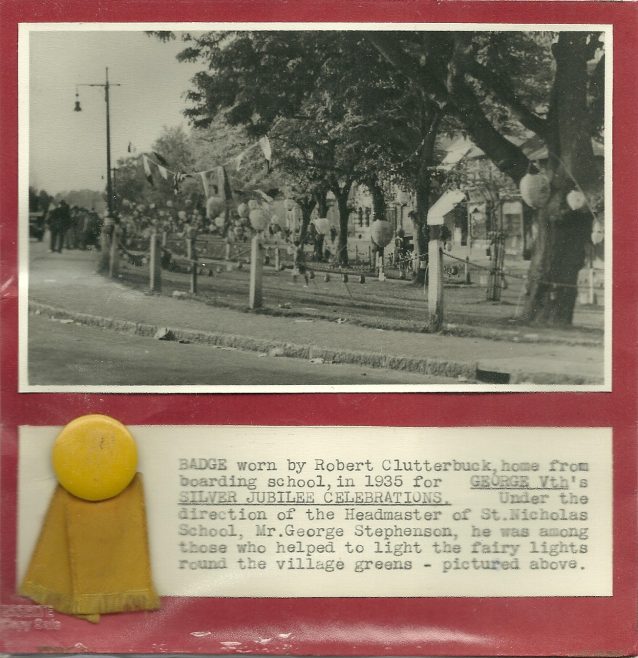 In 1935, 6000 fairy lights were lit with the help of school children, including Robert Clutterbuck. Credit: LHS archives 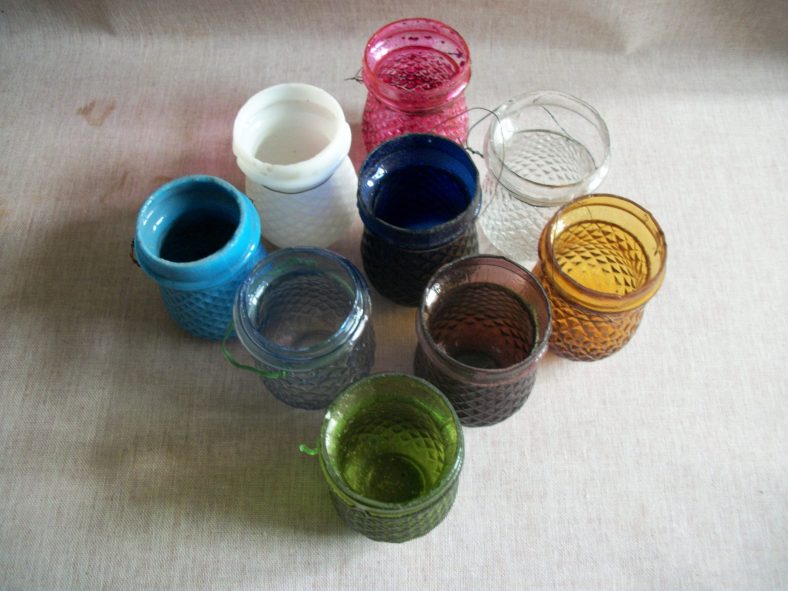 Fairy lights, some of the 600 candle-lit fairy-lights, lit by Scouts in 1935. Credit: Les Casey, May 2012, from the Harpenden Collection 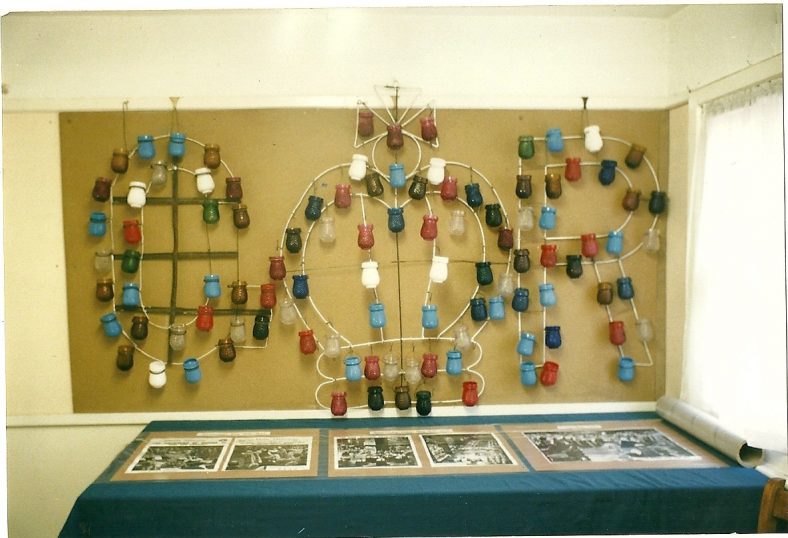 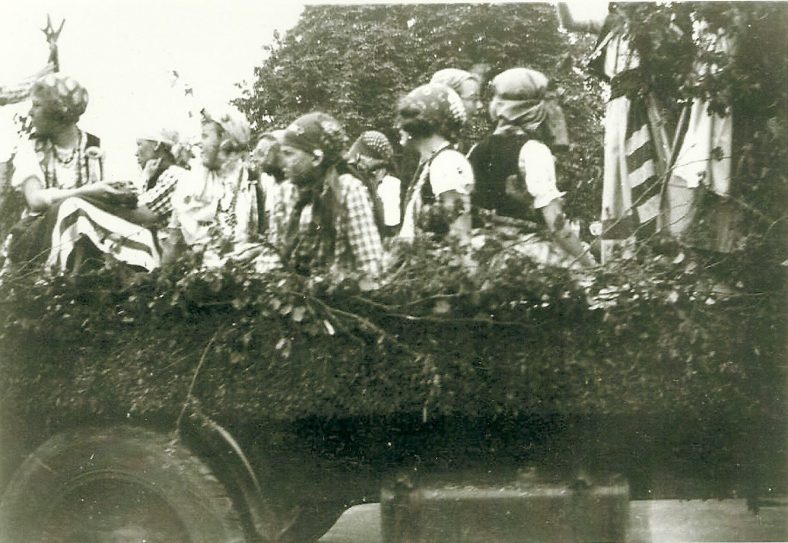 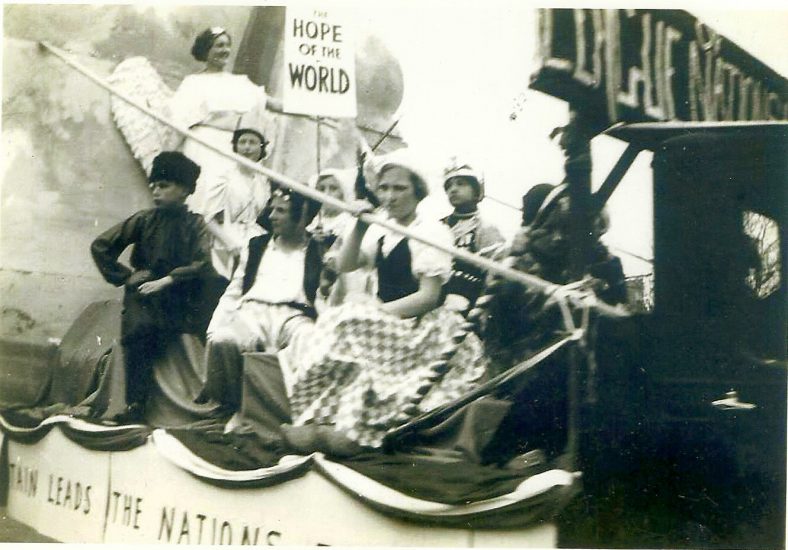 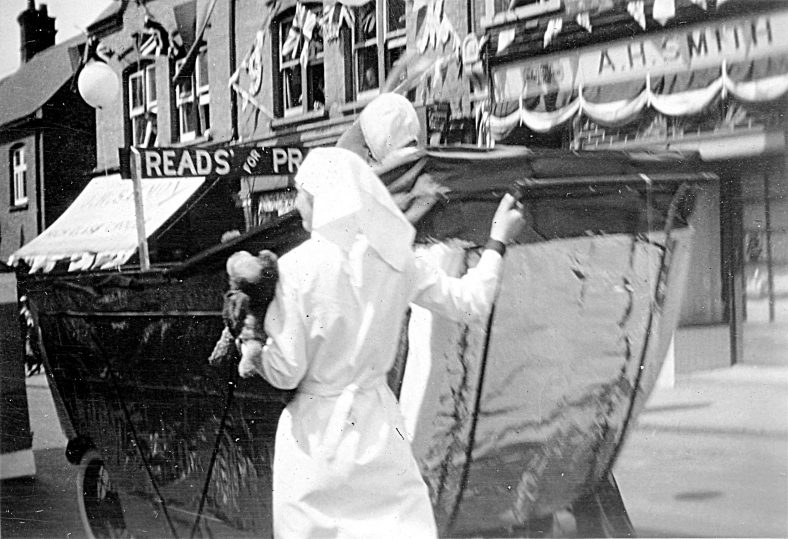 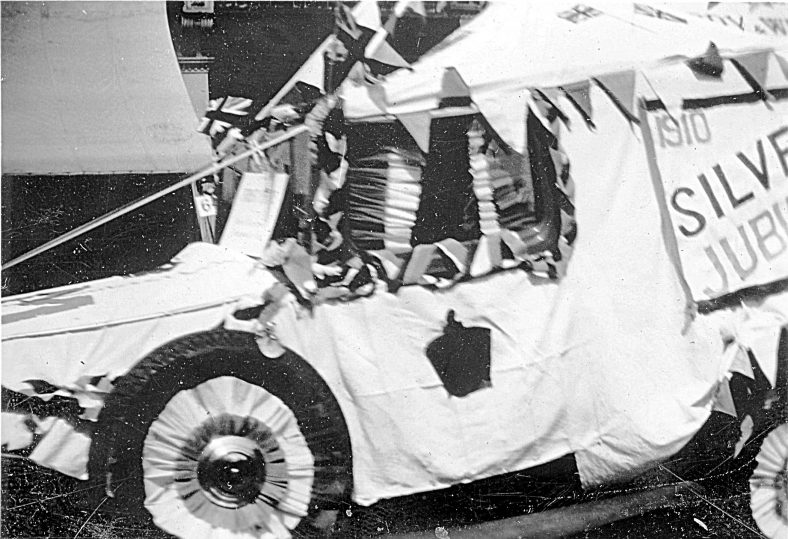 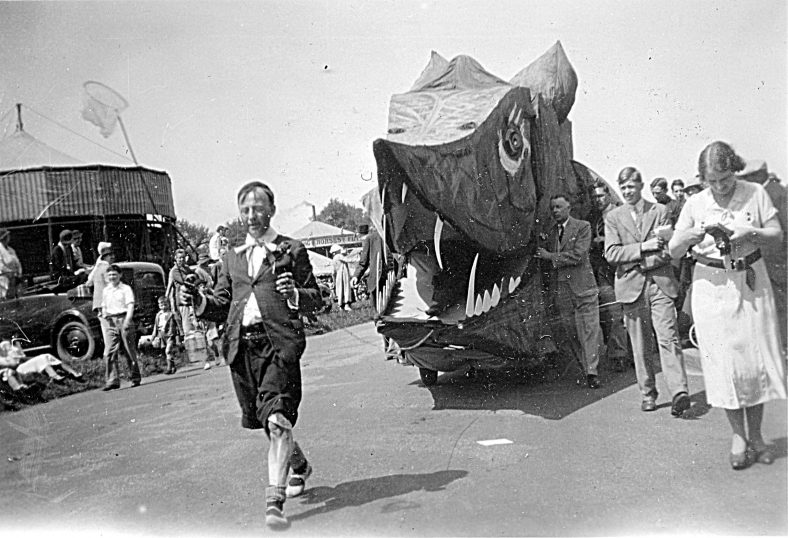 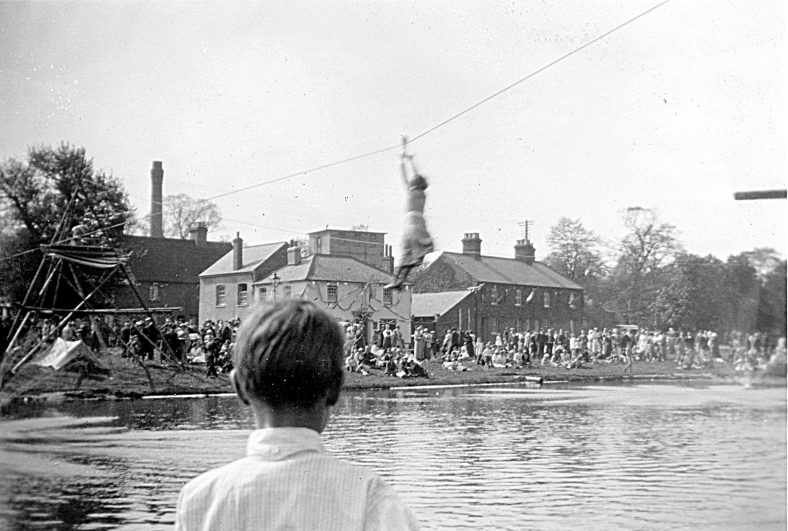 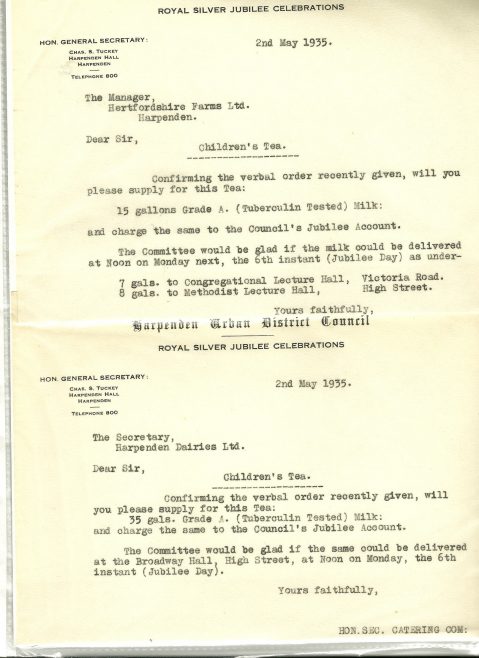 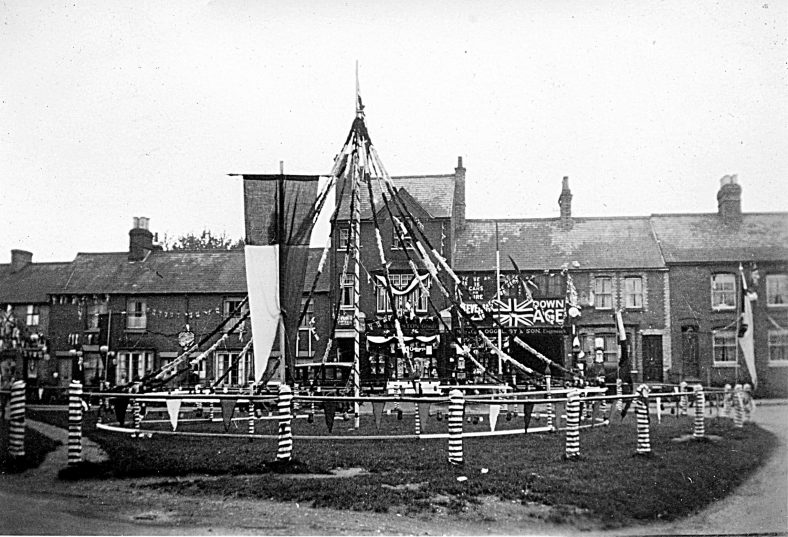 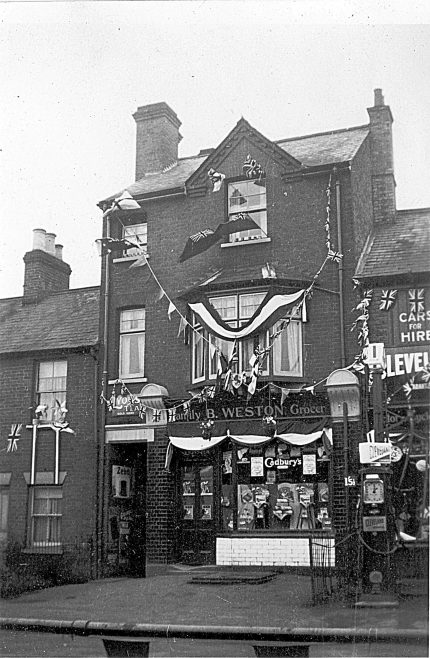 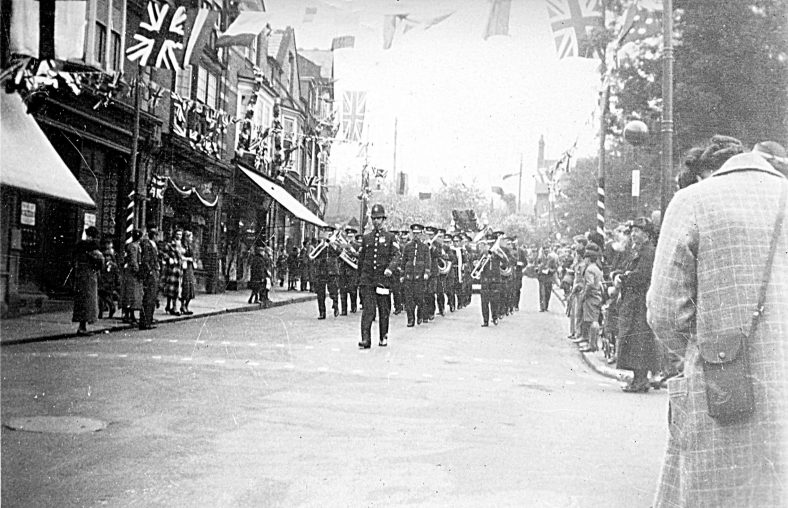 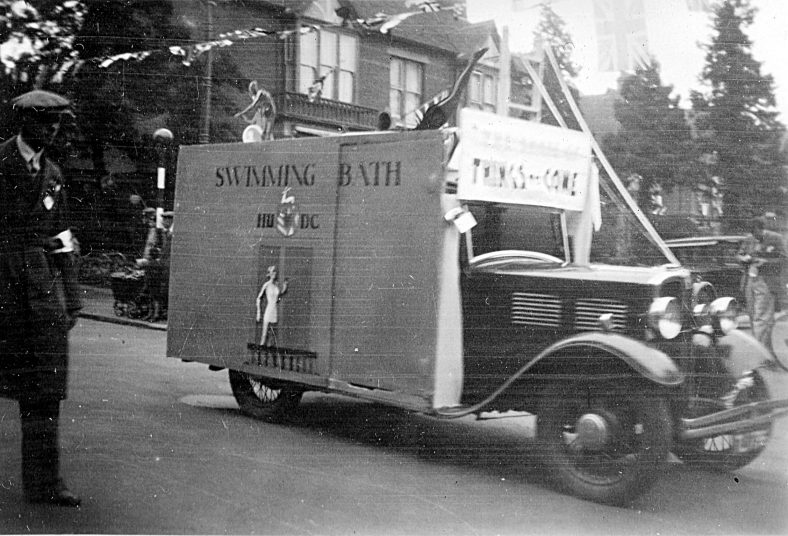 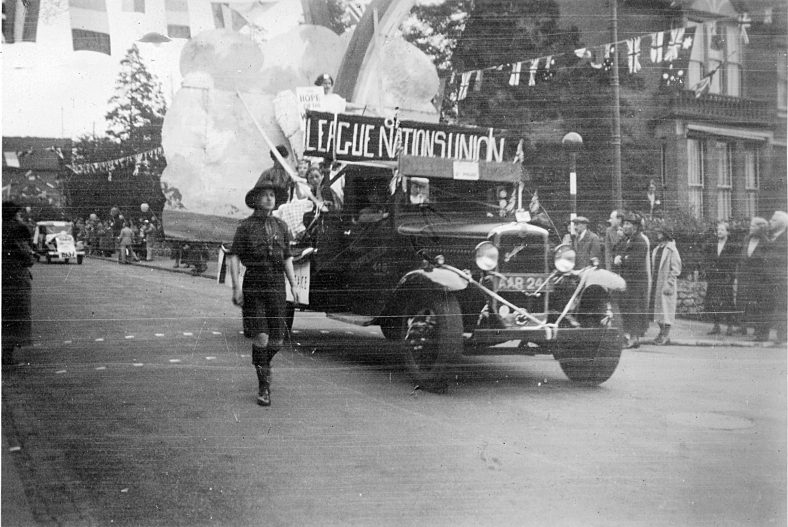 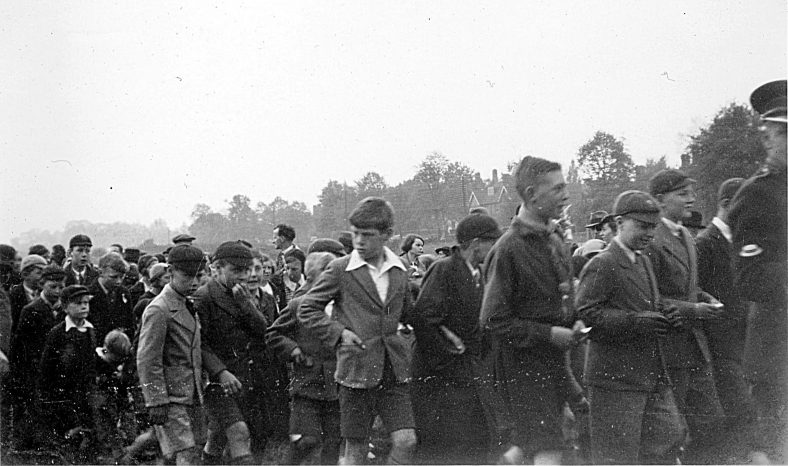 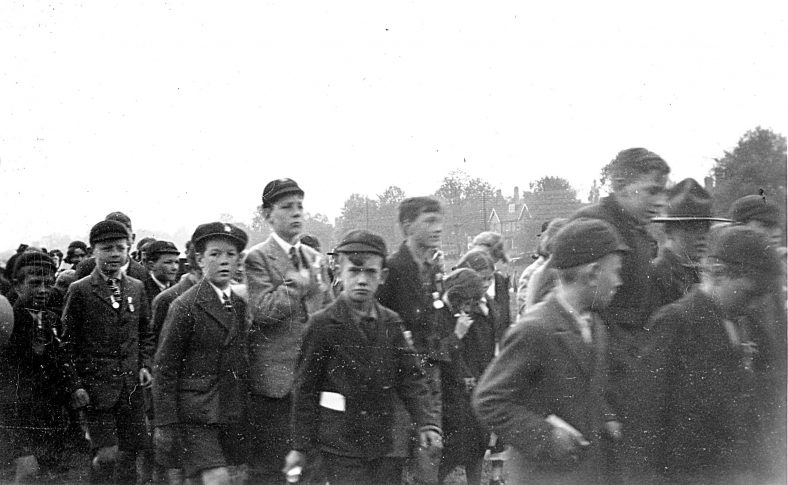