Passionate about Farming around Harpenden 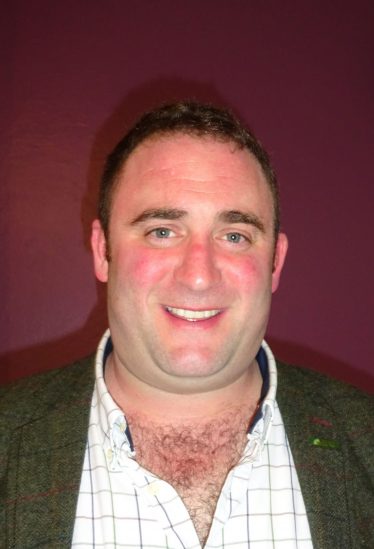 This report was first published in Newsletter 138 in August 2019

Jamie Burrows is Chair of the Hertfordshire branch of the National Farmers Union (NFU). He has a 600 acre farm on the outskirts of St Albans over 9 holdings. He has to juggle between producing healthy crops, preserving the soil, conserving wild life and making a living for himself and his family.

For sound economic reasons, Jamie works with farmers in nearby Redbourn, Wheathampstead and Harpenden. An important area of co-operation is ‘soil mapping’. The ground is measured for nutrients by detailed sampling and testing. Maps of the fields are then produced indicating where fertiliser is required. This information is relayed to the tractor driver via satellite. He adjusts applications as he goes along. Applying such a scientific method to every square meter avoids unnecessary use of fertiliser. The Farmers’ Co-operative plans to buy its own drone shortly to aid soil mapping and tracking.

In Hertfordshire the soil is poor Grade 3 agricultural land, heavy clay full of stones, gravel and flints. Organic matter, such as animal dung and compost, added to the soil will hold on to water and produce bigger, healthier crops. The Farmers’ Co-operative also applies organically processed food waste in liquid form. 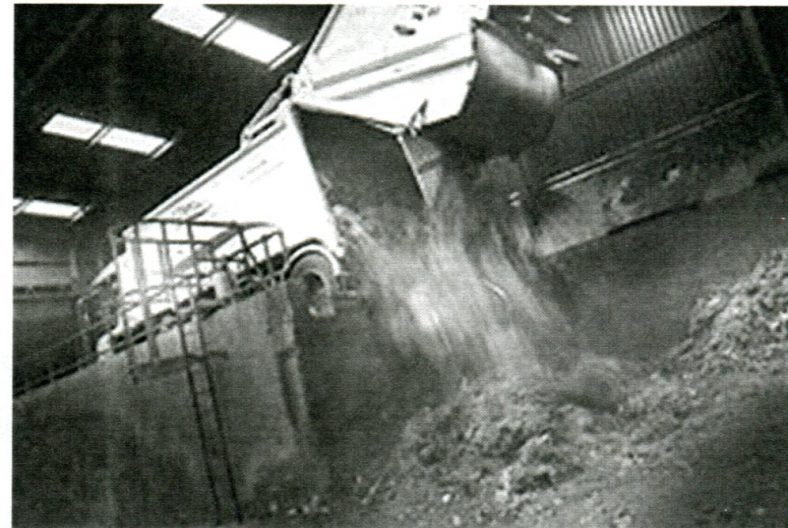 Domestic food waste collected from our homes by the Council is mixed with maize and ‘digested’ anaerobically in great tanks. The slurry which runs off is full of nutrients and good for the soil – though it’s pretty stinky stuff when first applied. Crops treated this way are healthier and more productive.

Jamie grows barley for malting, wheat for bread and flour, oats (4 or 5 types), some feed wheat for animals, and clover to replenish nitrogen in the soil. Although he knows some people don’t like it, he must cultivate oil seed rape because it’s necessary for crop rotation and brings a healthy cash return. He is not keen on cultivating flax or beans – both are difficult to harvest. Crop rotation functions over 6-7 years and brings benefits to soil and harvest. It also hits pests, which is another good reason for doing it. As far as possible, he sells his harvest to local users because the cost of transportation is huge.

Scientific developments are largely welcomed by farmers. Soil scientists say the yield – of wheat particularly – from local soil could be much better. Why isn’t this happening? According to the NFU, there is a £2.3m deficit in Agricultural Research funding – which could be subsidised by private enterprise. Jamie Burrows feels privileged to be farming within a mile of Rothamsted where scientists aim at improving genetic variation without resorting to Genetic Modification.

Climate change may necessitate growing new crops in the future – perhaps even soya beans. Coping with climate change, managing pests, and consistently providing enough food is a great responsibility for our farmers and scientists.

By lifting the seed-drill now and again at planting time, farmers can create bare patches in the field crop where skylarks and other birds may nest. Maintaining hedges and leaving wild pockets around the farm encourages useful insects to thrive – including bees and ladybirds – and provides shelter for birds.

The farmers know that use of neonicotinoid insecticides causes concern to the public and bee keepers. Jamie said that if the chemical is applied to seeds, it protects them from destructive beetles at an early stage so the crop produces better results. Some farmers diversify by covering fields with solar panels. This can bring a good cash return but results in poor grazing underneath. Maize can be grown as fuel crop for the anaerobic digester but the cost of transport may well undo the environmental value.

Thanks to our farmers

Autonomous (driverless) Tractor. The shape of things to come? There may not be any tractor drivers to wave to in future!

Jamie reminded us that farming can be a lonely life. They get little thanks for doing a valuable job. So please give the tractor driver a cheery wave when you walk past.

For more information and videos about processing food waste for agricultural use go to:
www.agrivert.co.uk/about-agrivert/agrivert-in-action