Someone researching family history wondered if any of the houses their ancestors occupied were still standing. At one time they lived in Southdown (Bowling Alley). 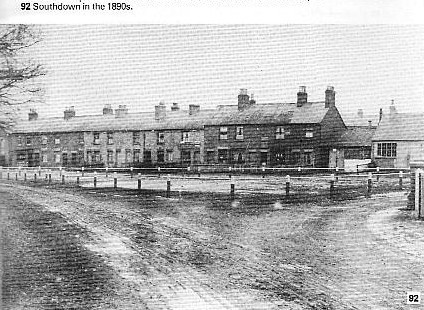 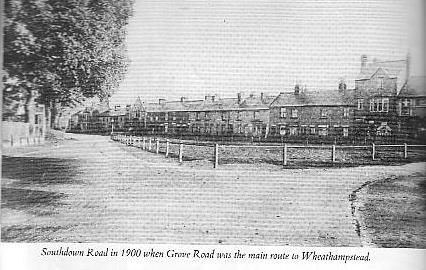 Comparing these photographs of Wheathampstead Road (now Southdown Road) as it was 1890 and 1900 with how it looks today and checking the census of 1891 meant we could more or less pinpoint the cottage. 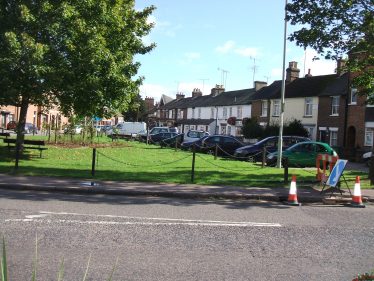 A photograph taken in 2007 from a similar position shows that the buildings are much the same (check the chimney pots!).  Providence Place (see census page) are the cottages to the left of the tall building and are so named today.

It is difficult to exactly say who lived in which cottage. The cottages were not originally numbered; there have been some alterations (shops come and go) and for some reason the number of households recorded for Providence Place varied from census to census so there is no consistent marker building. 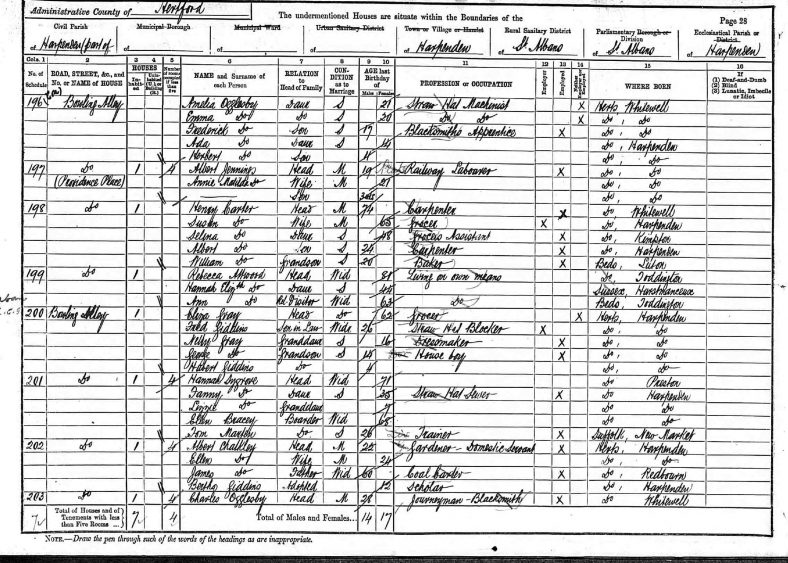