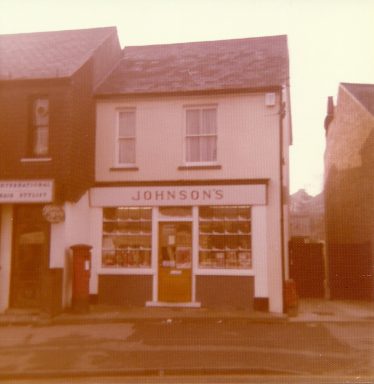 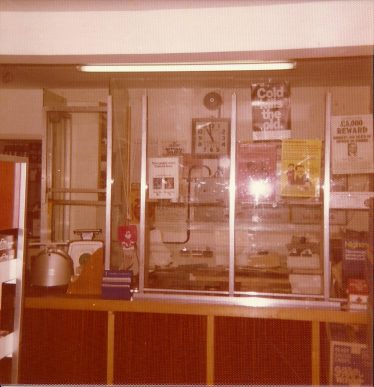 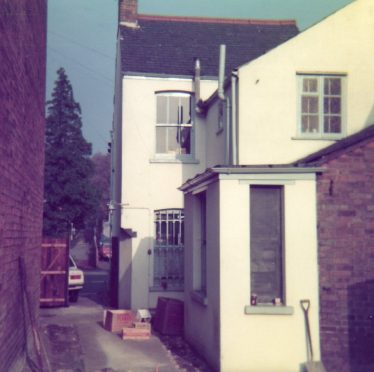 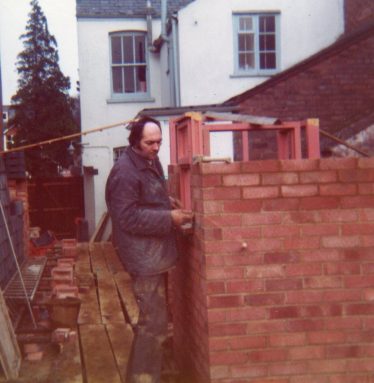 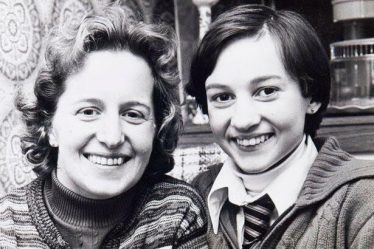 In 1977 Ruth and Bob Johnson bought 105 Luton Road (the post office) from the Bentleys. They also bought 139 Luton Road, a cottage they lived in with two of their three children Julie, Trevor and Diane Johnson.

The row of shops were often referred to as being at the Arch, as they are near the Arch bridge on the disused Nickey Line. The bridge over Luton Road situated between the bottom of Park Hill Road and Holly Bush Lane.

While living at the cottage and running the shop, Bob Johnson built the two story extension to the back of the post office and Ruth his wife became post mistress. Lilian Ogglesby and Ruby also worked in the post office while Mr Reginald Johnson (Bob’s father), Mrs Julia Ganderton and Heather Clark worked in the shop. Some evenings Mike Fountain and Debbie Woor came to help box up deliveries.

The Kershaws ran the shop when the Johnsons moved away due to Diane Johnson having a kidney transplant, donated by her mother in 1978. As this was an unusual procedure at that time it was covered by The Herts Advertiser newspaper. The Mirror newspaper readers donated funds to buy much needed equipment to save children’s lives. Diane took part and won medals in some of the first transplant games. In 2017 the story was covered again by The Herts Advertiser and The Mirror as Diane, now Mrs Gough, has had her transplant kidney longer than her mother.

Diane attended Parliament in support of an Opt Out Donor System when in 2017 Theresa May revealed the historic move to change the law. More about Diane on Facebook @operationartdonation and http://www.mirror.co.uk/news/uk-news/transplant-patient-who-received-kidney-10670711

Marion White ran a hairdressing shop neighbouring the post office at 103 Luton Road and Mr and Mrs Miles lived at 107 Luton Rd while the Johnsons lived and worked there. There was also a wool shop, a butchers (Mr Mark Ganderton ran the butchers), a green grocers and a news agents. Opposite was the funeral parlour Weston’s. Carol Fountain did part time work at Weston’s.